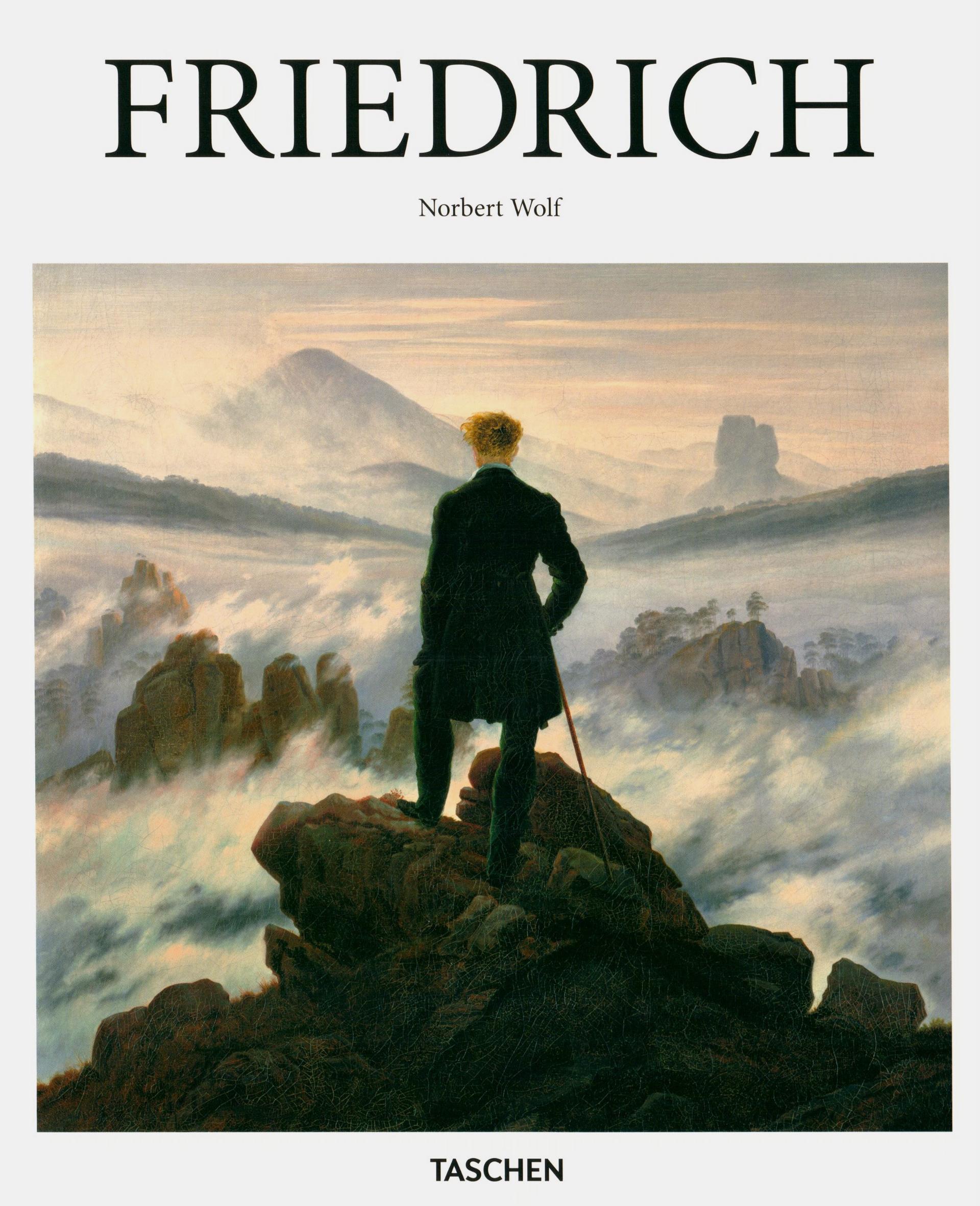 The beauty of nature and man's loneliness are dominant themes in the work of Caspar David Friedrich (1774-1840). The artist often places a small human figure in a broad landscape, as in his famous paintings Monk by the Sea and The Wanderer above the Sea of Fog. For a long time the importance and influence of this great Romantic painter were underestimated. When he died, Friedrich had already been forgotten by his contemporaries and was only rediscovered in the early 20th century. Today he is considered to be the most important German painter of his generation and a precursor of Expressionism. 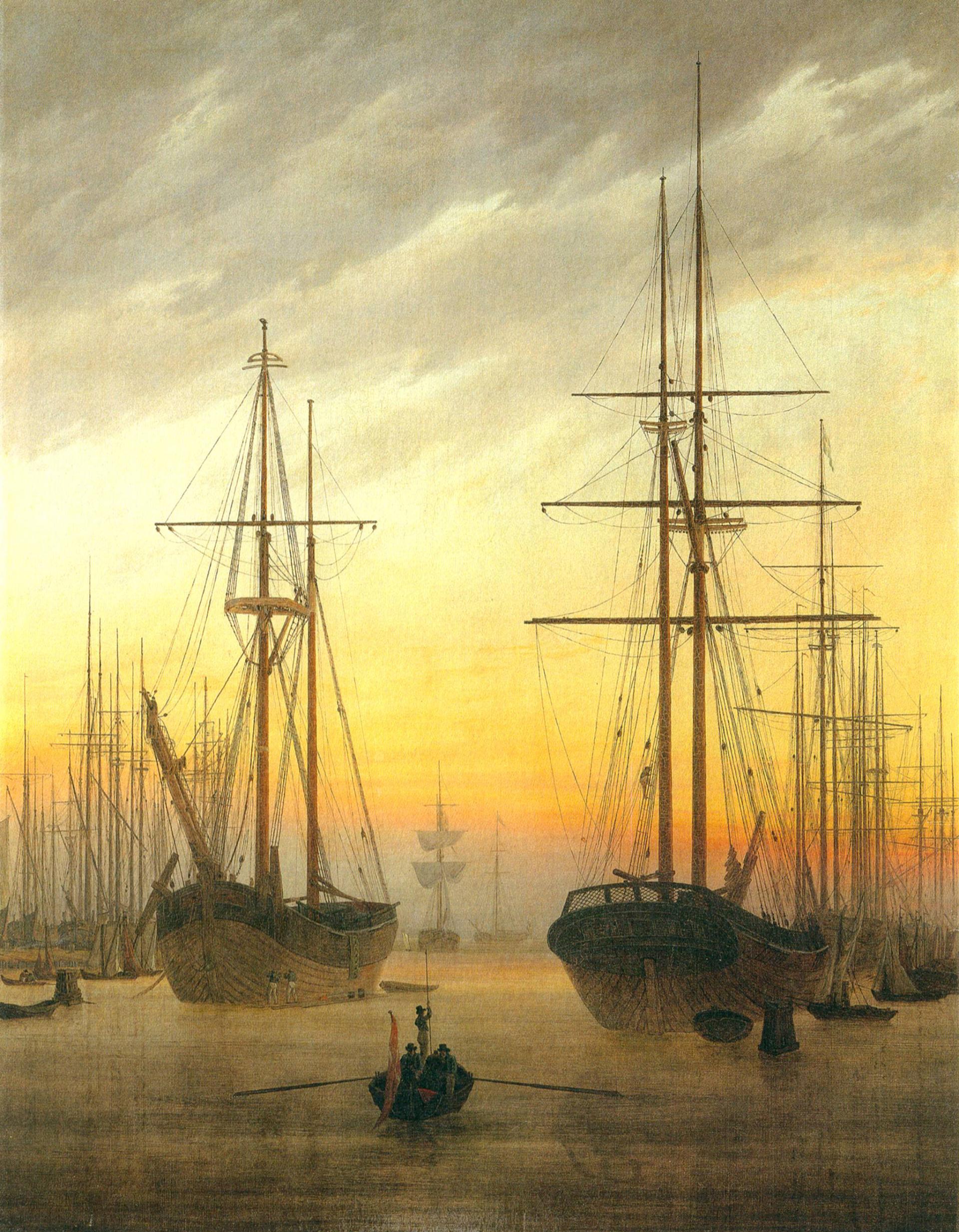 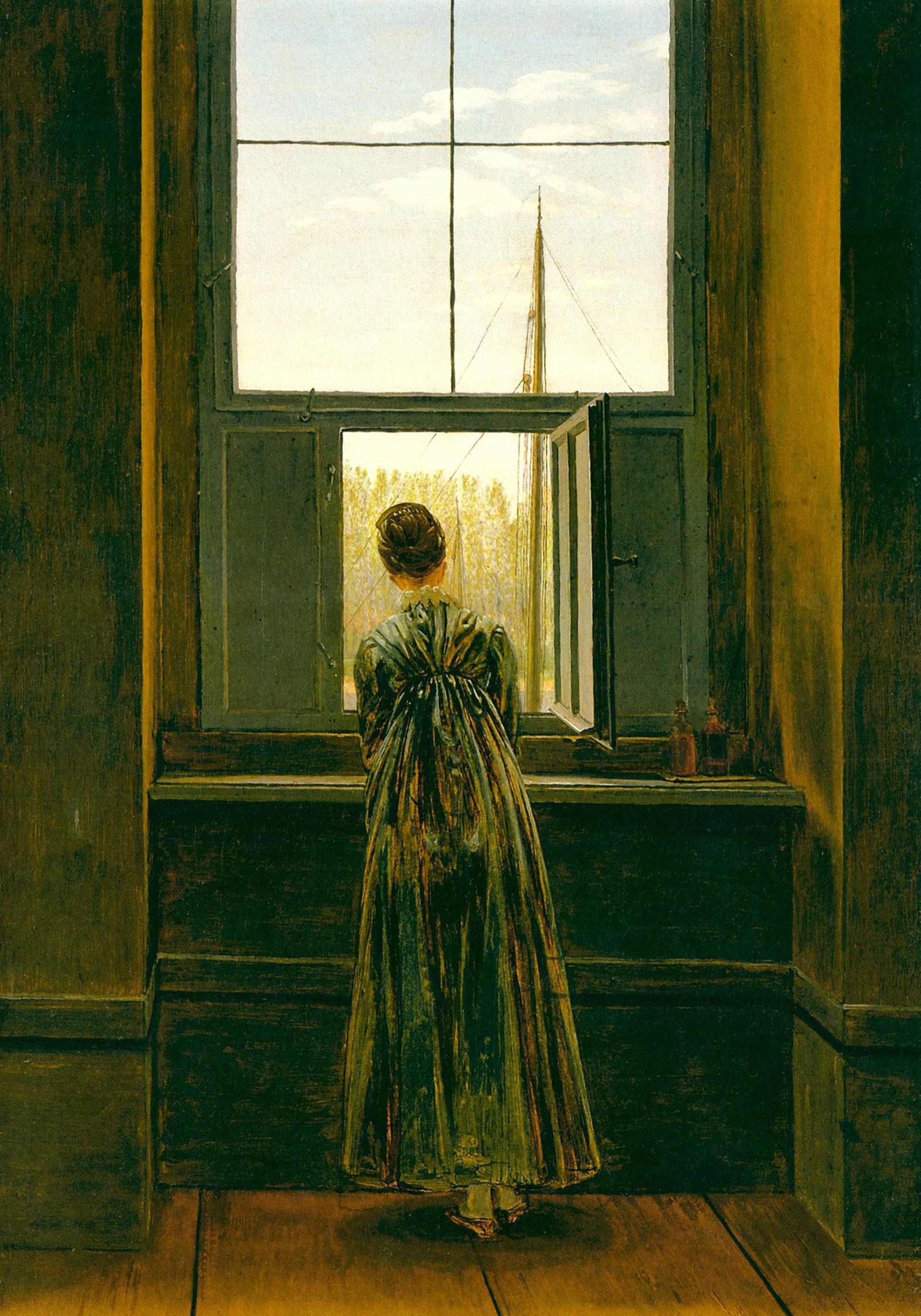 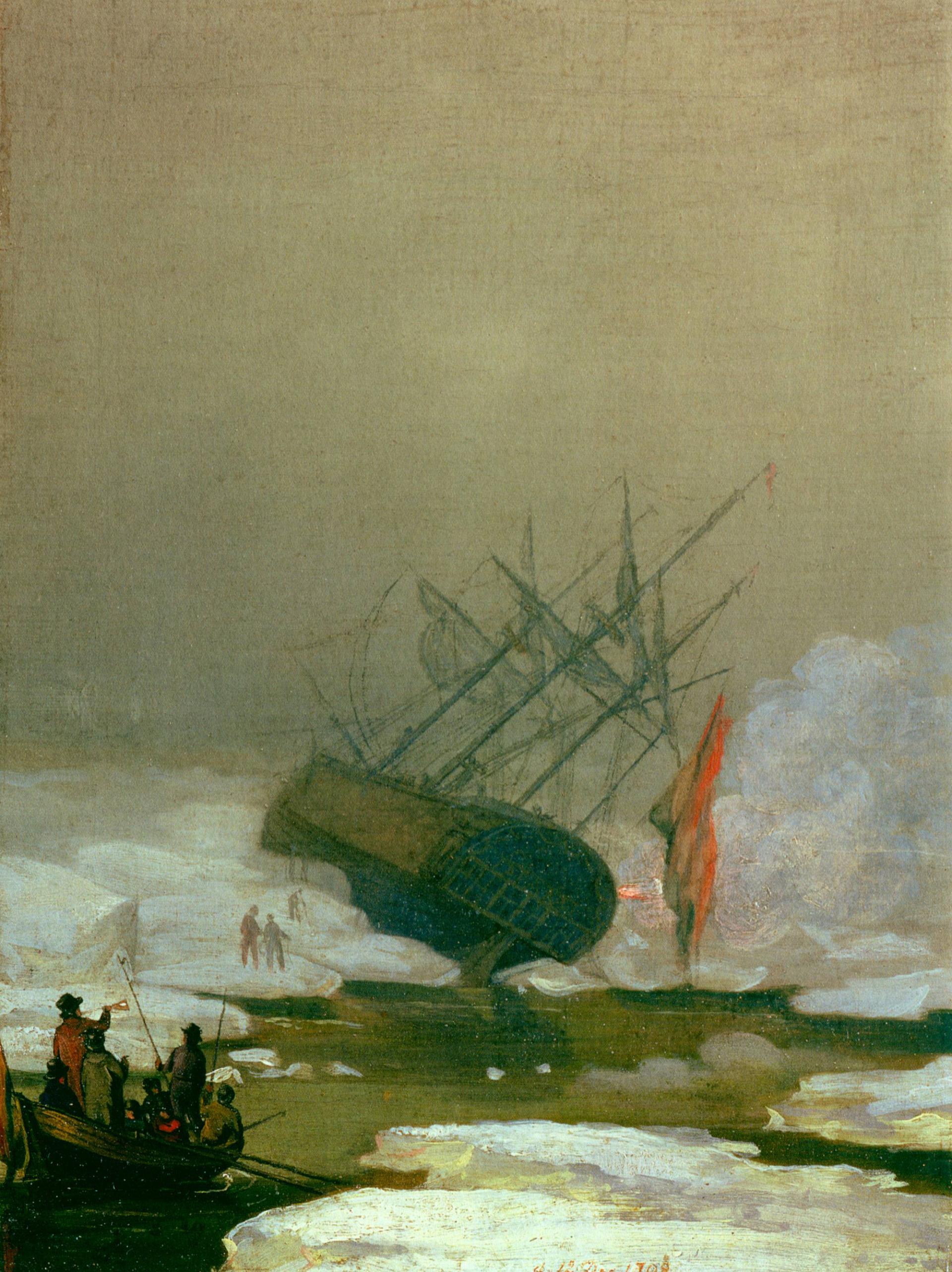 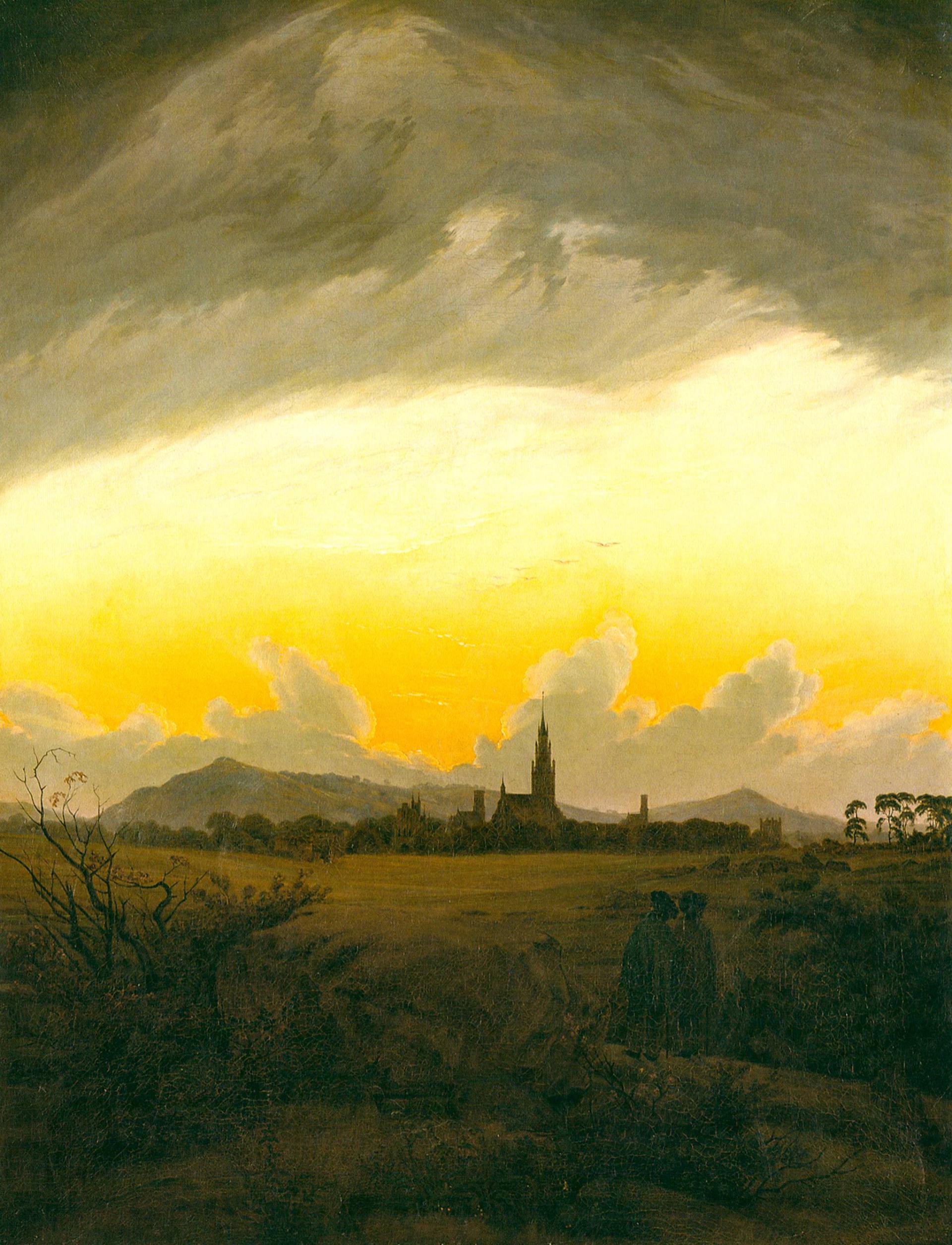 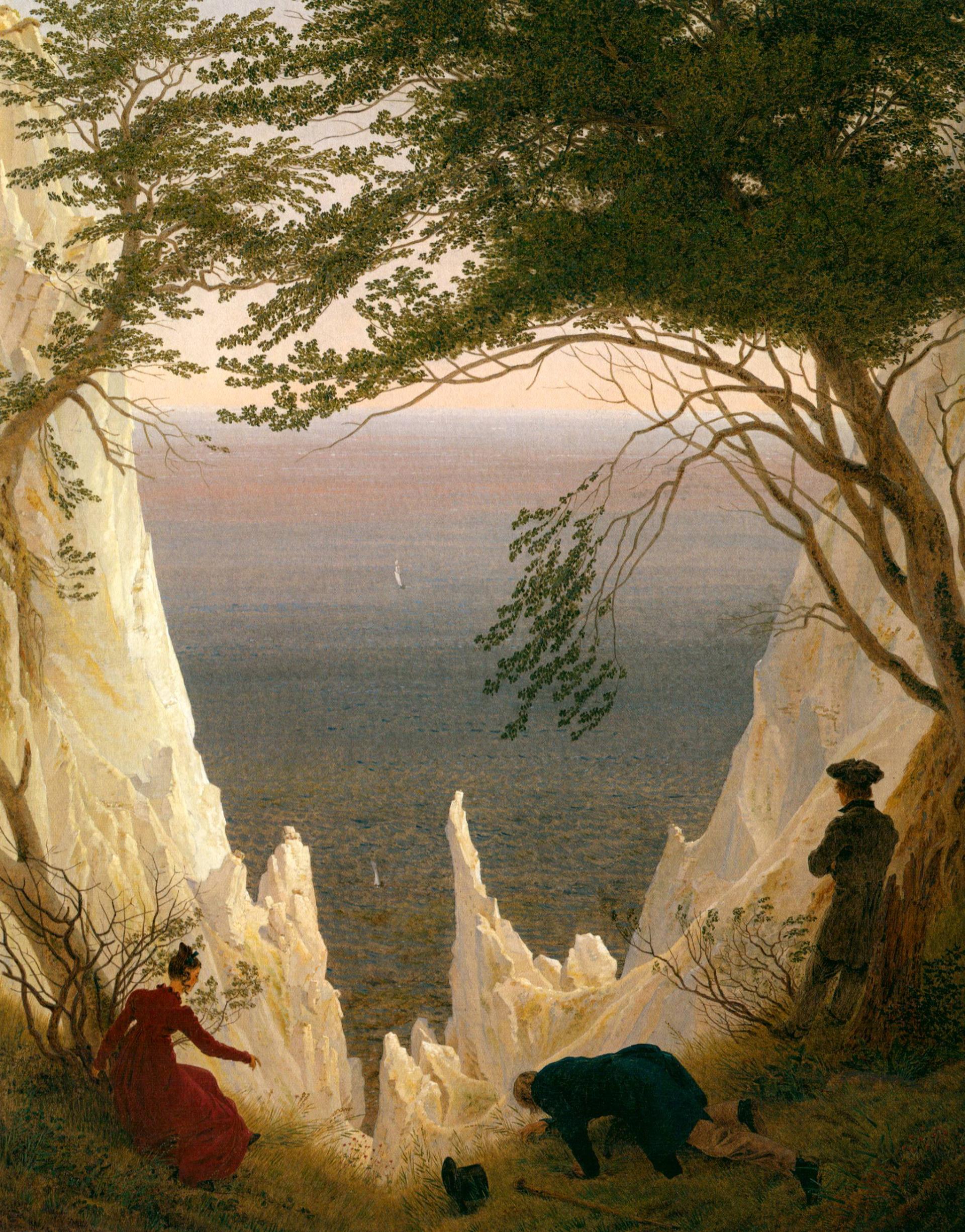 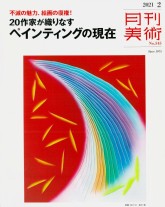