Starting as an outsider in British art and spending much of his life in isolation, Edward Burne-Jones (1833–1898) became a key figure in the art world at the end of the 19th century and a pioneer of the symbolist movement. He challenged society by disengaging his art from the modern world, offering a parallel universe based on myth, legend, and the Bible. Working in a wide range of materials, he pioneered a radical approach to narrative in works created for both public and intimate settings. 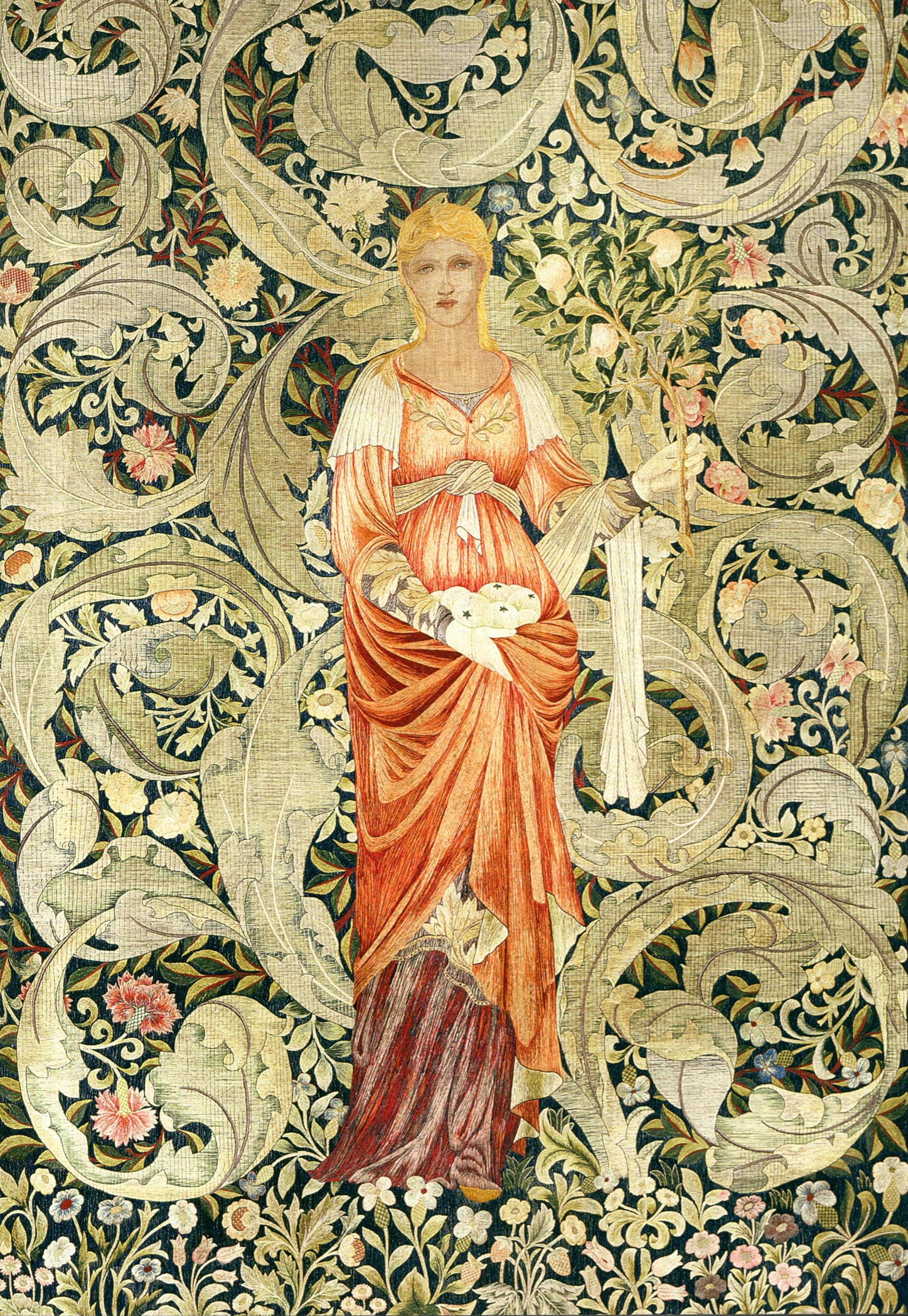 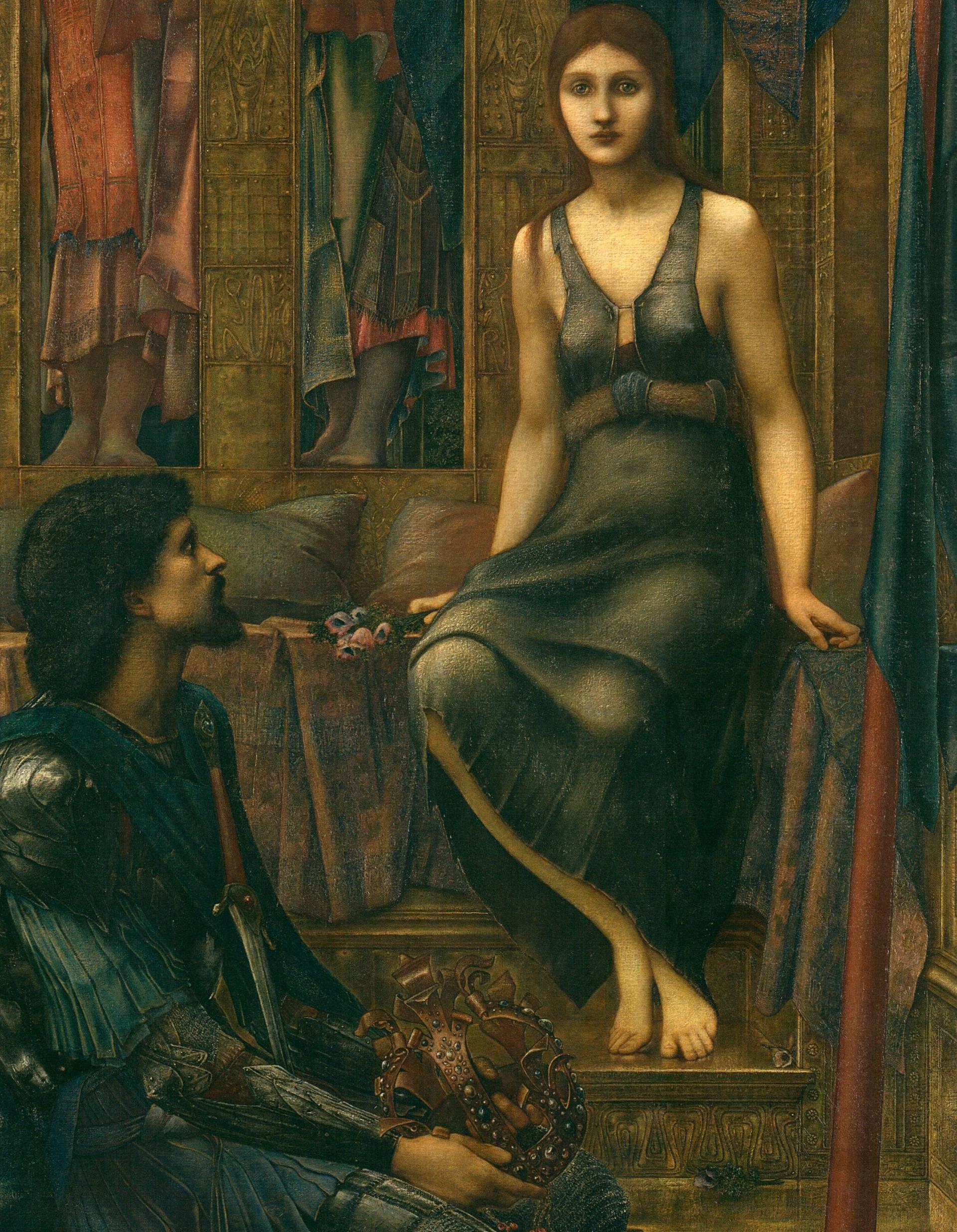 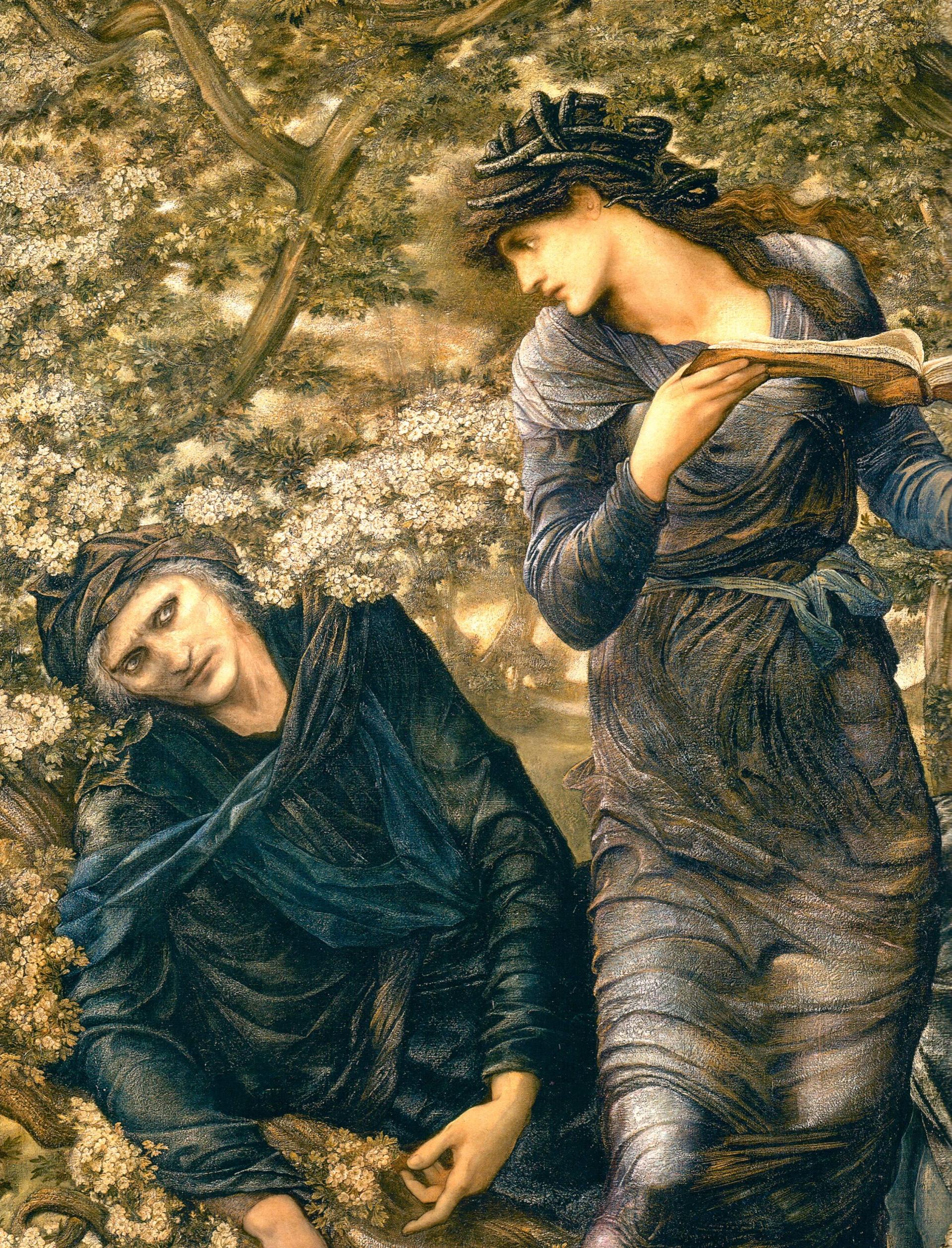 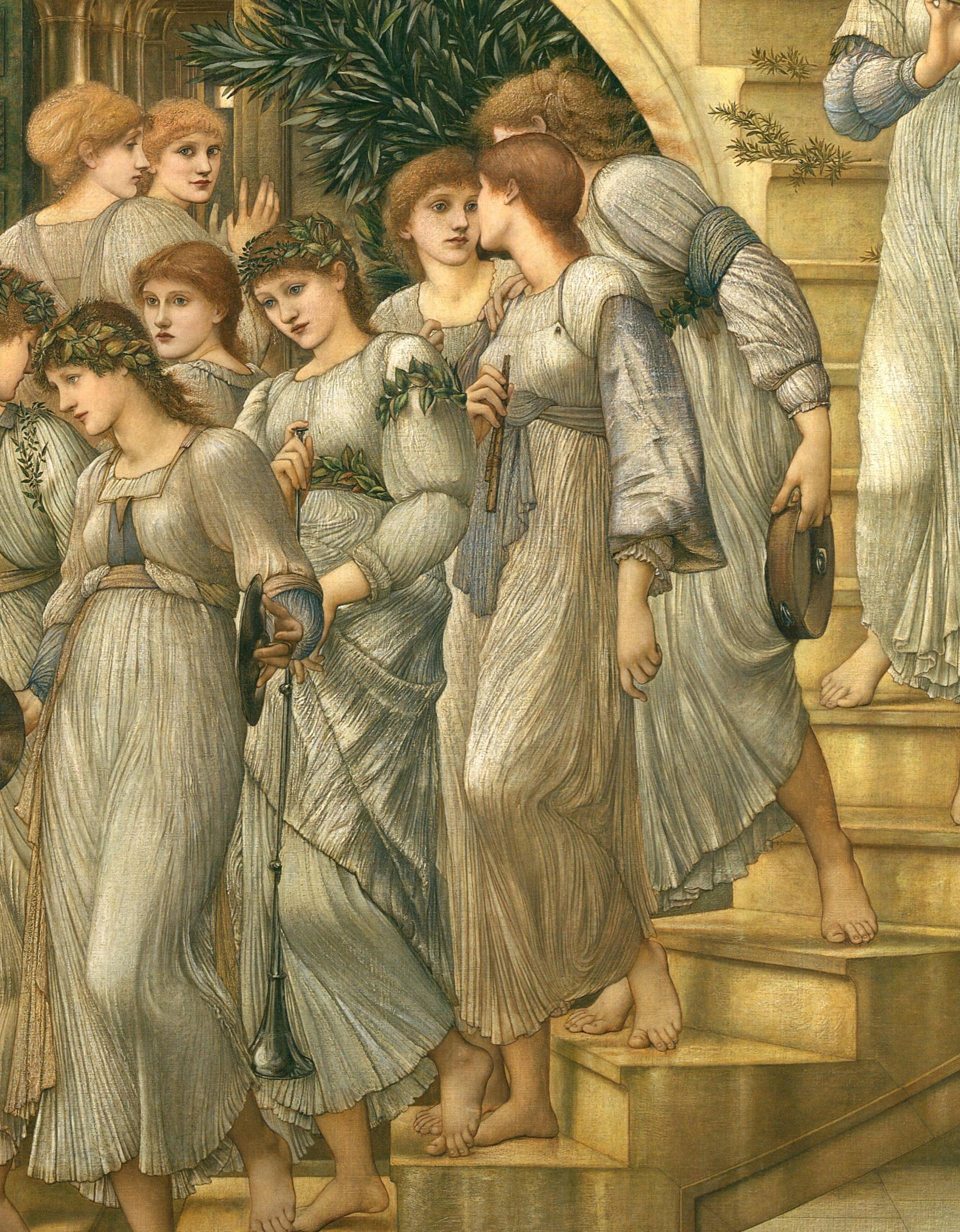 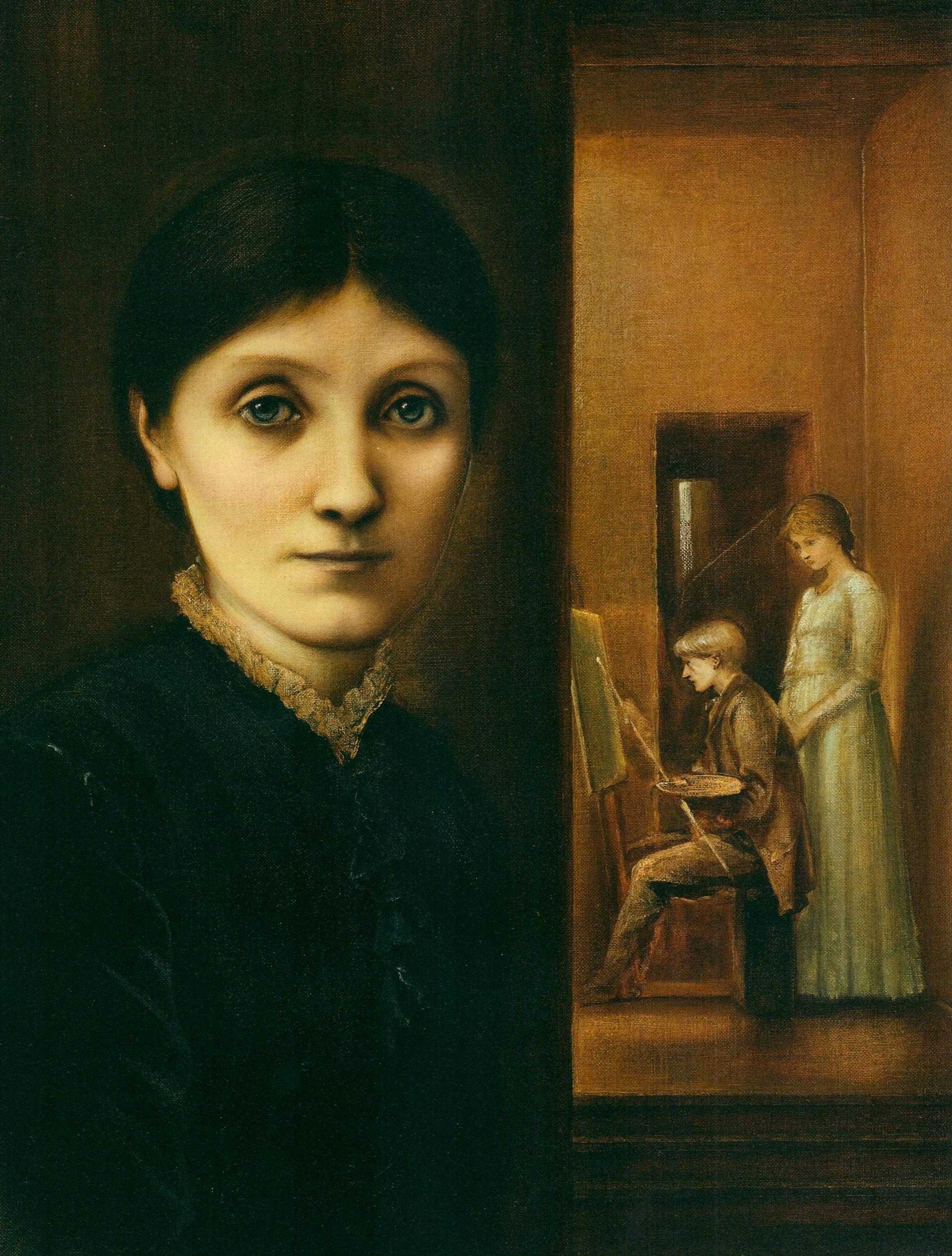 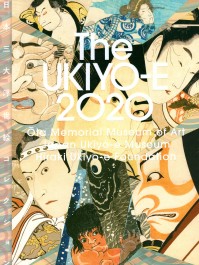 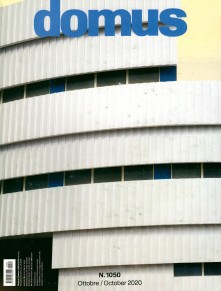