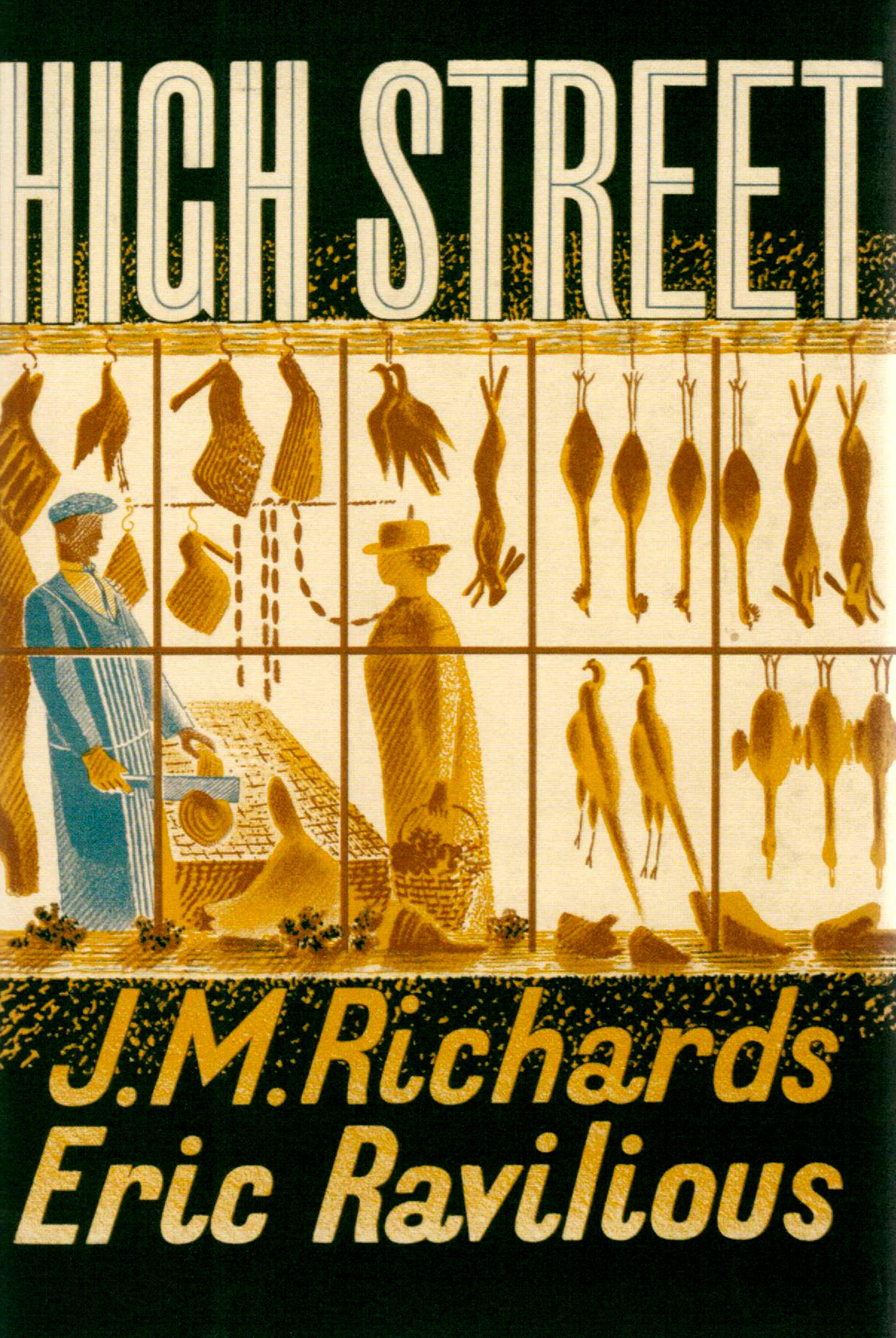 A facsimile edition of the classic High Street, which pairs the timeless illustrations of Eric Ravilious with a fascinating text by architectural historian J. M. Richards. First published in 1938, this charming book introduces the British high street. Shops include the family butcher, the cheesemonger, the baker and confectioner and the oyster bar, as well as specialized establishments such as the plumassier, the clerical outfitter and the submarine engineer. Only 2,000 copies of the original book were printed before the lithographic plates were destroyed in the London Blitz. 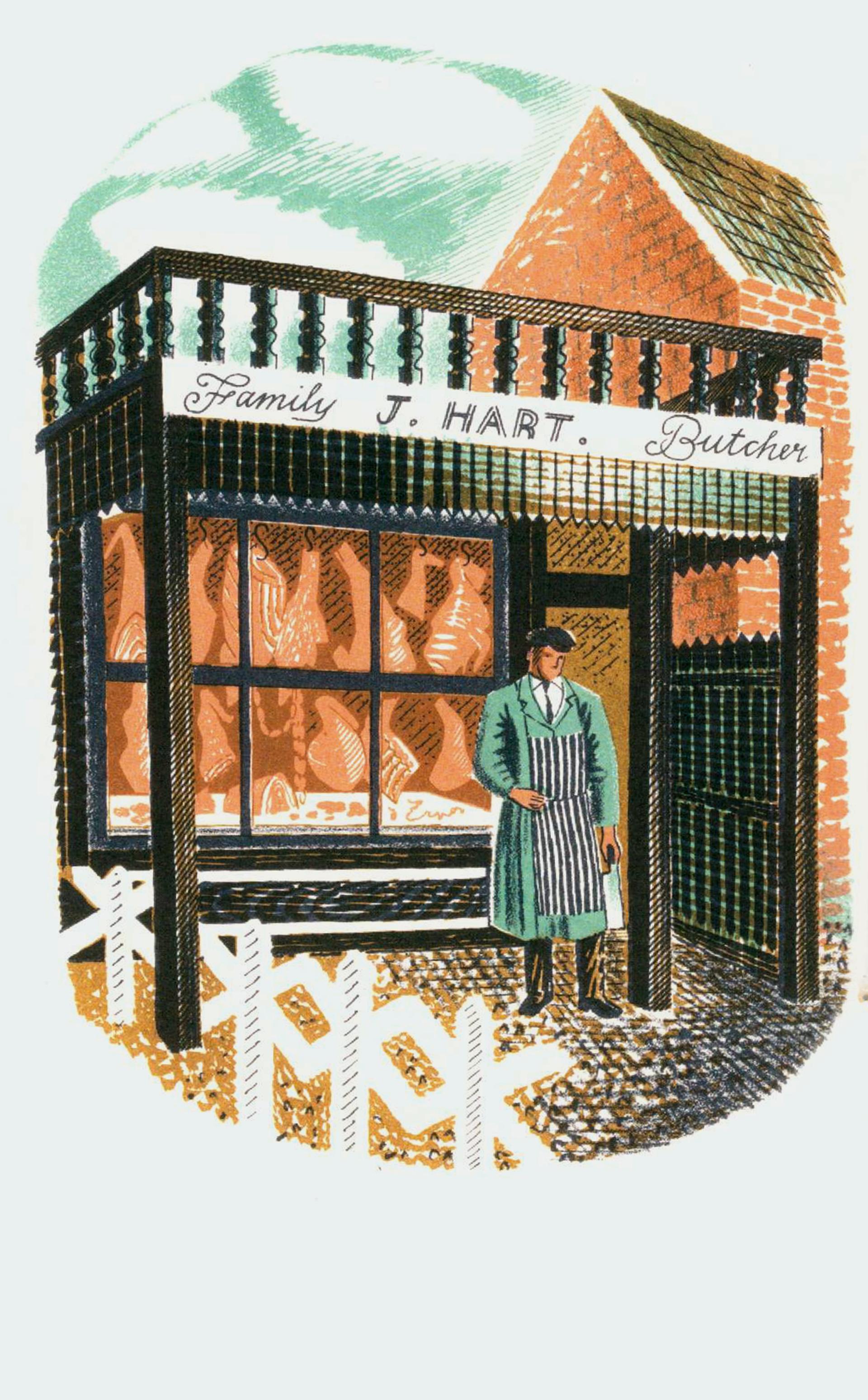 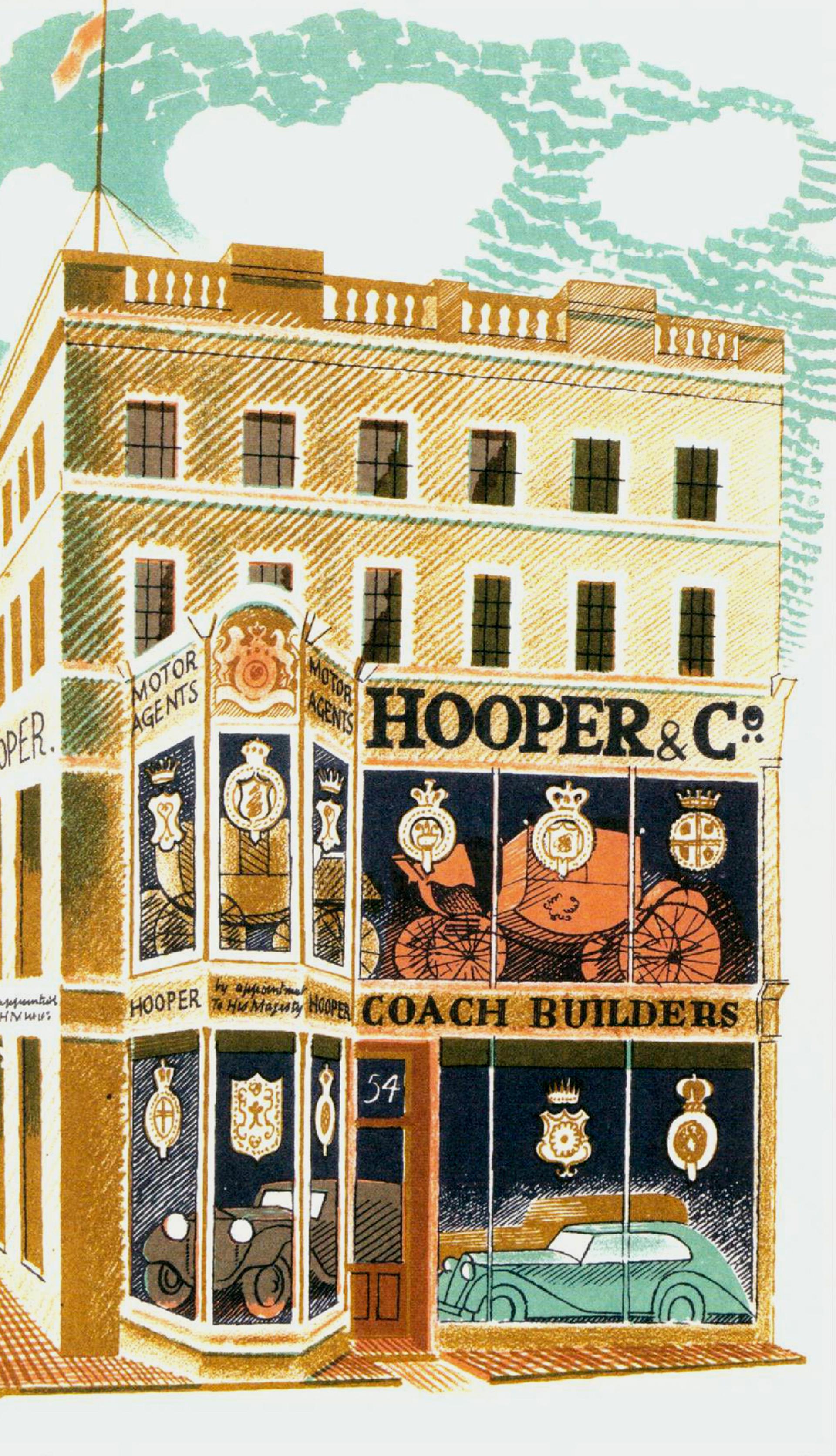 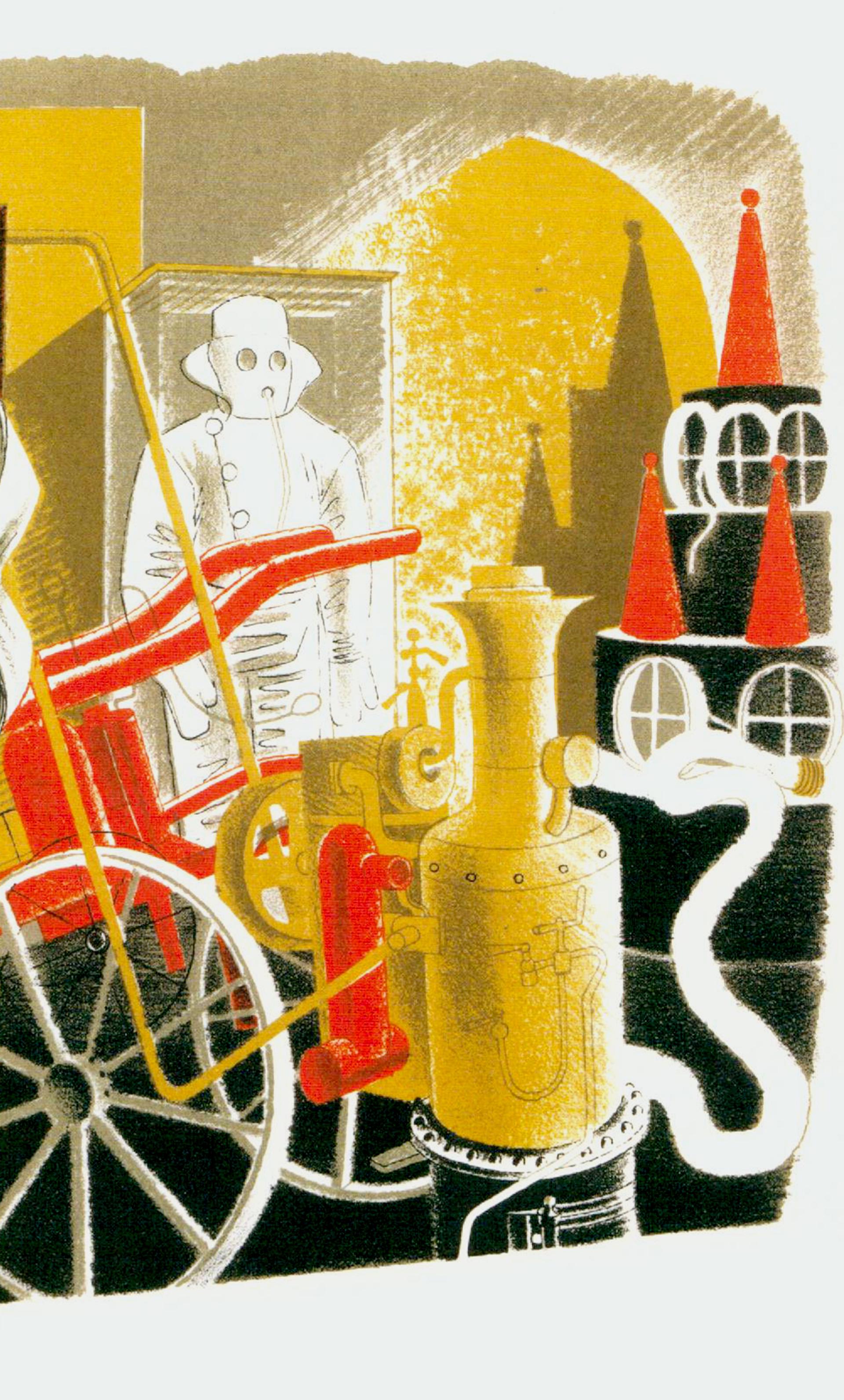 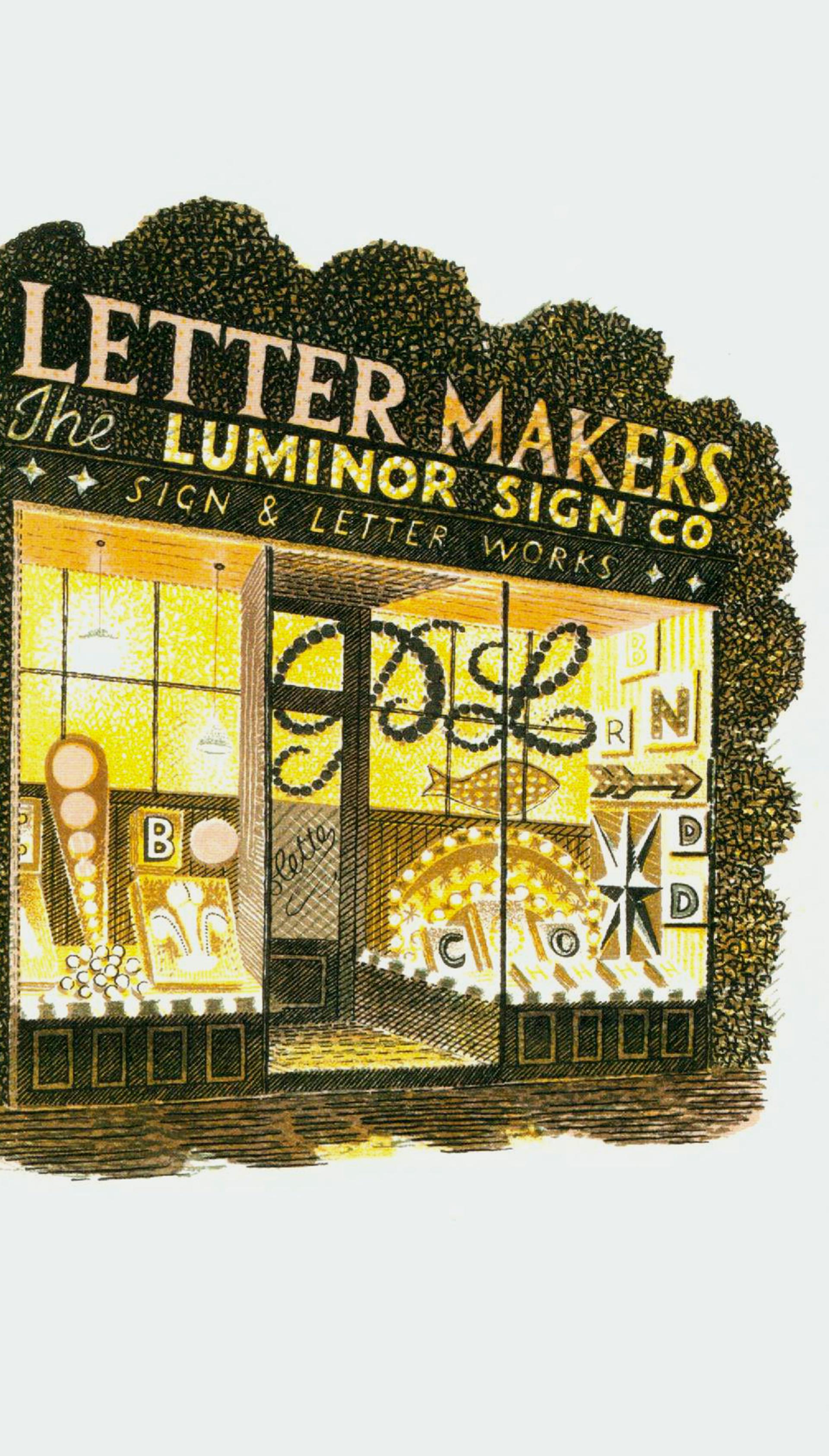 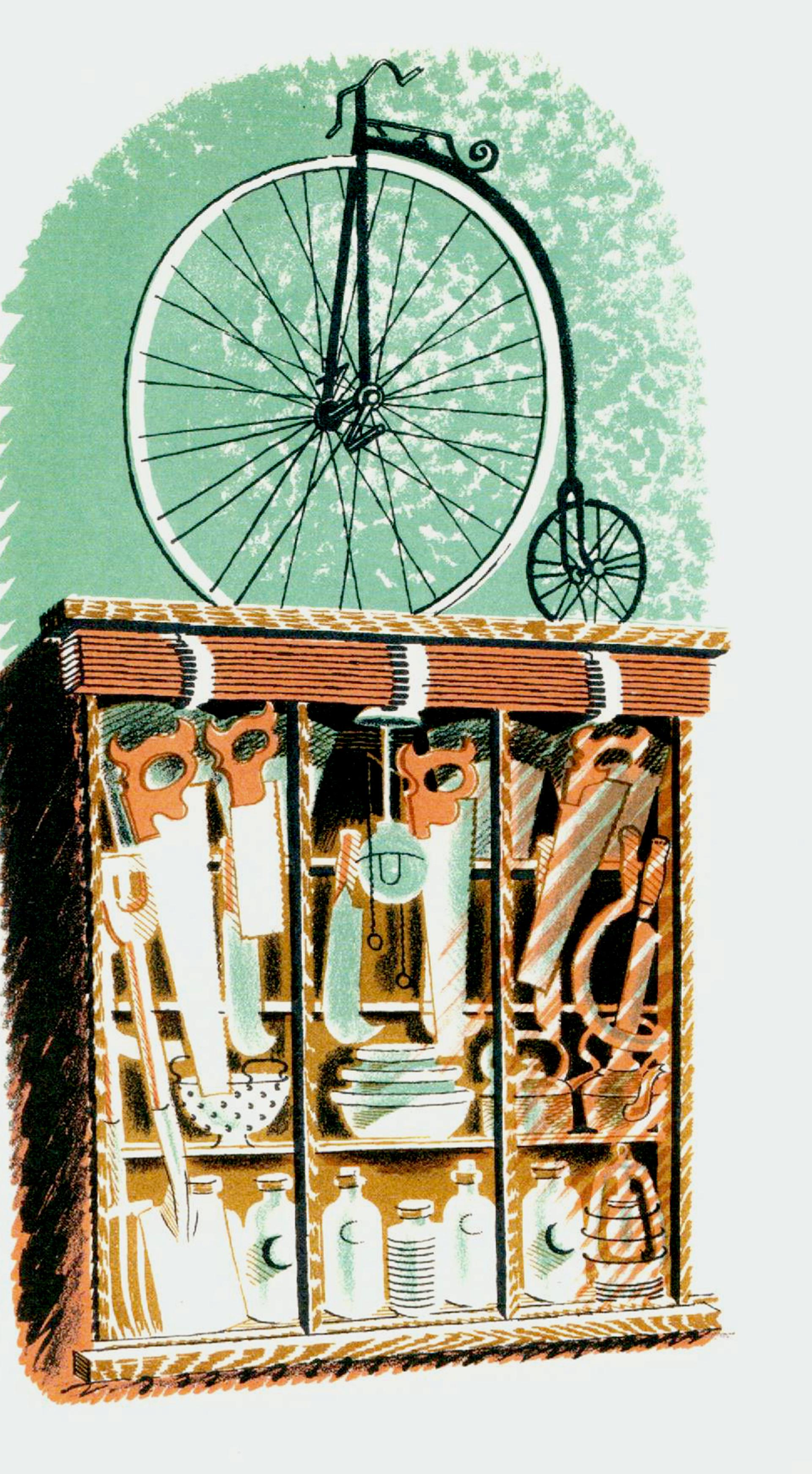 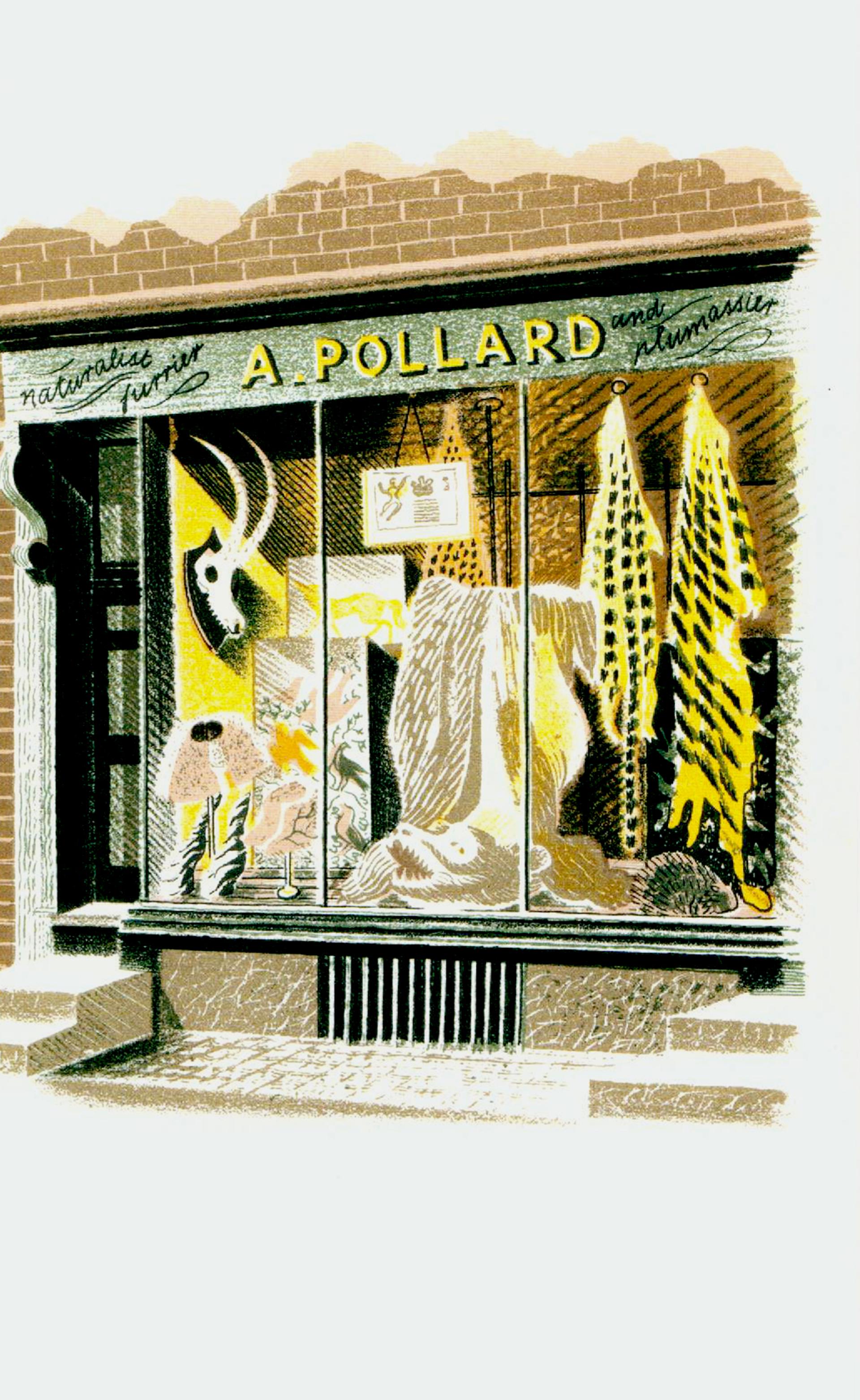 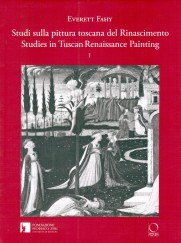 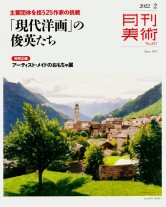 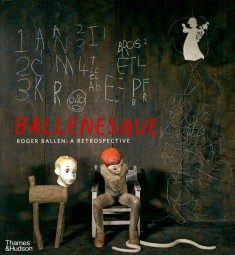 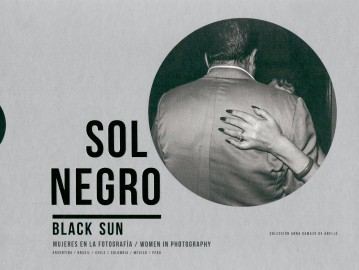