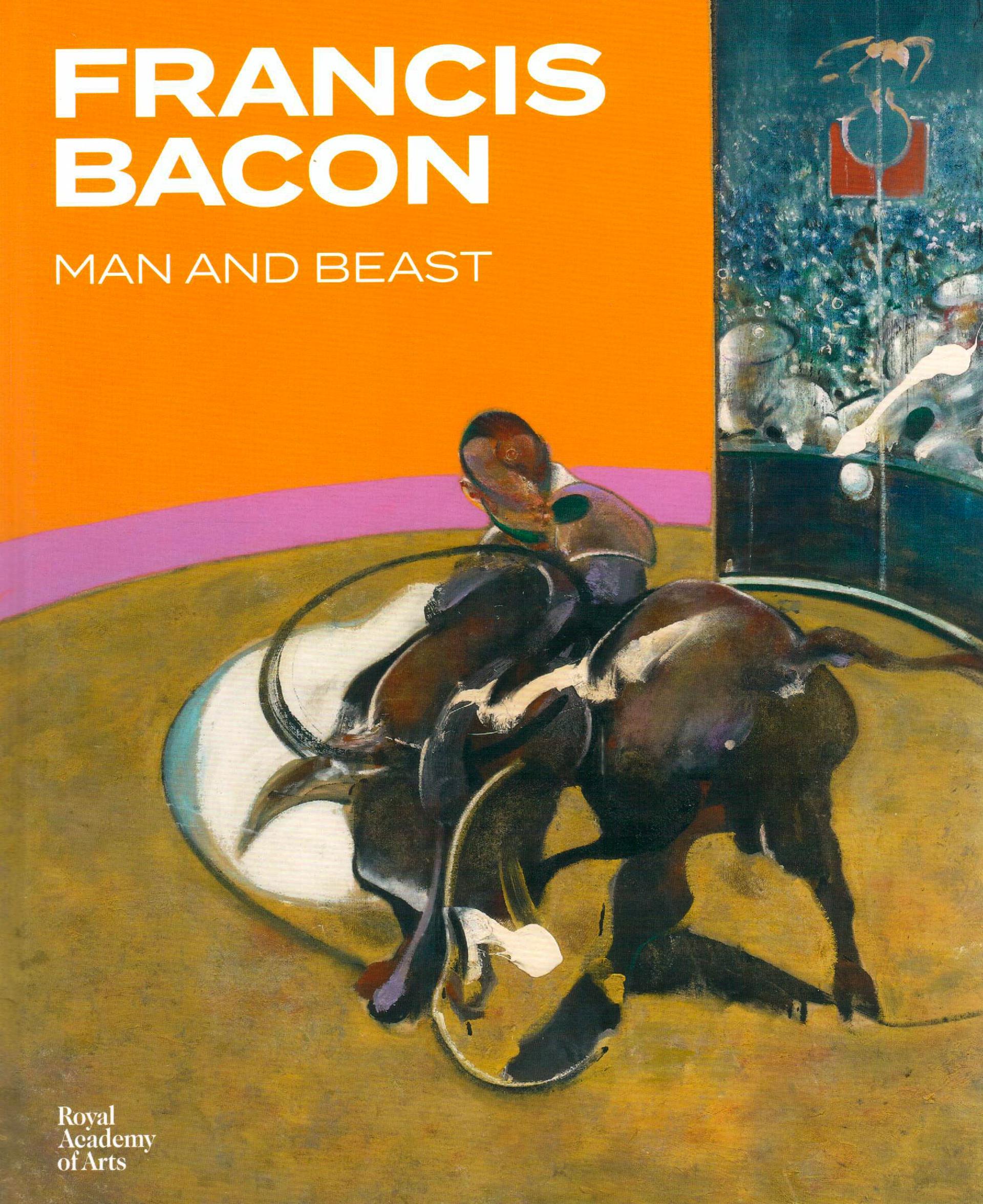 Despite his harsh habits of self-editing and a relatively late start, the British painter Francis Bacon produced a considerable body of work that continues to electrify. In 1969, Bacon became interested in bullfighting and painted a series of powerful works that evoke anguish and eroticism simultaneously in the contorted bodies of their beastly subjects. This publication concentrates on the role of animals in Bacon’s work, with experts discussing his varied sources of inspiration, such as Surrealist literature and the photography of Eadweard Muybridge. 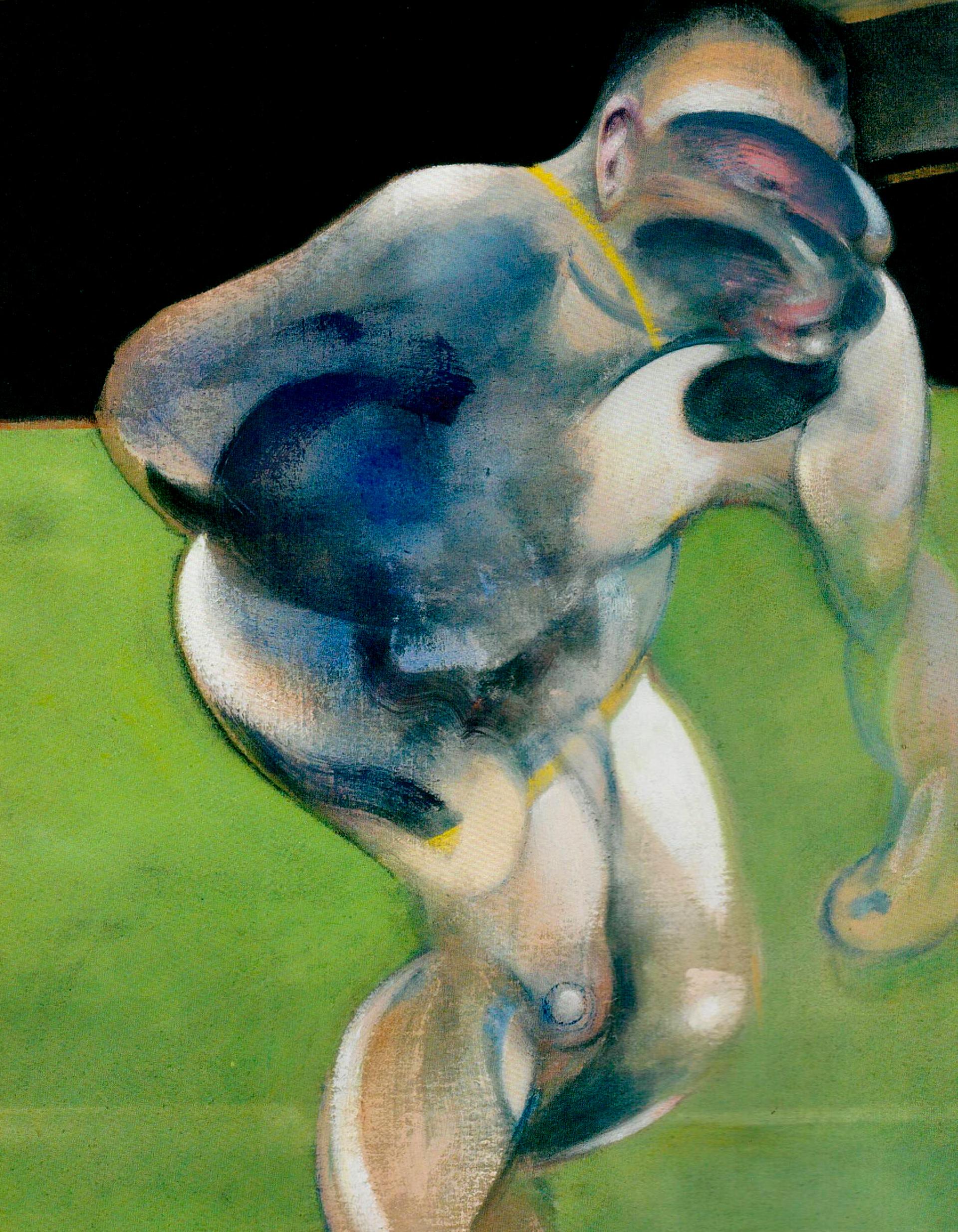 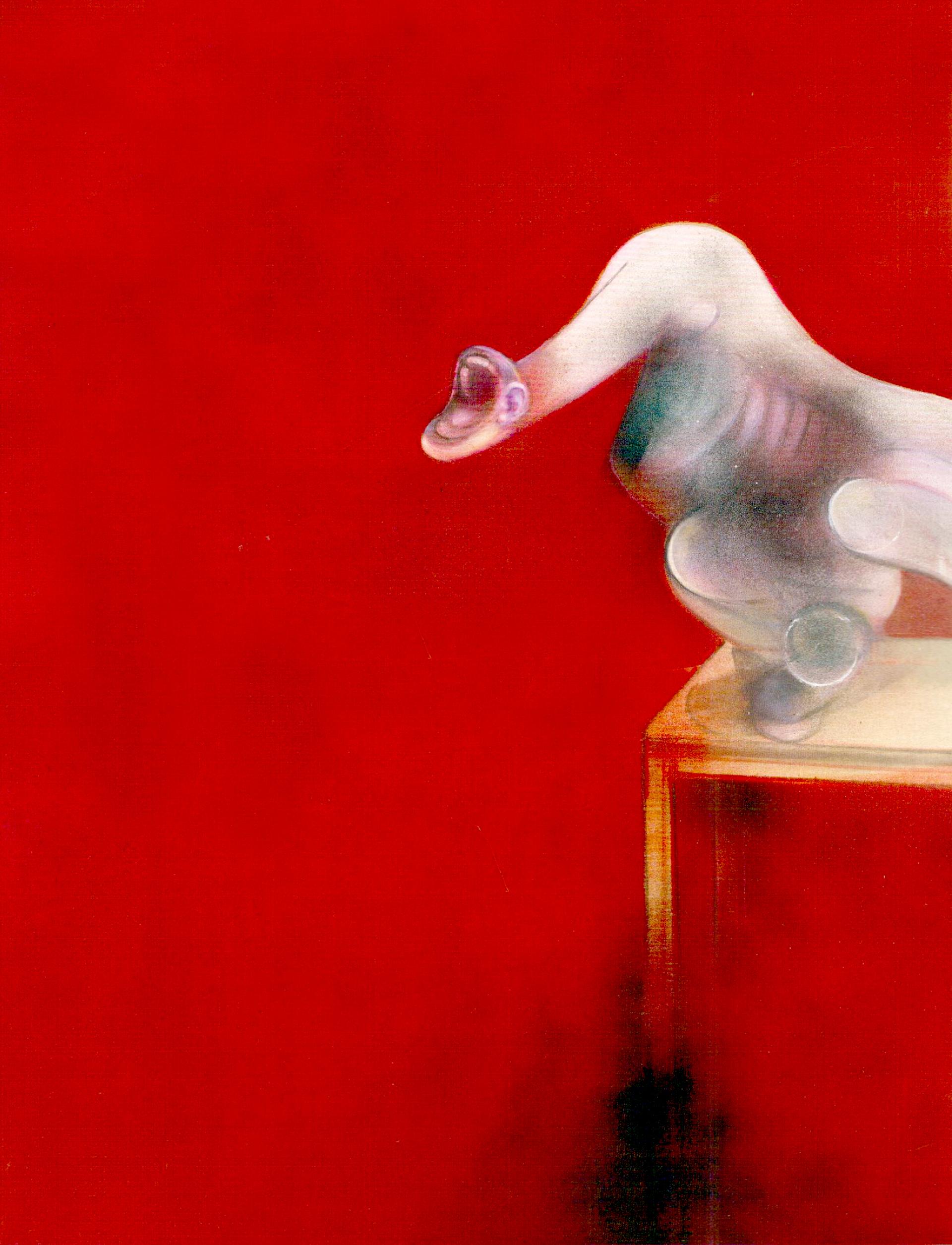 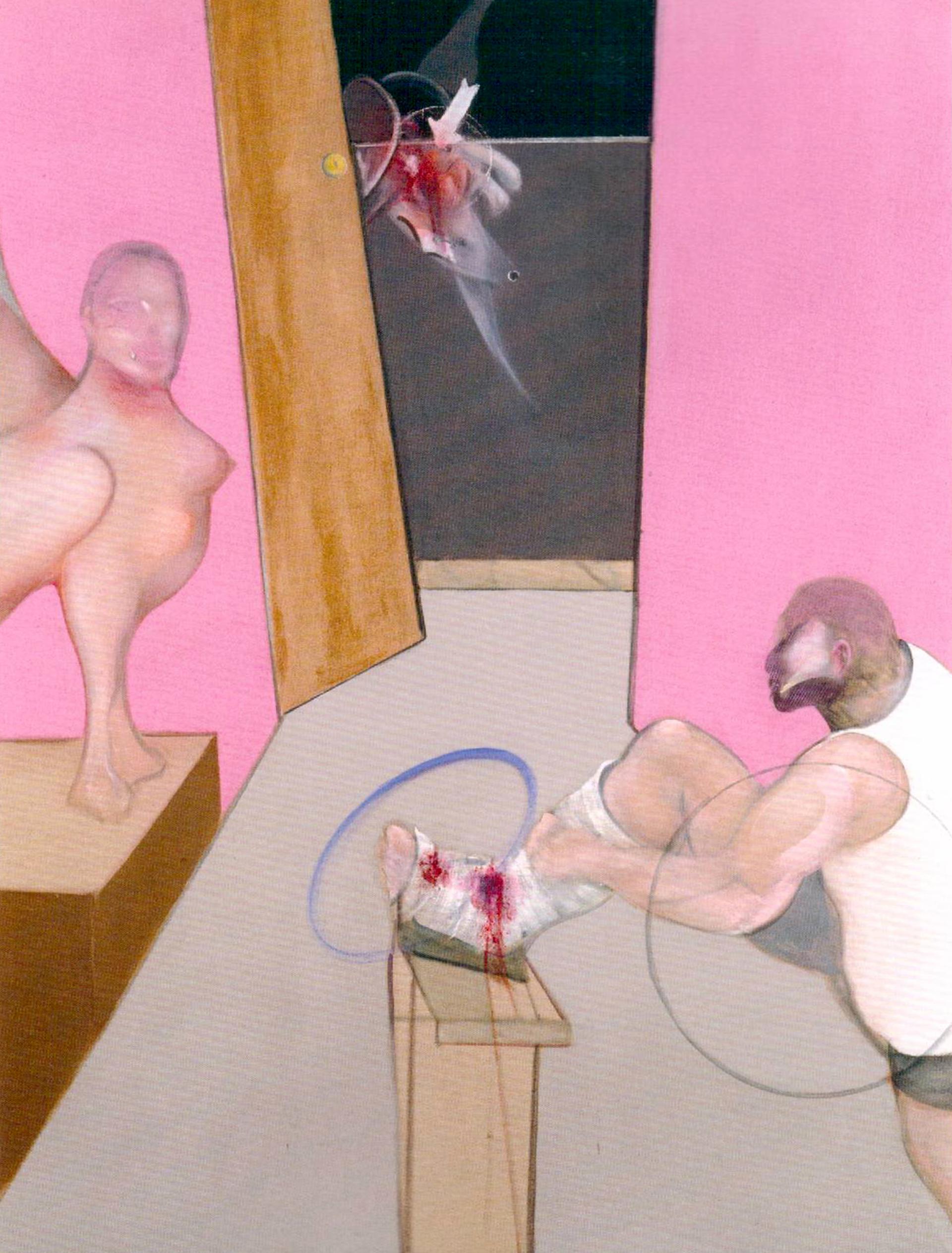 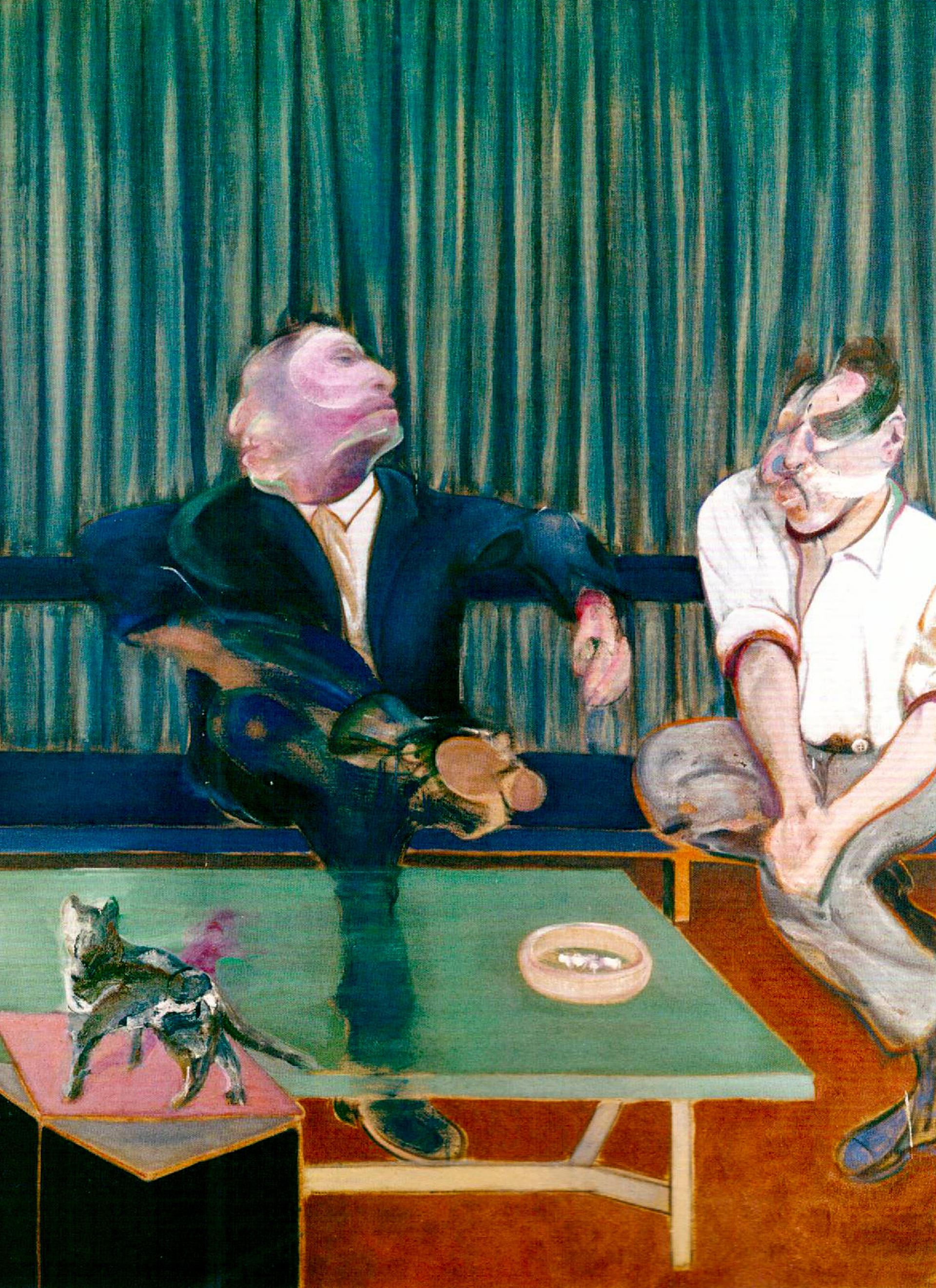 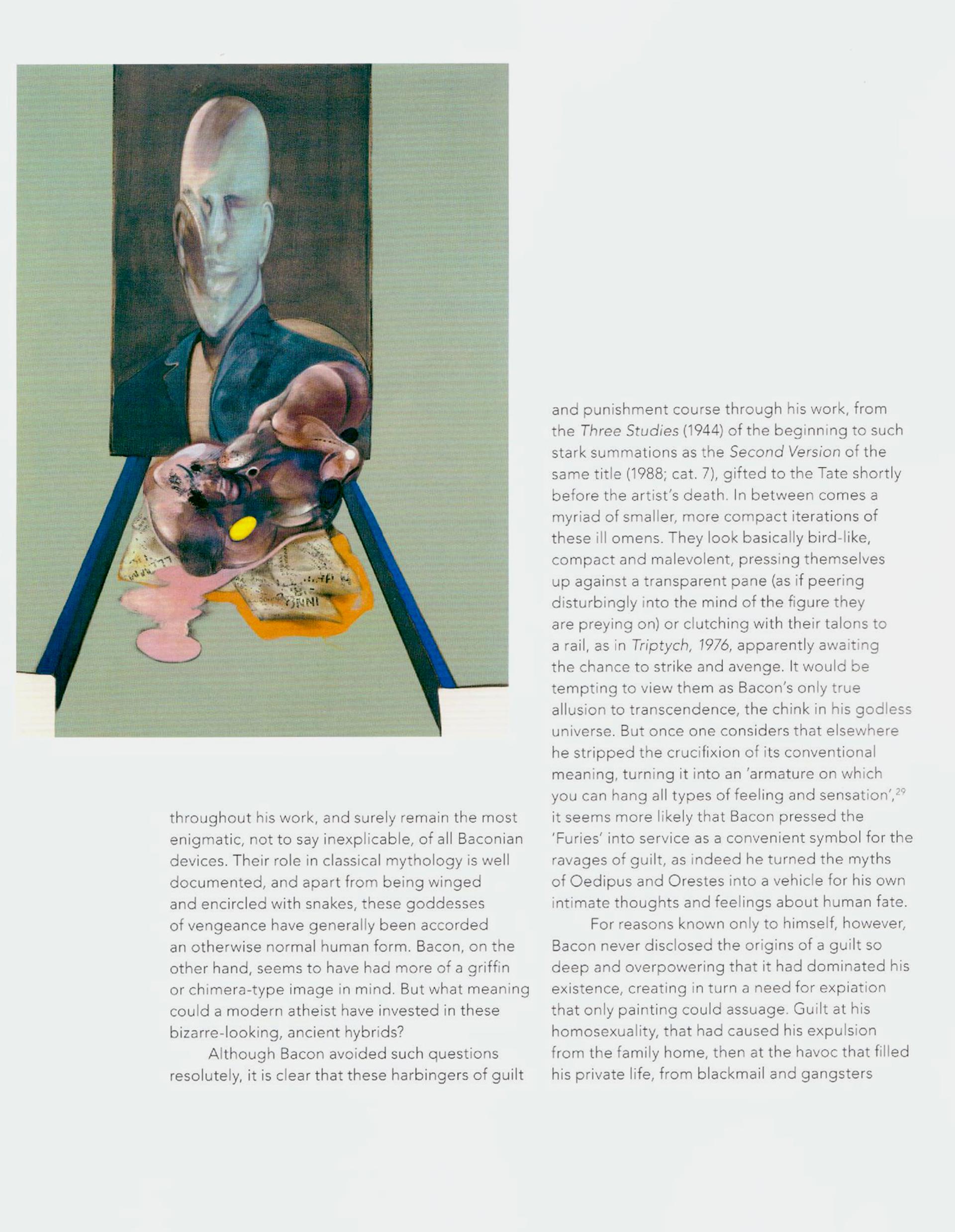 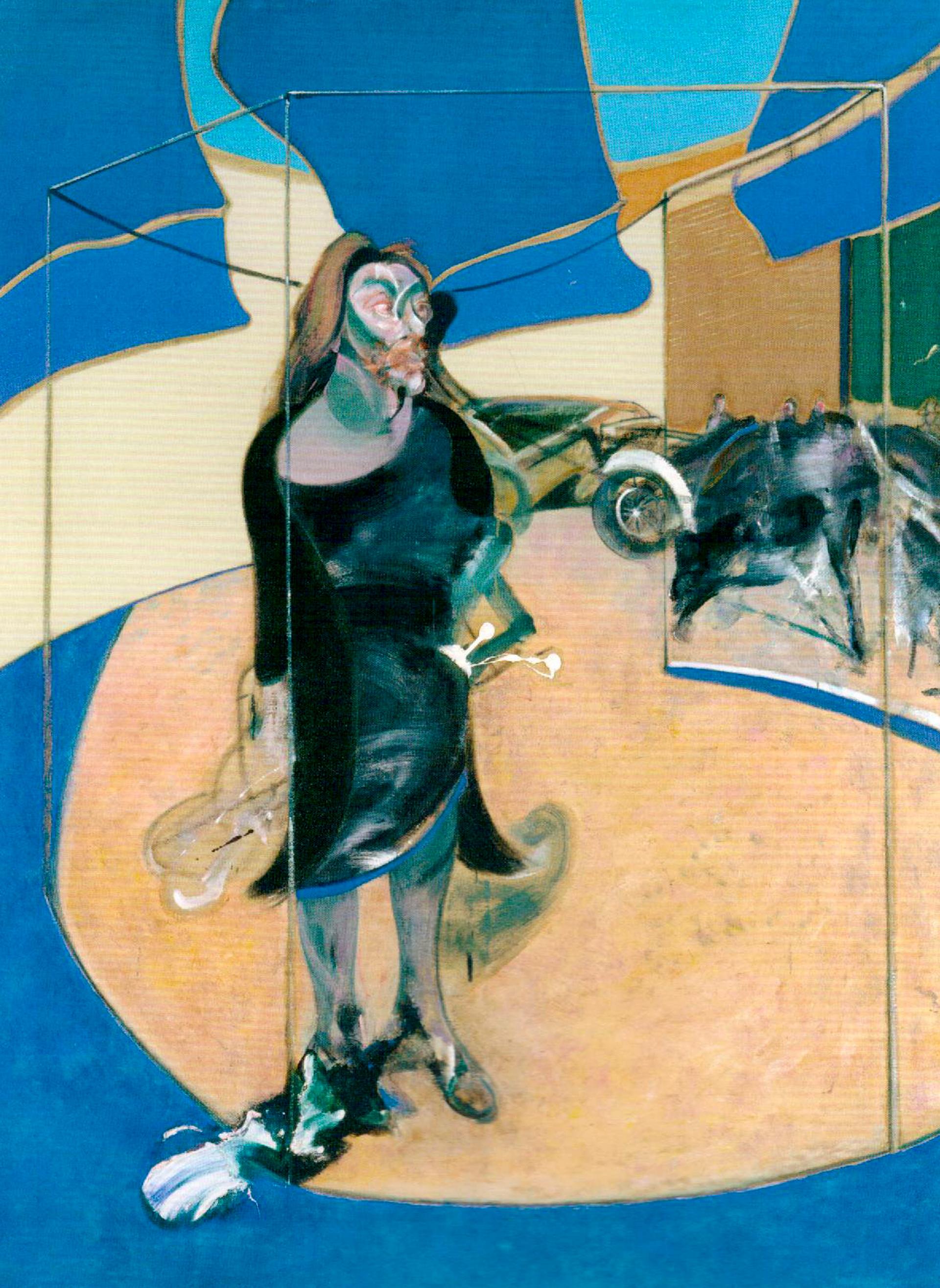 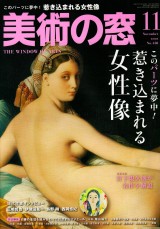 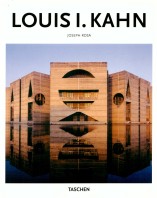 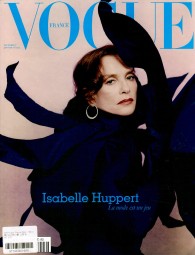