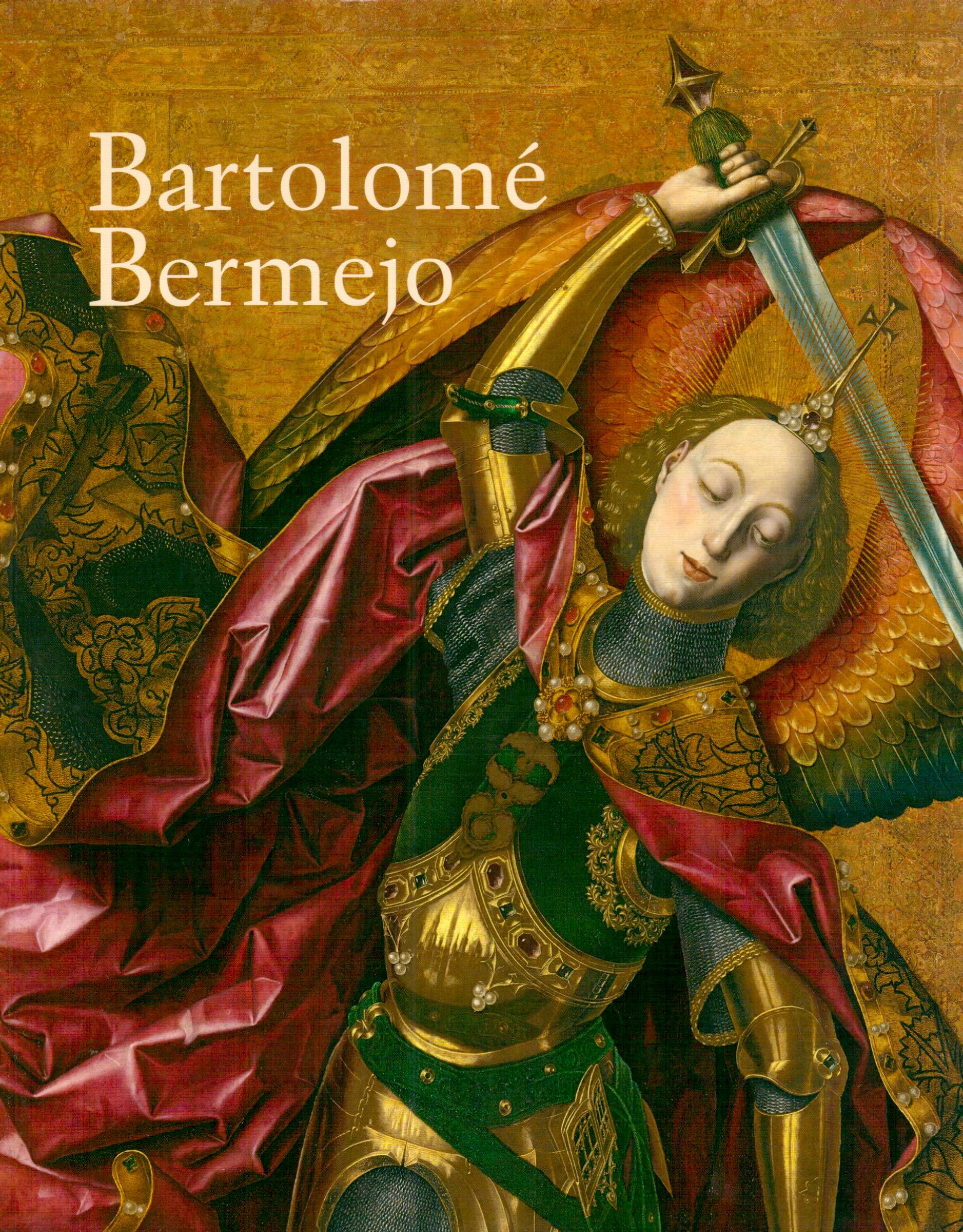 Catalogue of the exhibition Bartolom Bermejo, one of the most surprising and fascinating painters of the 15th century in the Iberian Peninsula Adapting the new pictorial model established by the Flemish masters to his own needs, Bartolom Bermejo (about 1440about 1501) combined a painstaking naturalistic technique with an extraordinary ability to reinterpret traditional themes and compositions. These skills are apparent in the nearly thirty works that make up his small but select corpus, which have been brought together for the first time in an exceptional exhibition organised by the Museo Nacional del Prado and the Museu Nacional dArt de Catalunya. 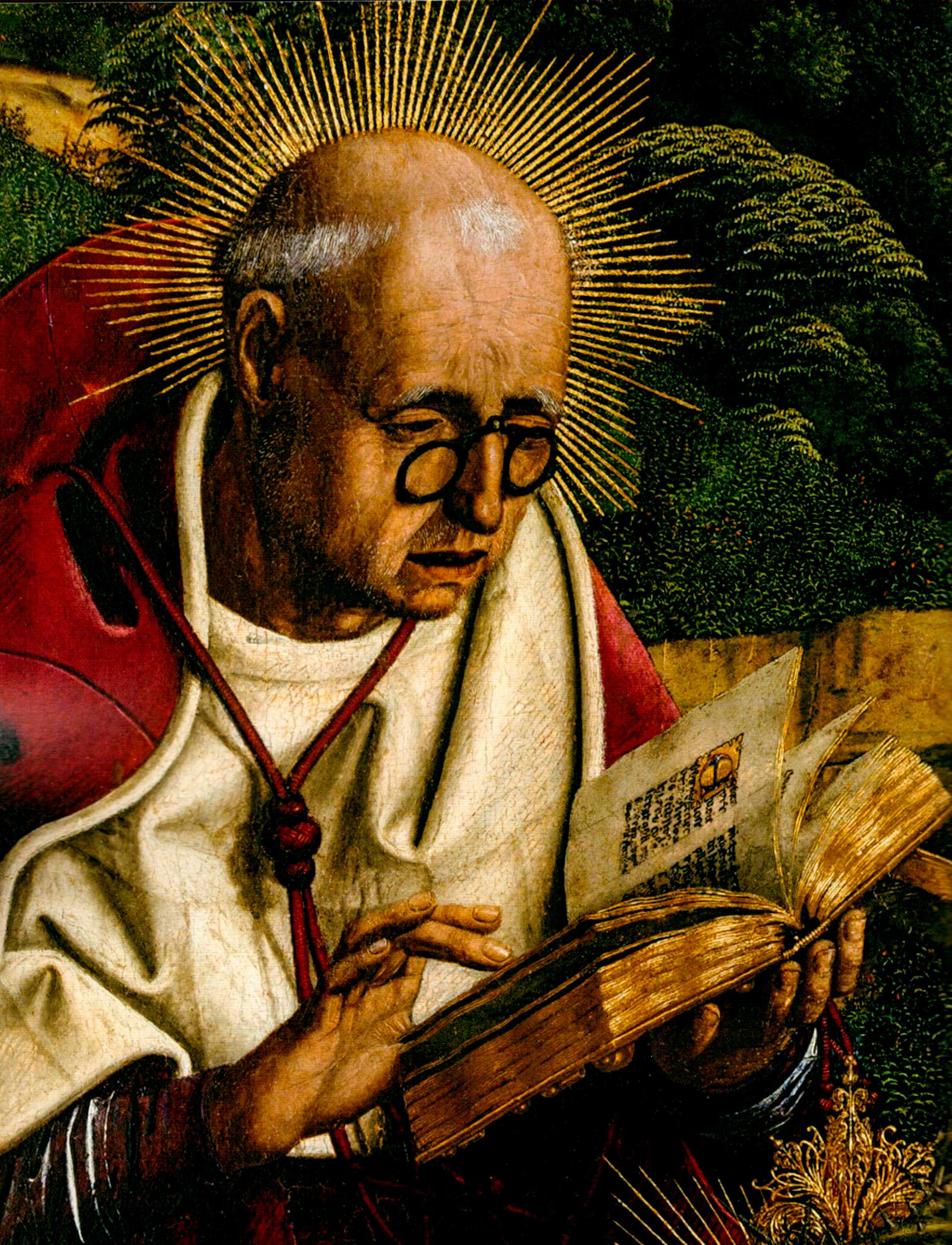 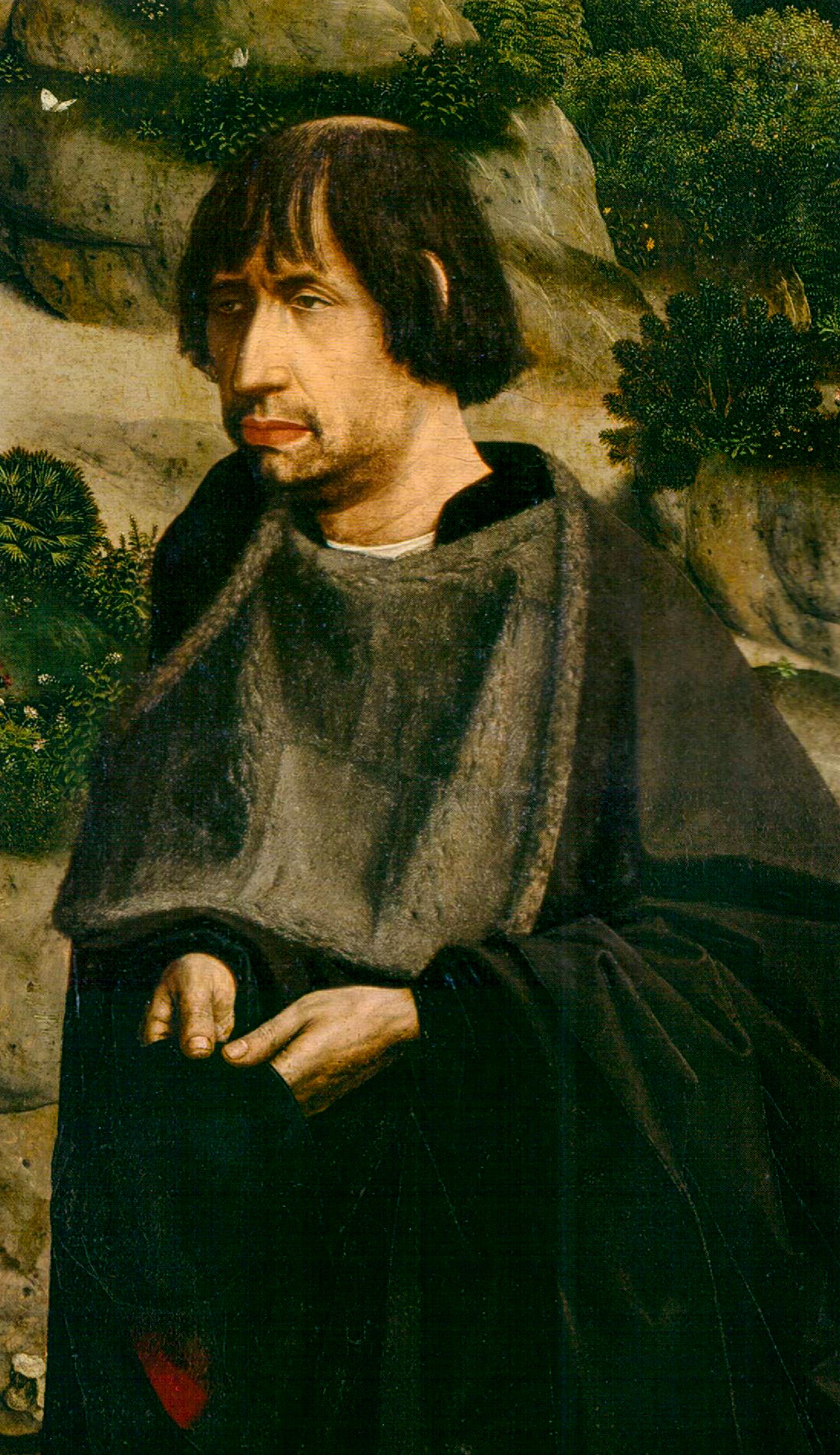 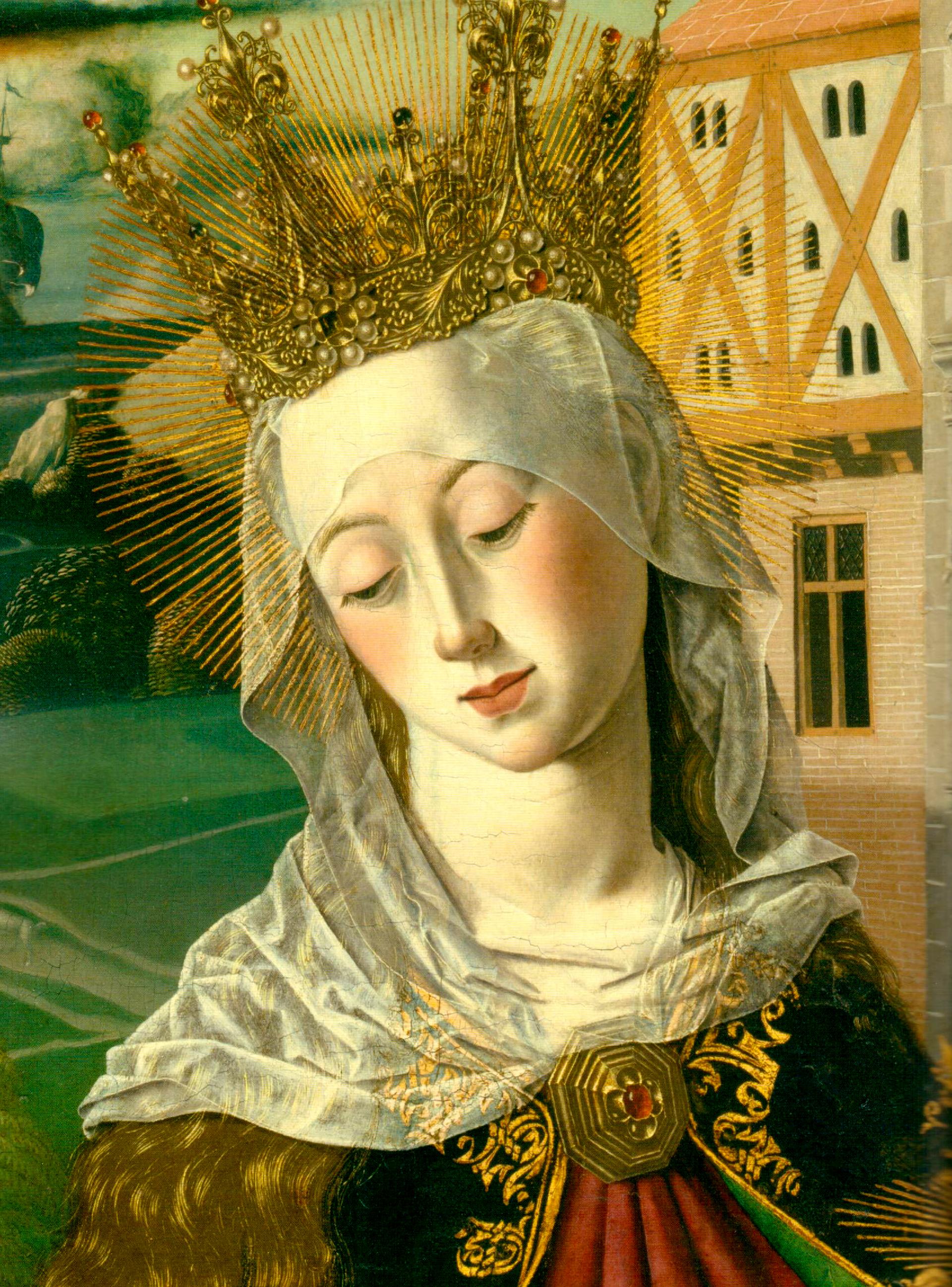 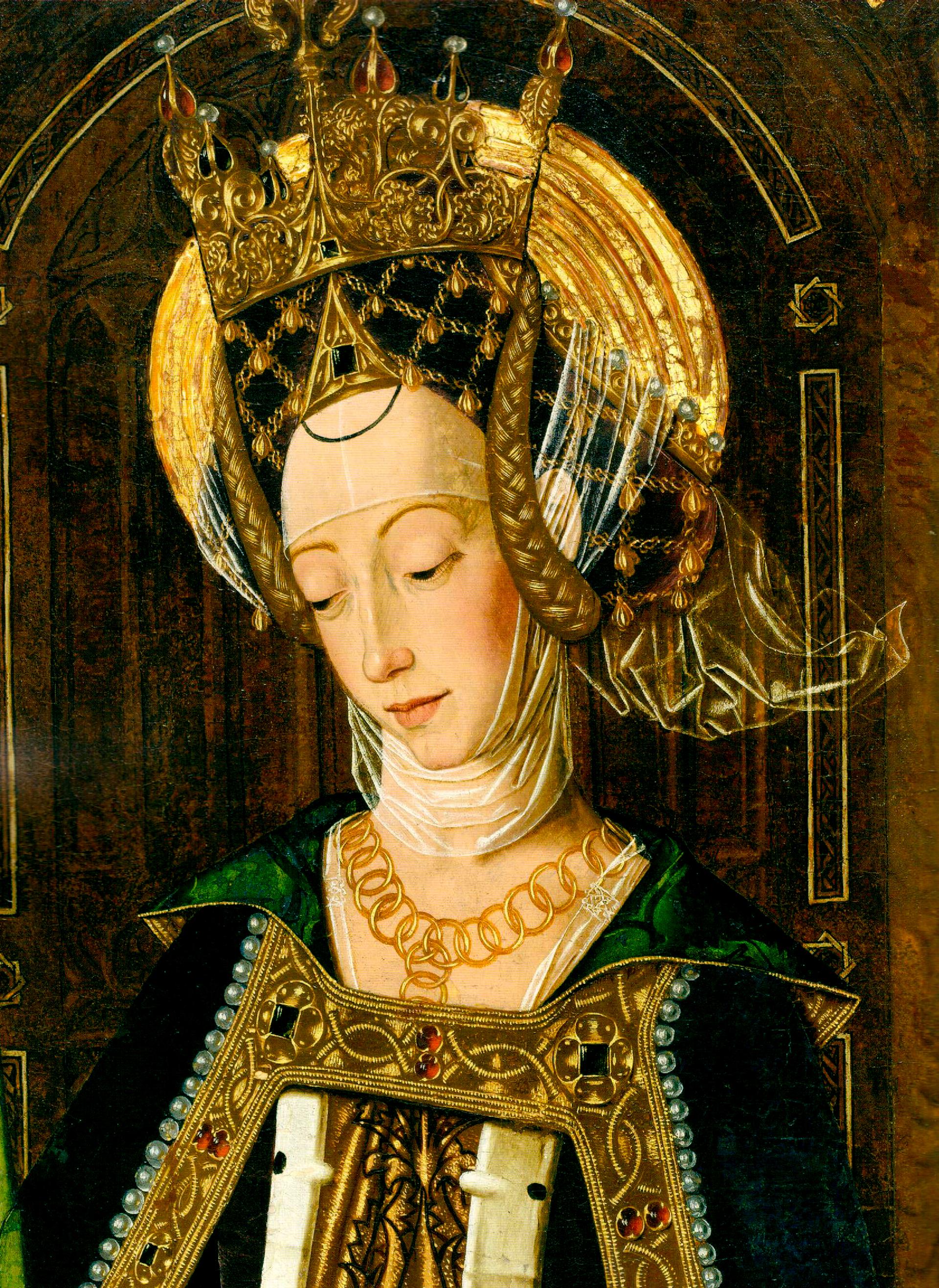 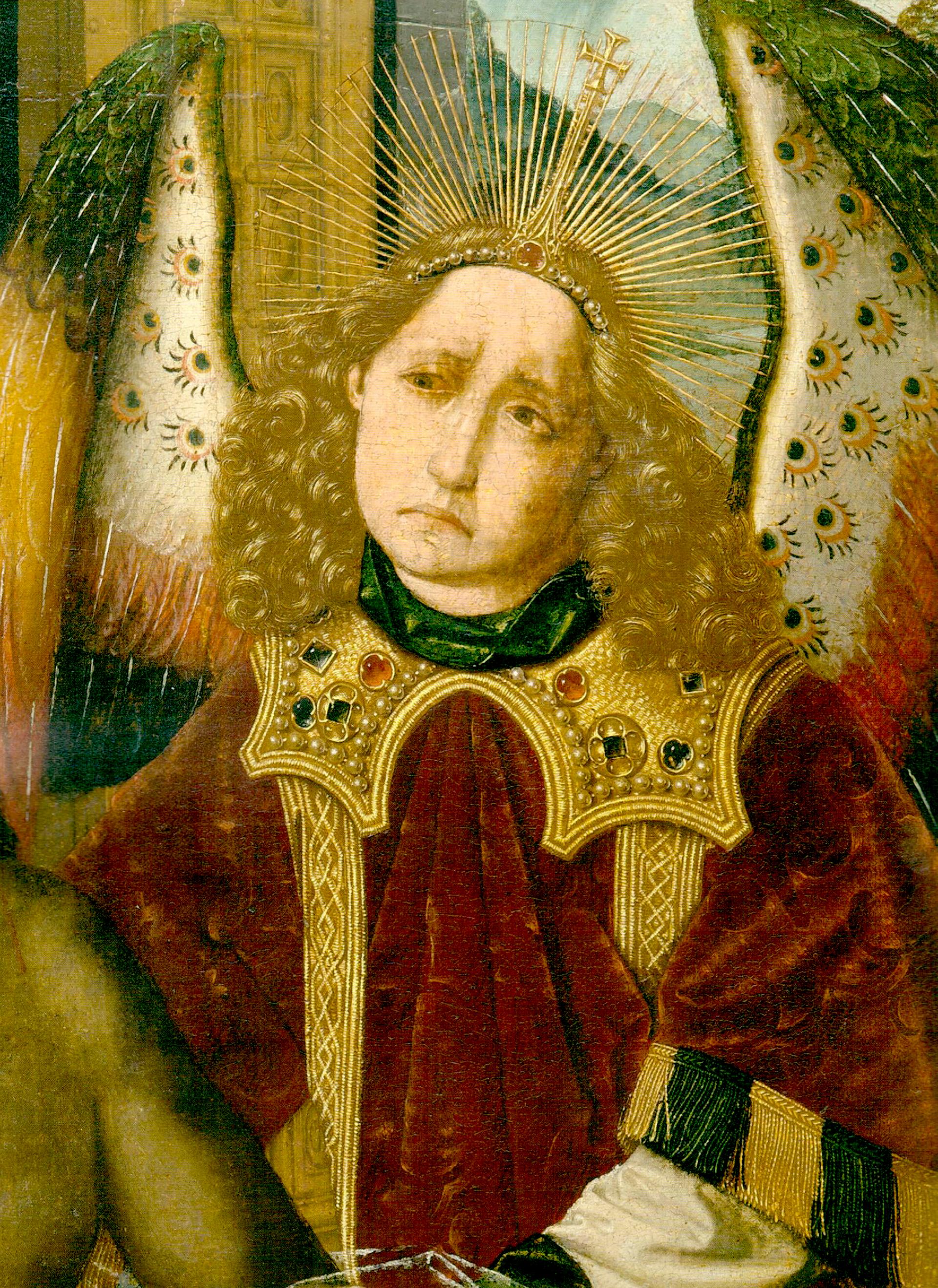 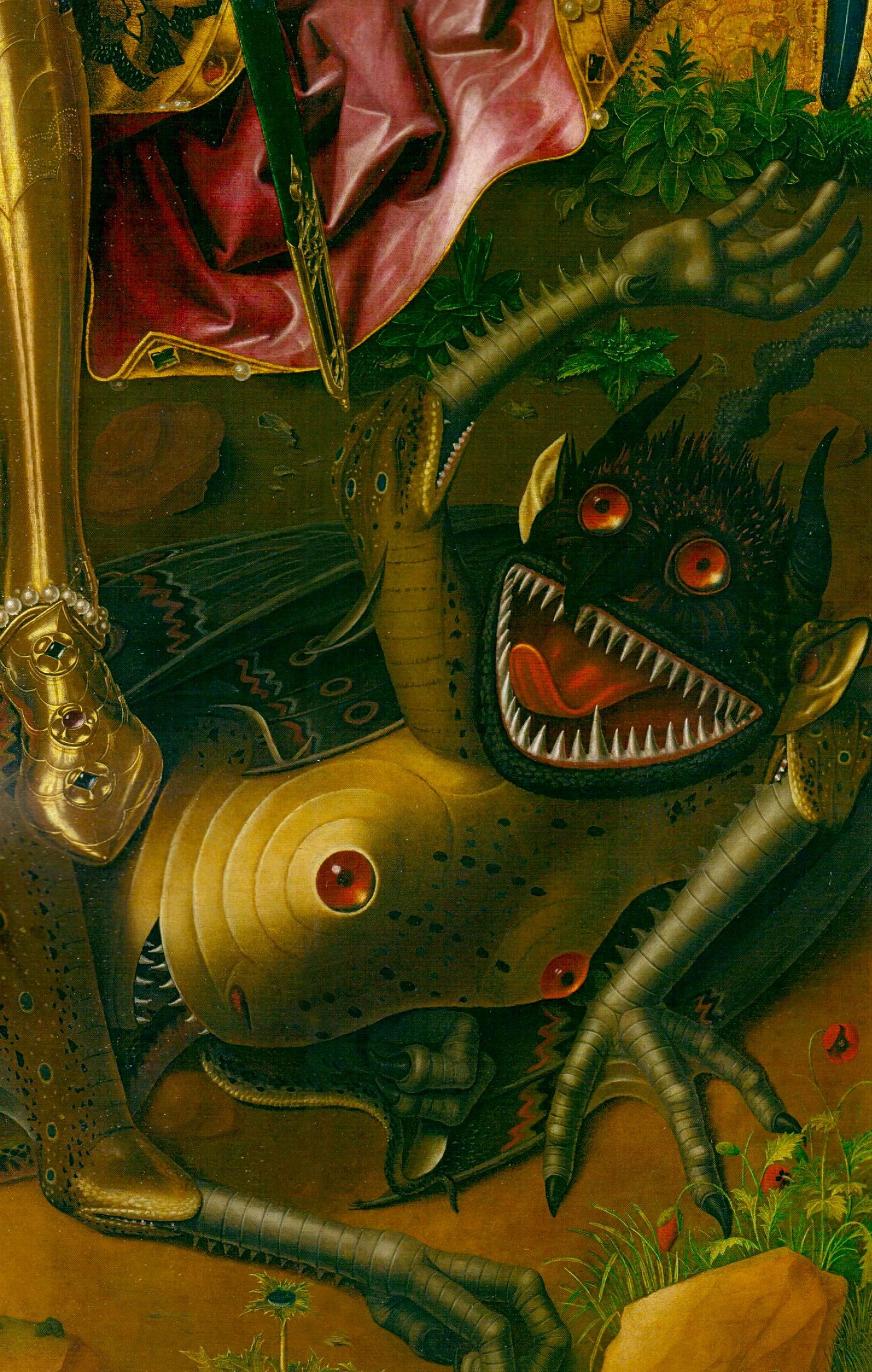 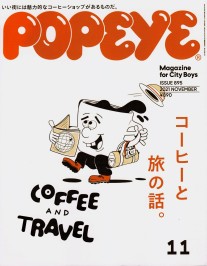 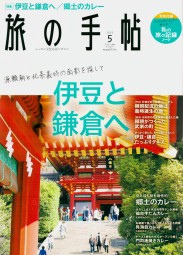 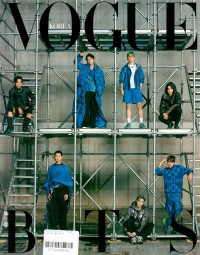 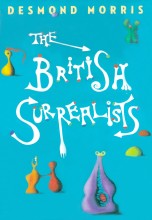