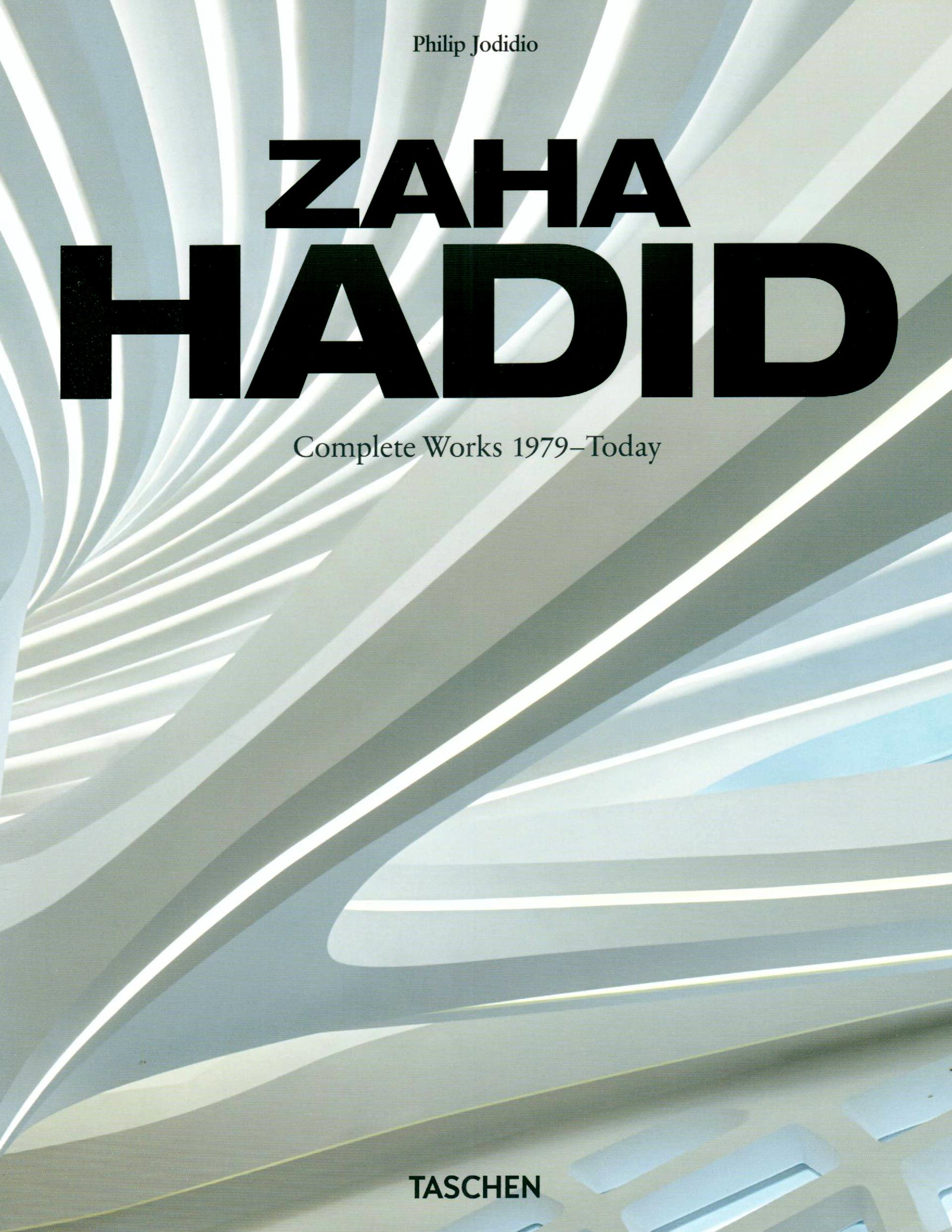 Zaha Hadid was a revolutionary architect, who for many years built almost nothing, despite winning critical acclaim. Some even said her audacious, futuristic designs were unbuildable. From her early sharply angled buildings to later more fluid architecture that made floors, ceilings, walls, and furniture part of an overall design, this essential introduction presents key examples of Hadid's pioneering practice. She was an artist, as much as an architect, who fought to break the old rules and crafted her own 21st-century universe. 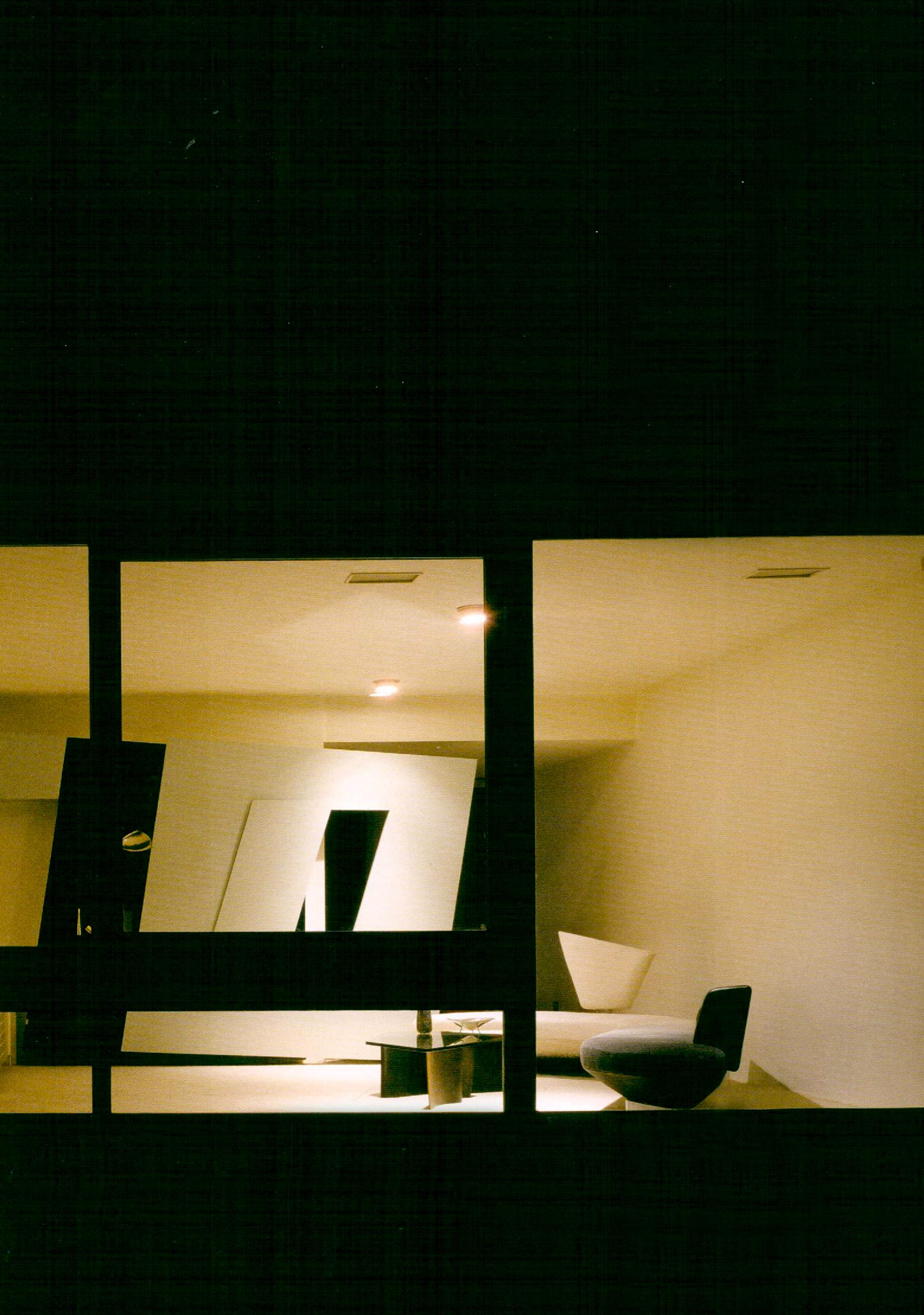 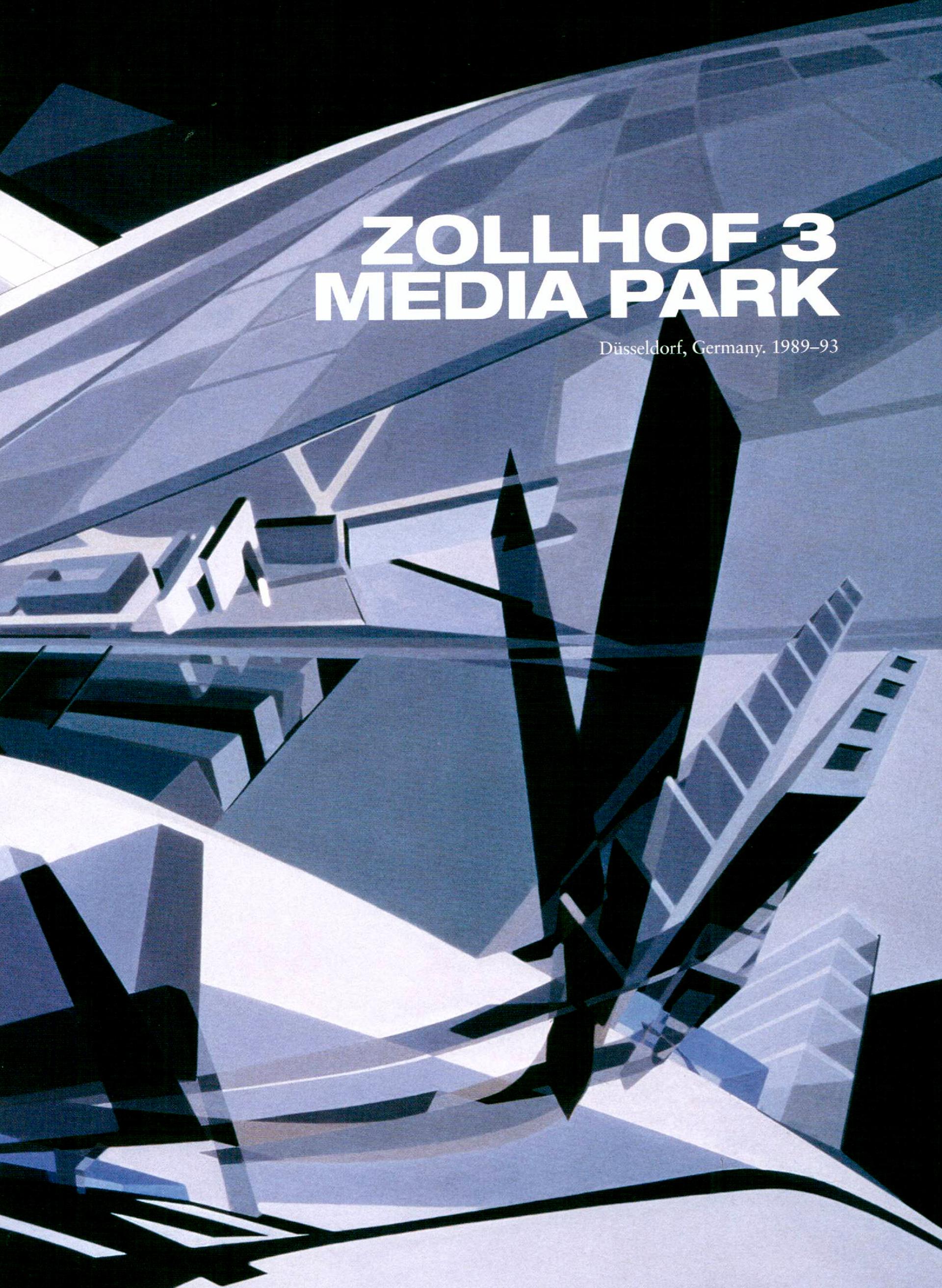 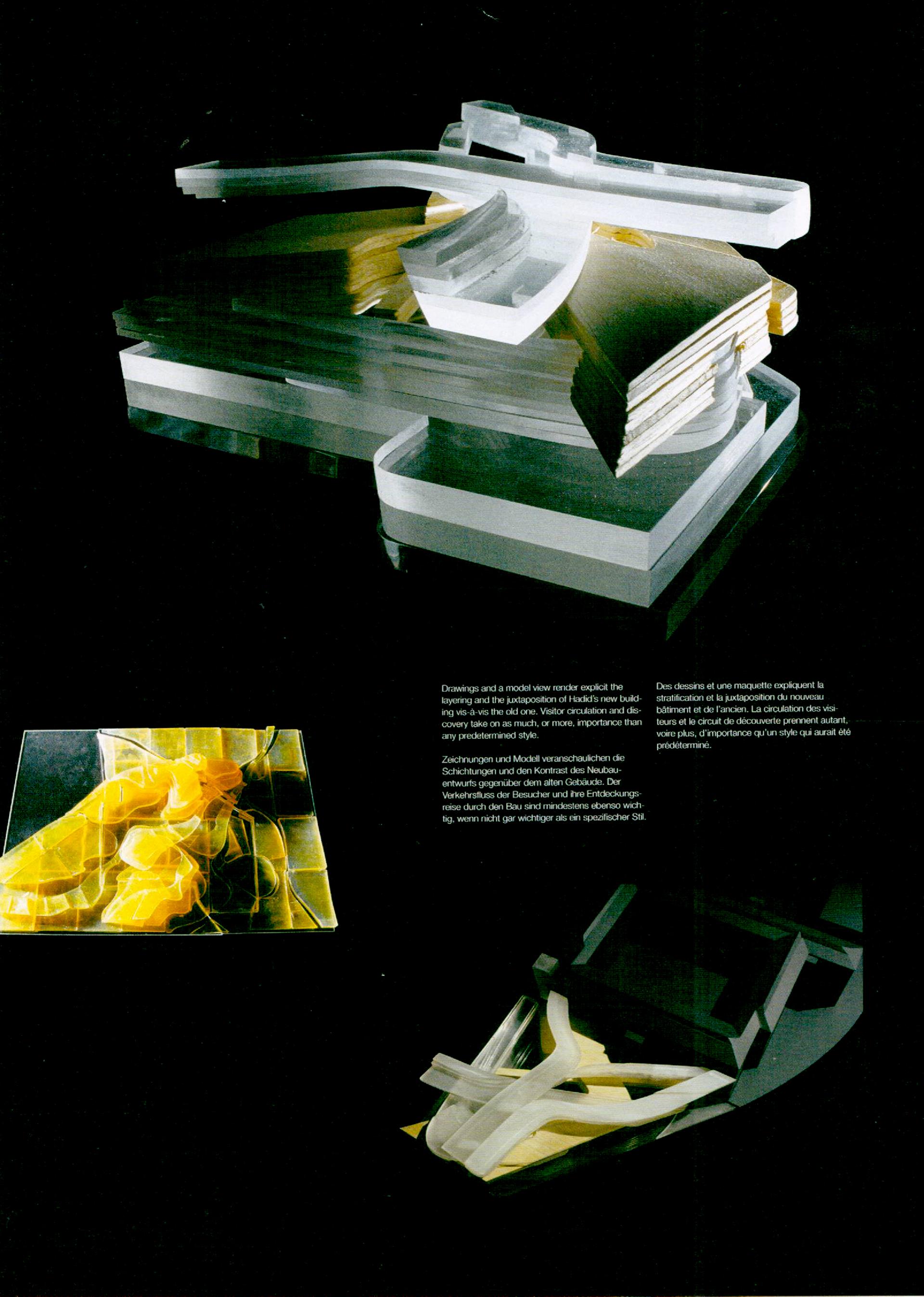 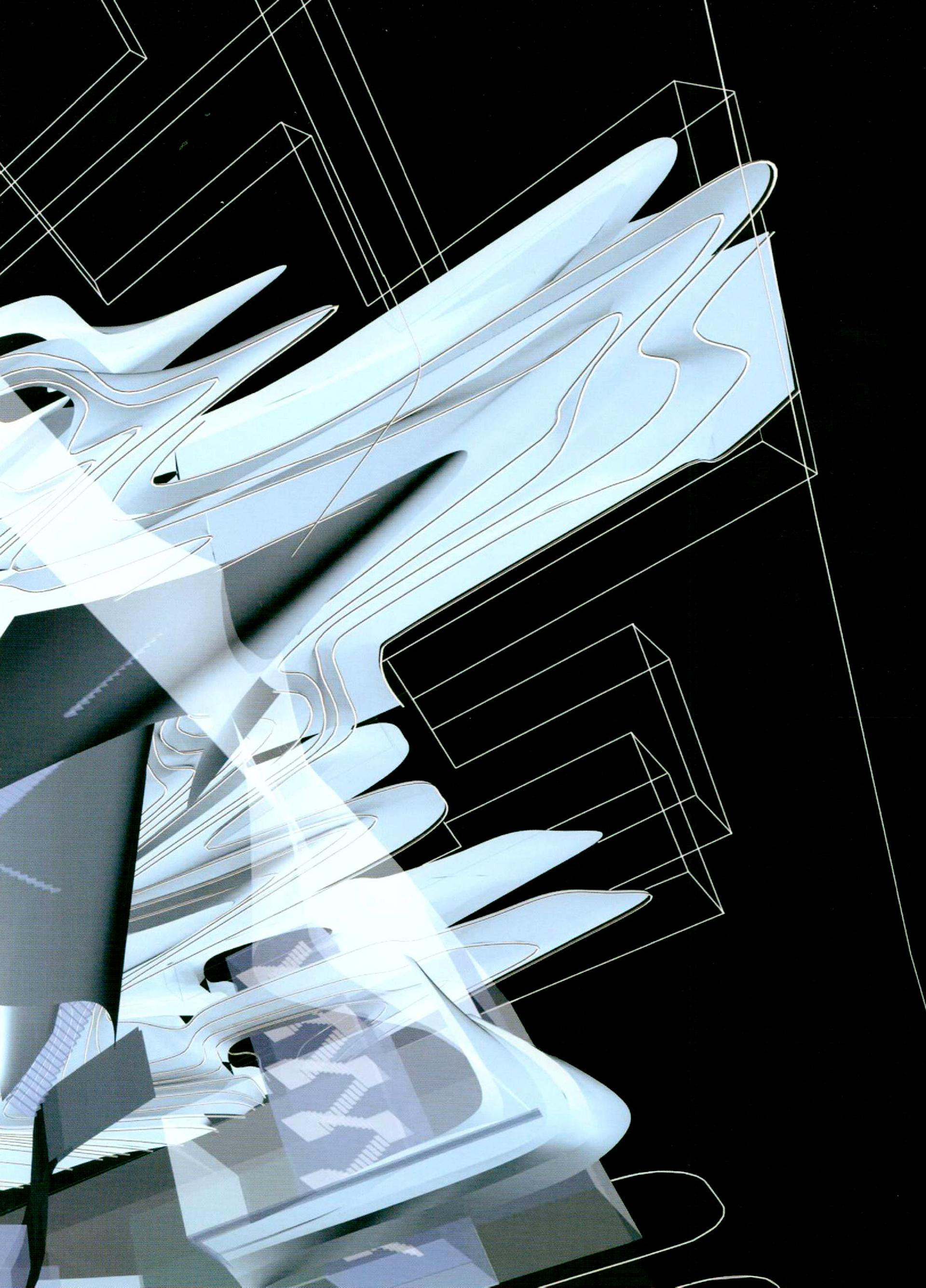 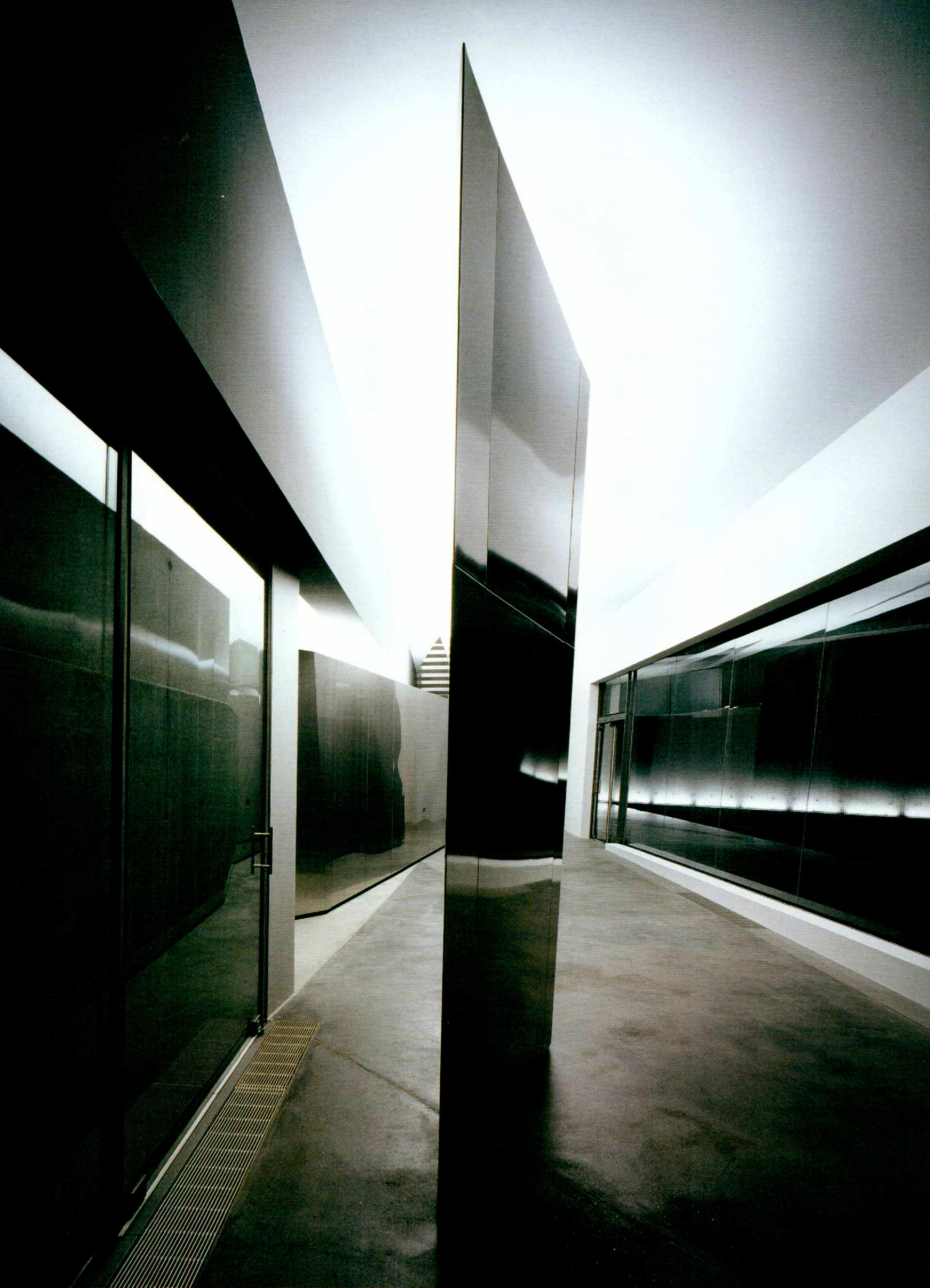 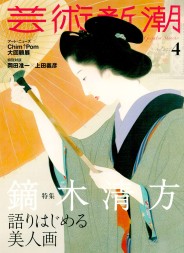 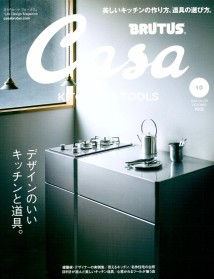 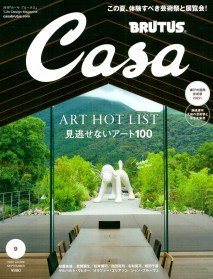 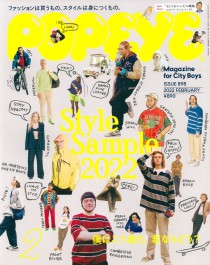