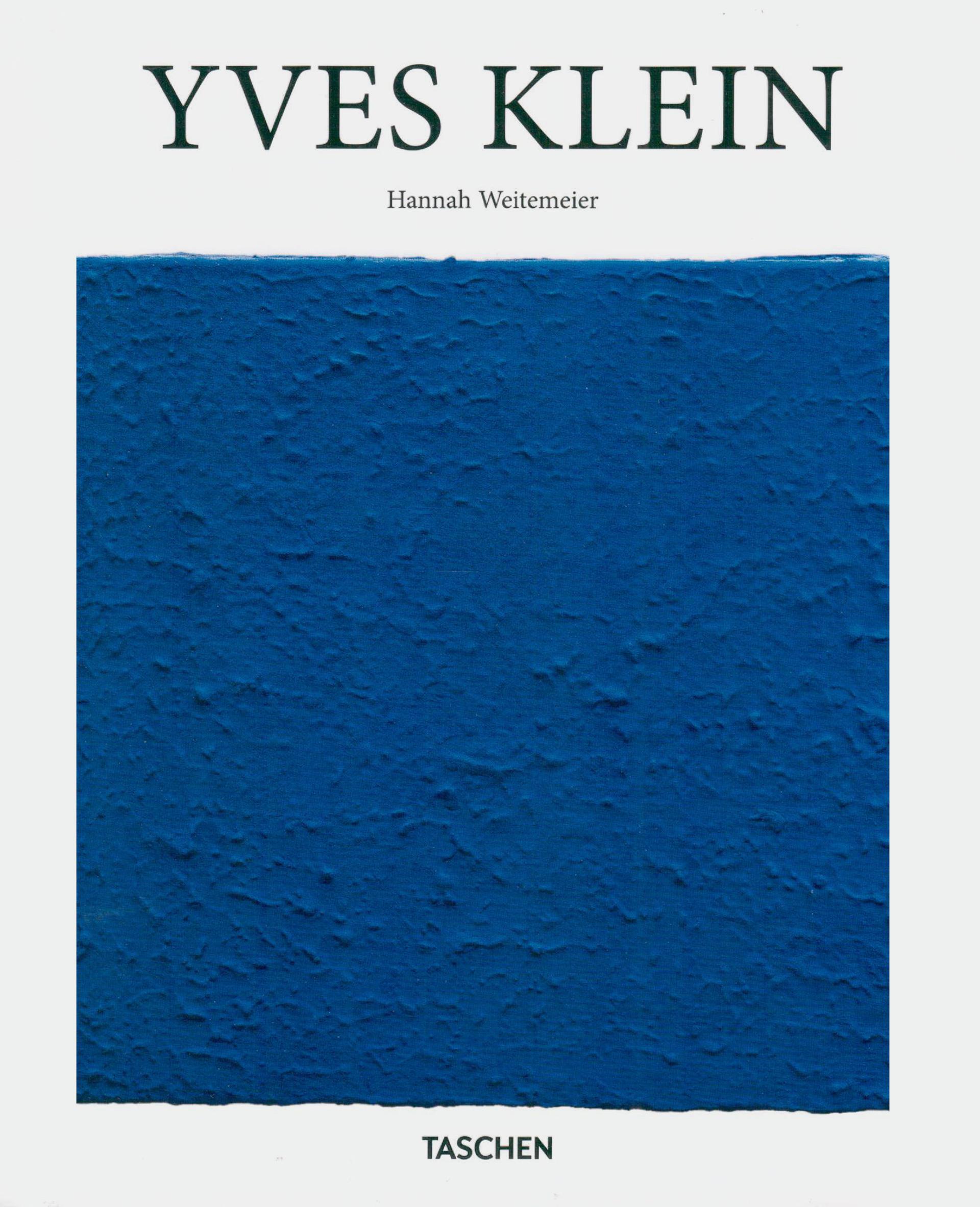 In the mid-Fifties, Yves Klein (1928–1962) declared that “a new world calls for a new man”. With his idiosyncratic style and huge charisma, this bold artist would go on to pursue a brief but bountiful career, producing more than a thousand paintings over seven years in an oeuvre now considered a mainstay of the postwar modernism. Klein made his name above all with his large, monochrome canvases in his own, patented hue of blue. The works of this “Blue Revolution” seem to draw us into another dimension, as if hypnotized by a perfect summer sky. 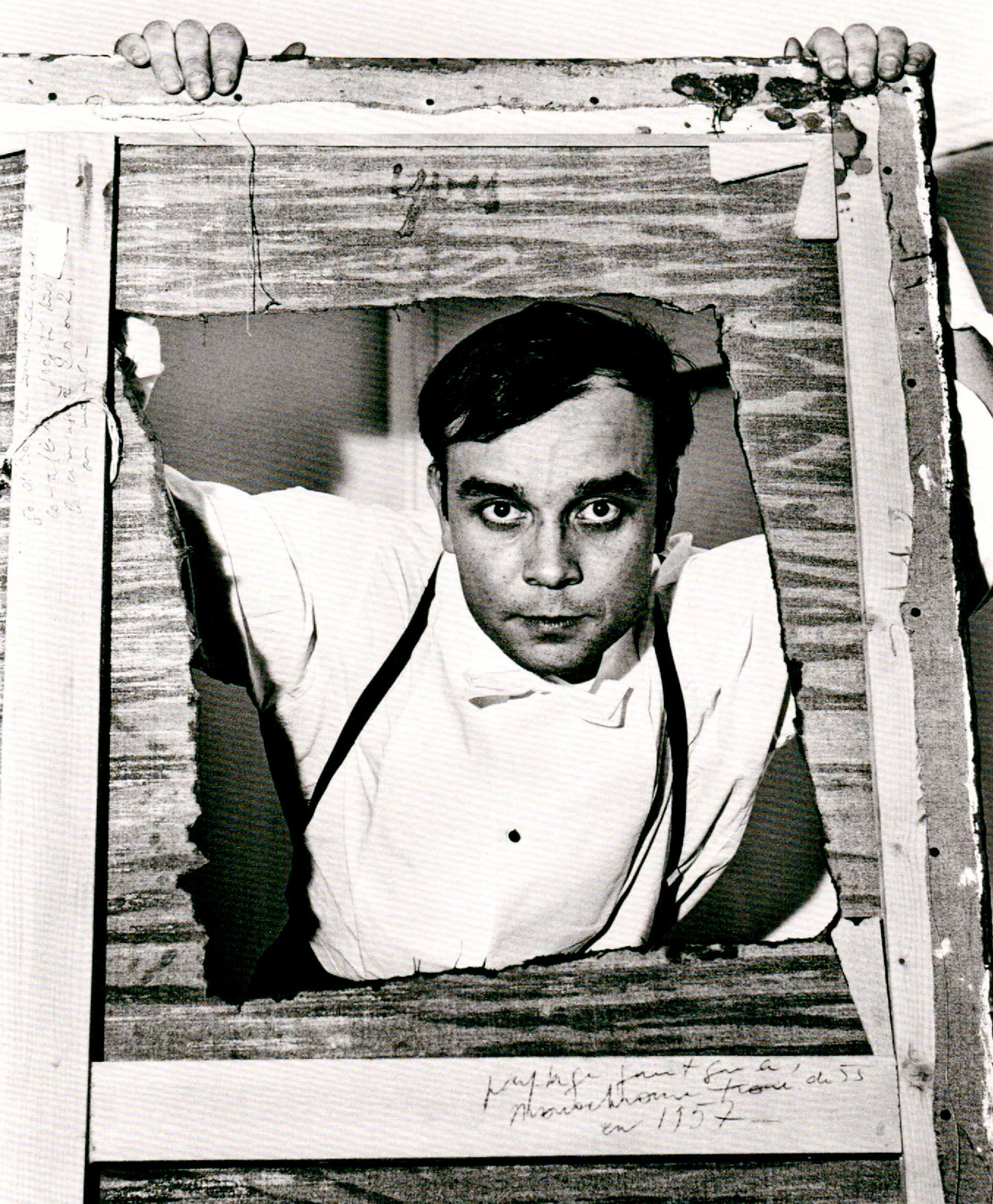 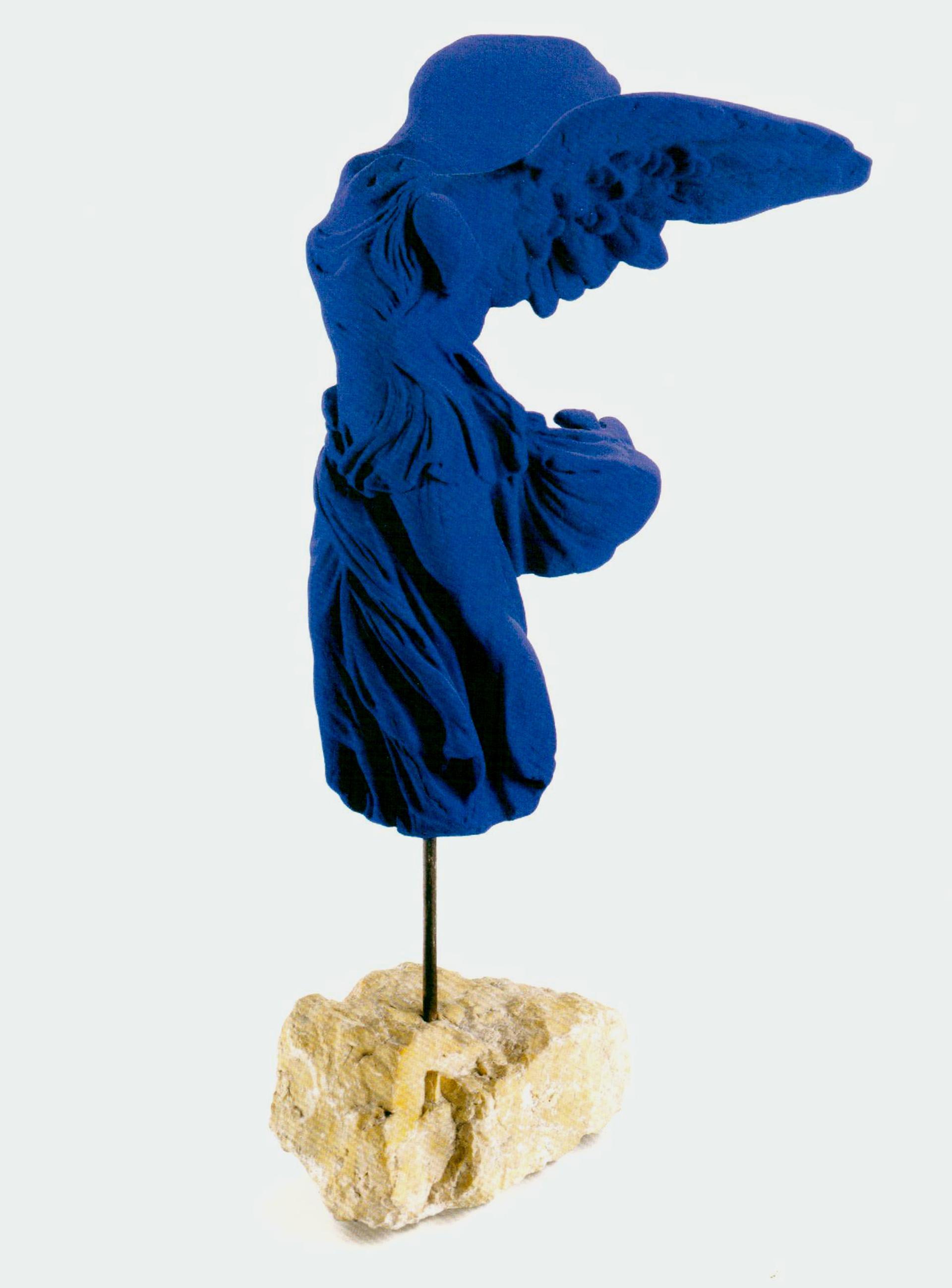 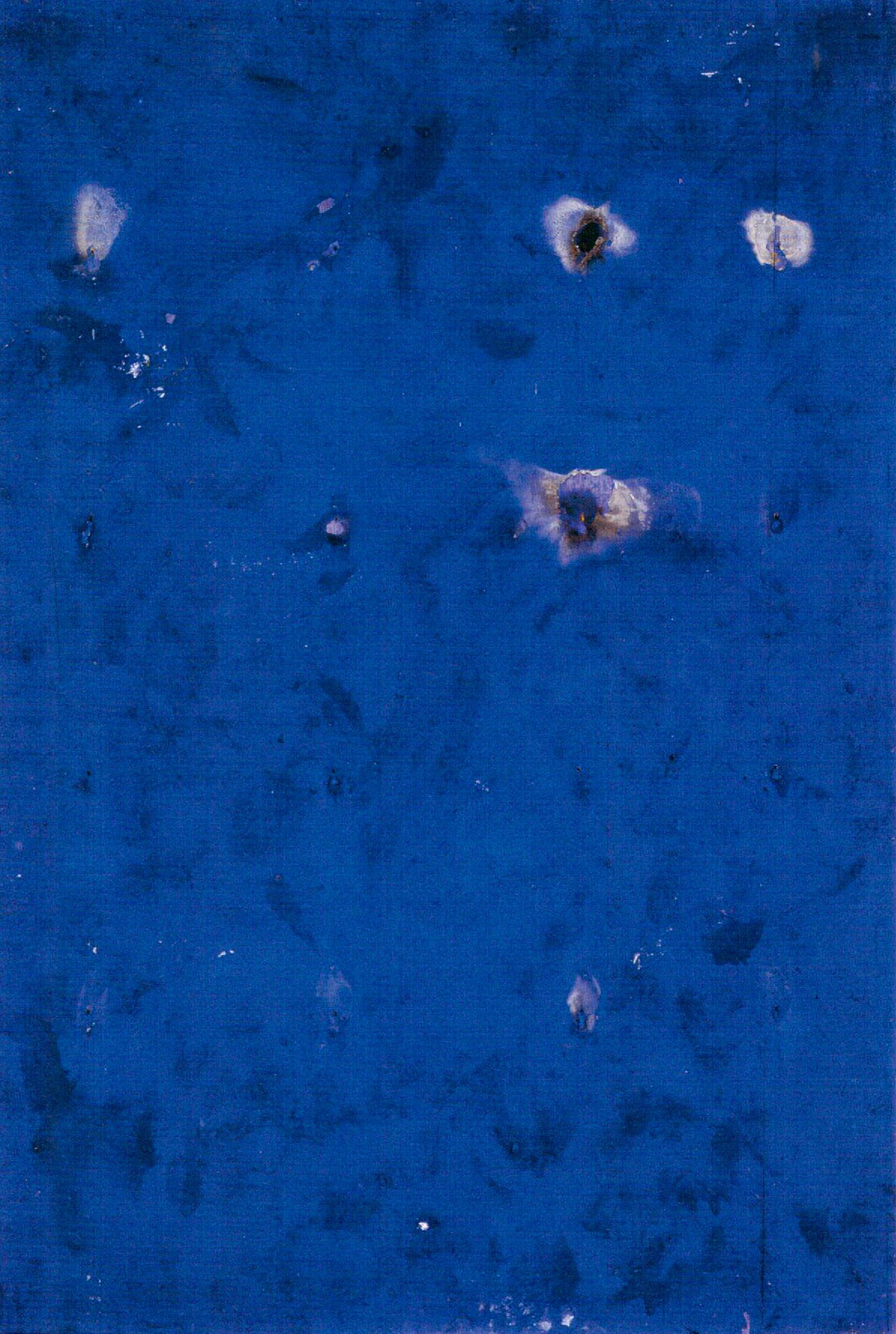 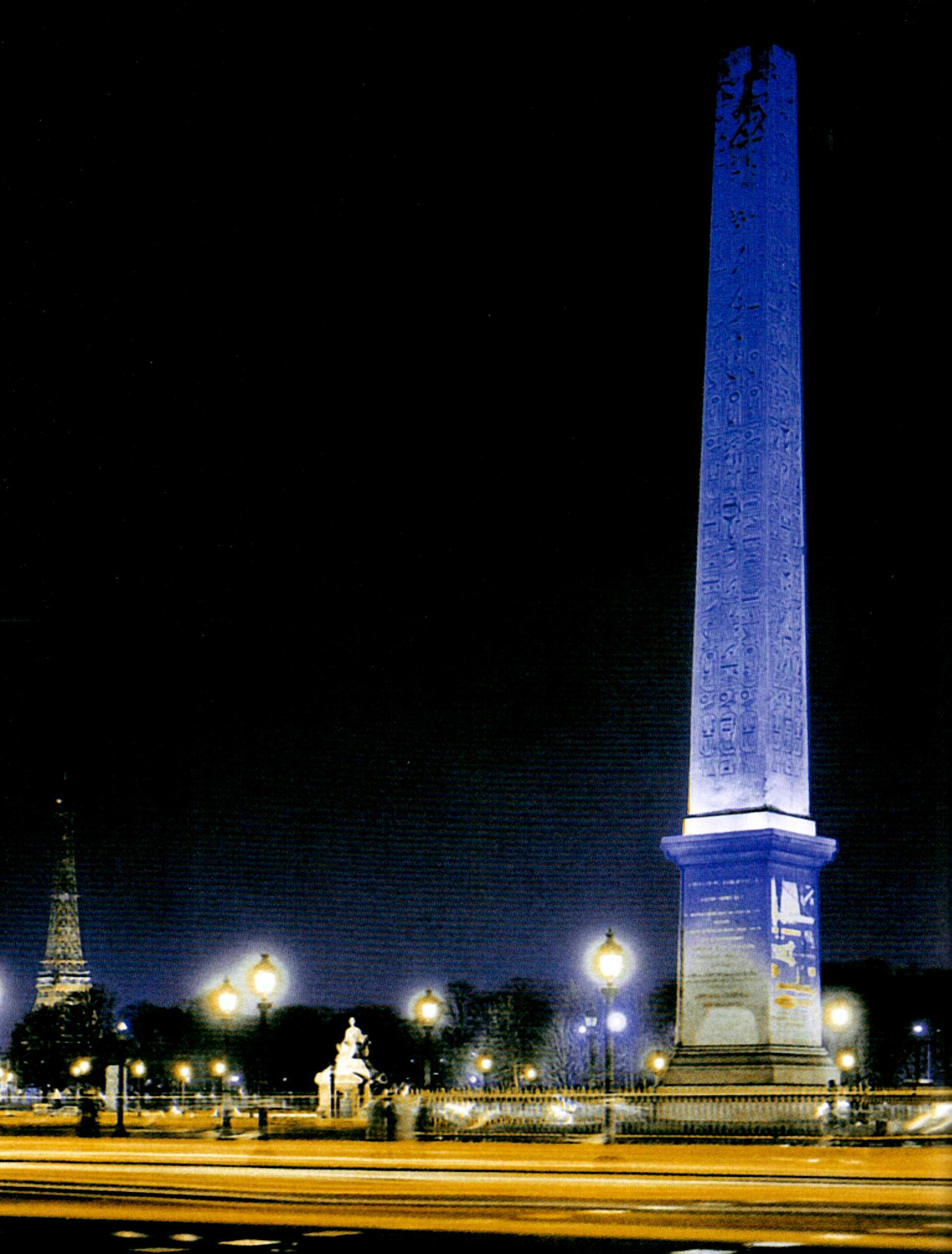 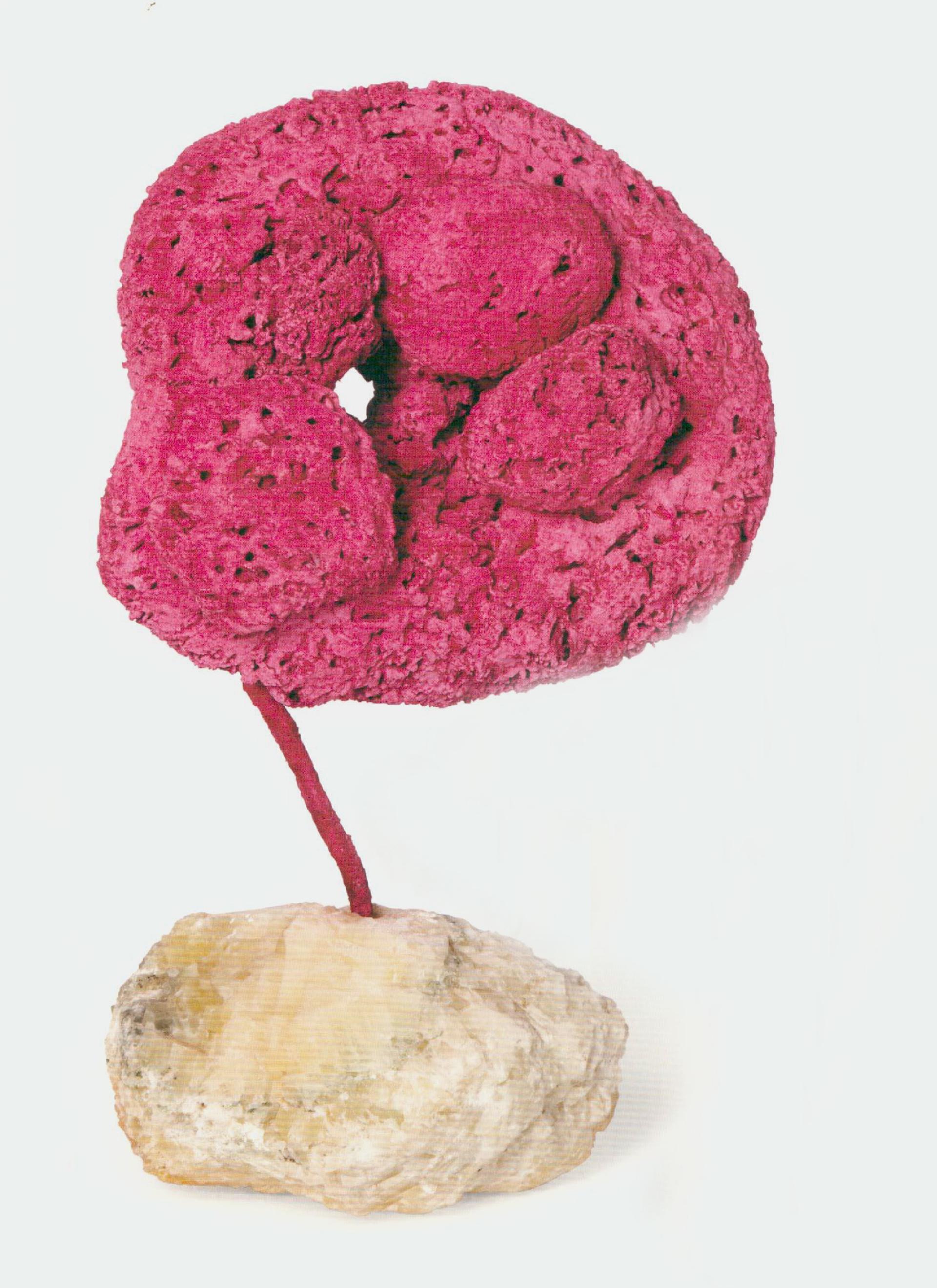 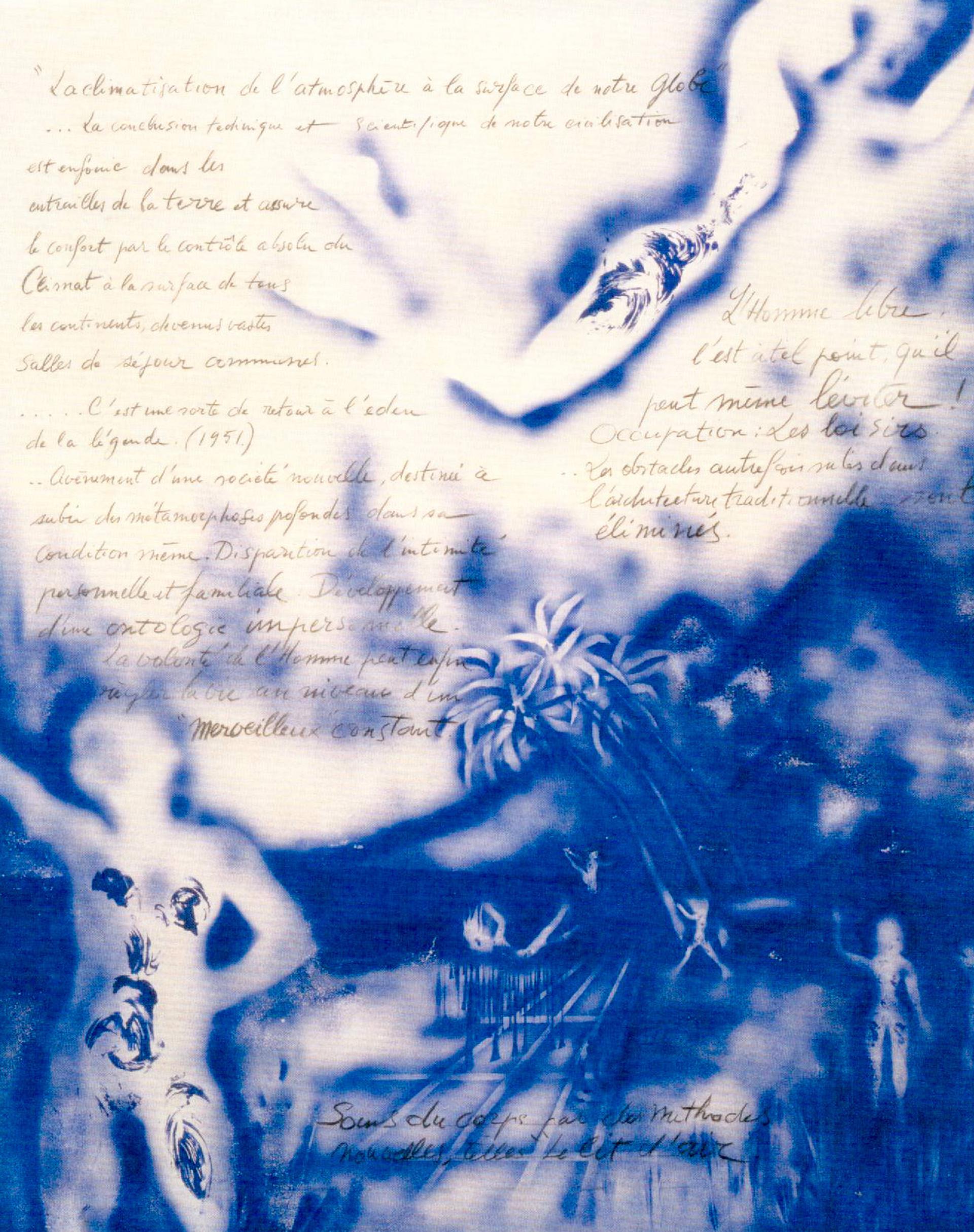 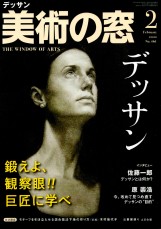 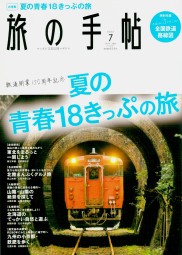 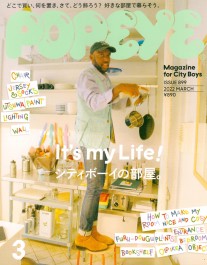 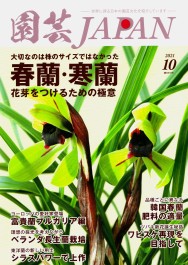