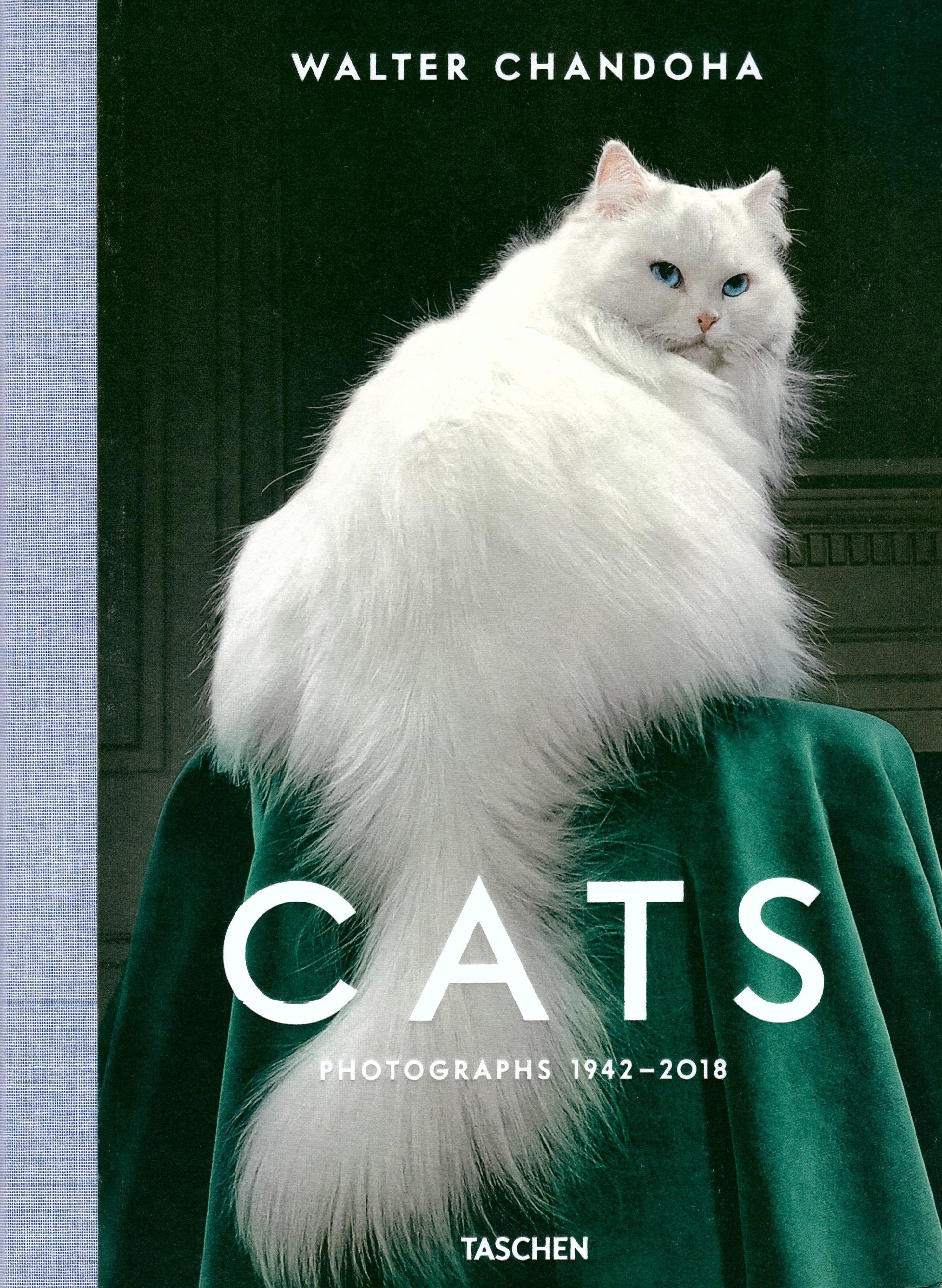 On a winter's night in 1949 in New York City, young marketing student and budding photographer Walter Chandoha spotted a stray kitten in the snow, bundled it into his coat, and brought it home. Little did he know he had just met the muse that would determine the course of his life. Chandoha turned his lens on his new feline friend―which he named Loco―and was so inspired by the results that he started photographing kittens from a local shelter. These images marked the start of an extraordinary career that would span seven decades. 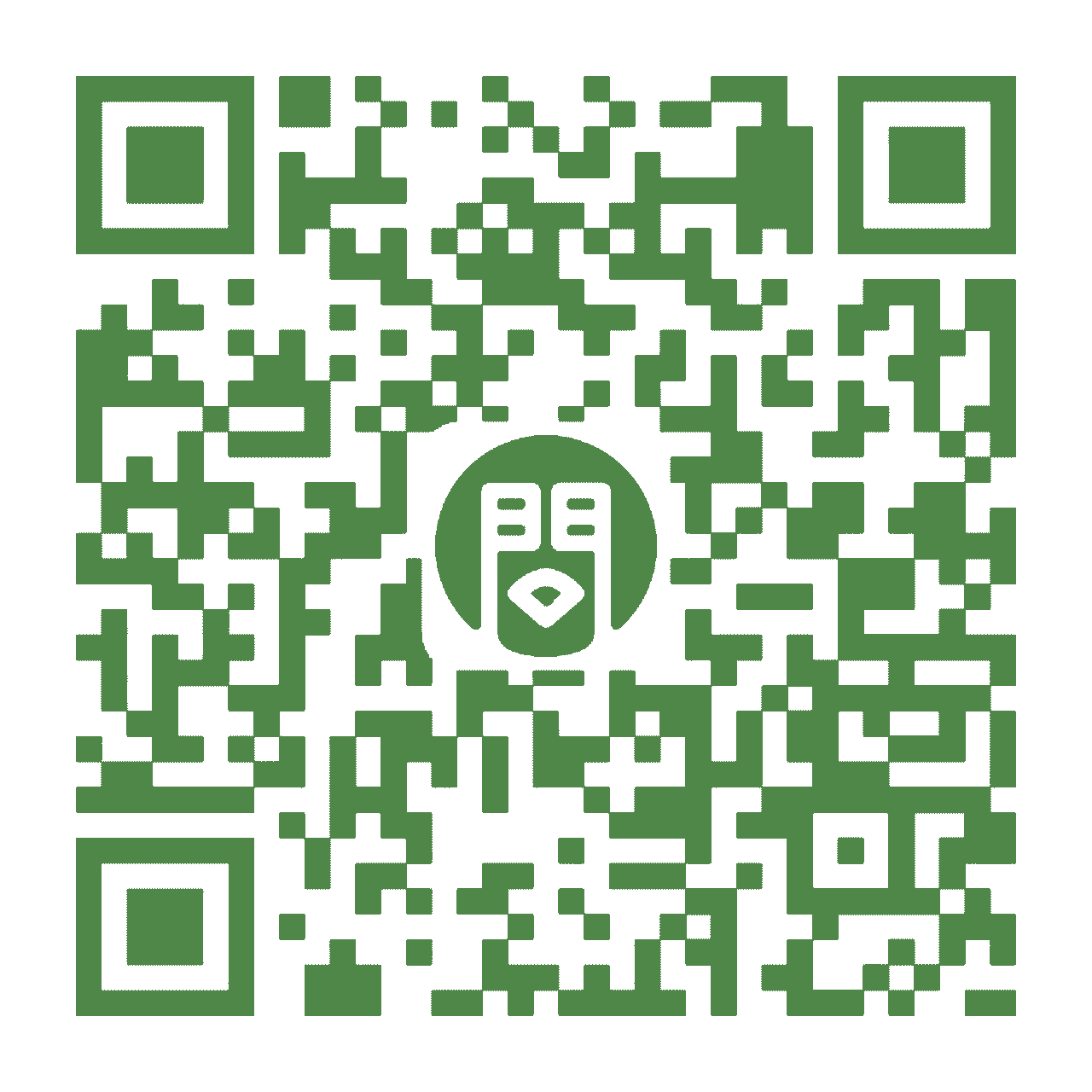 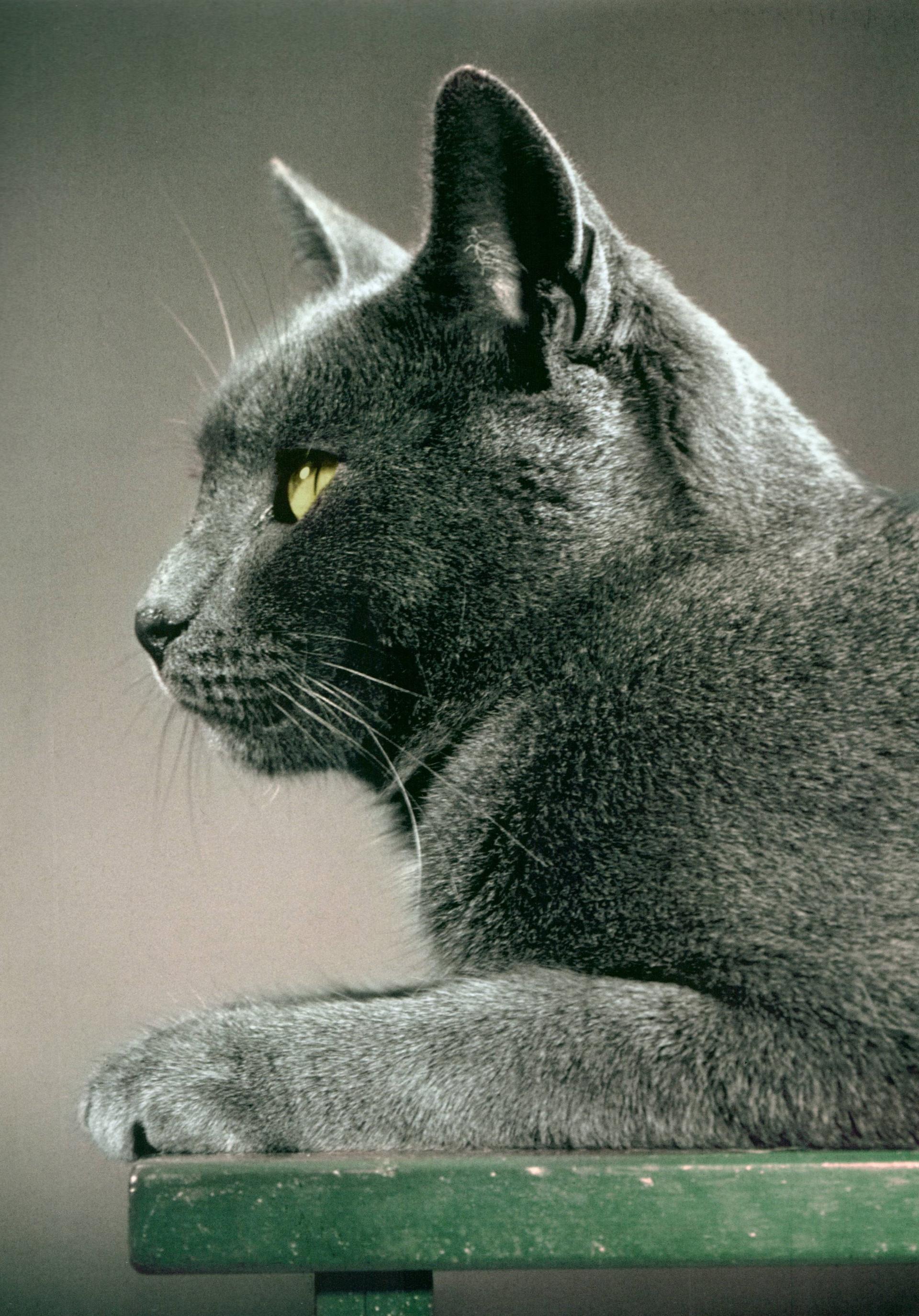 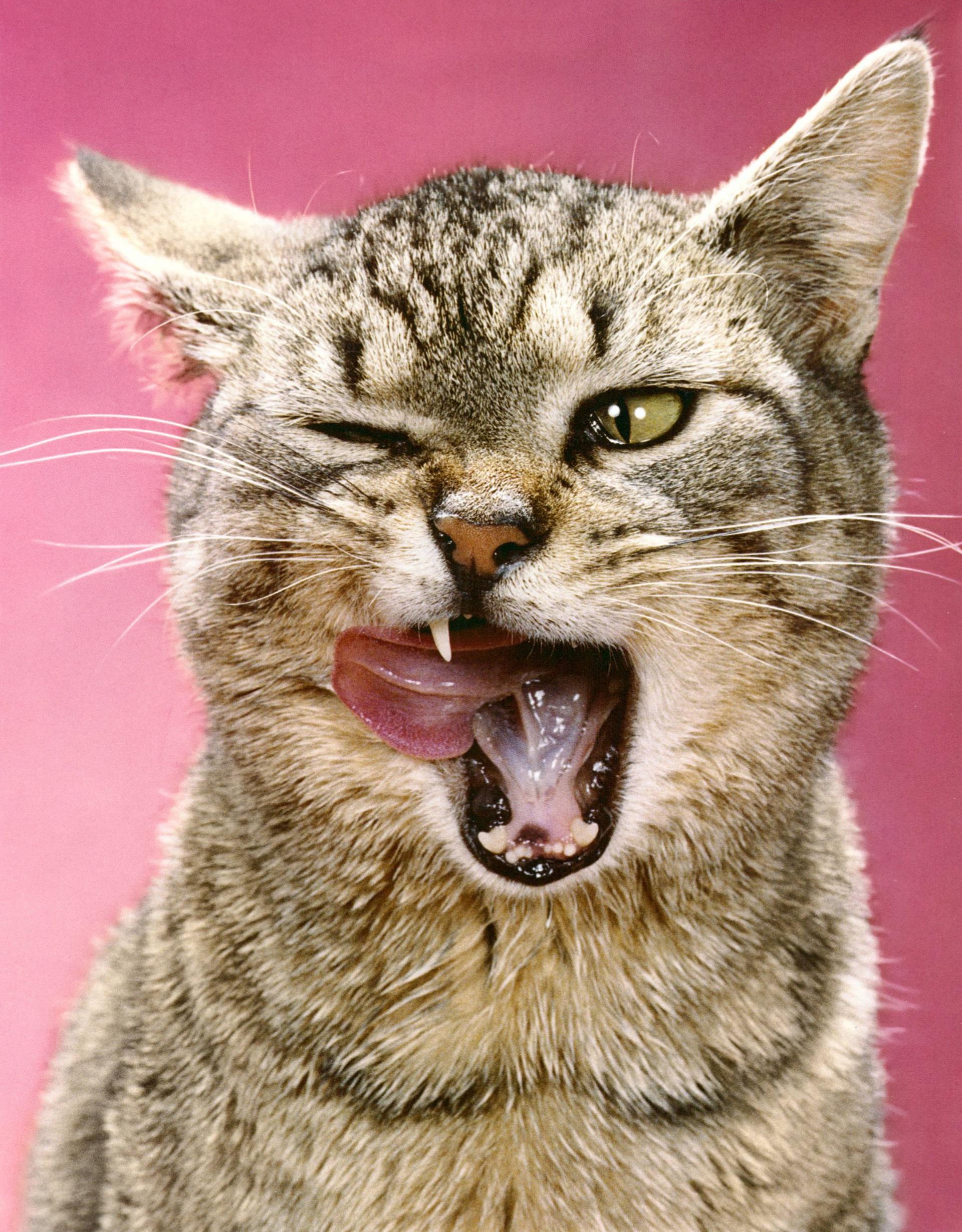 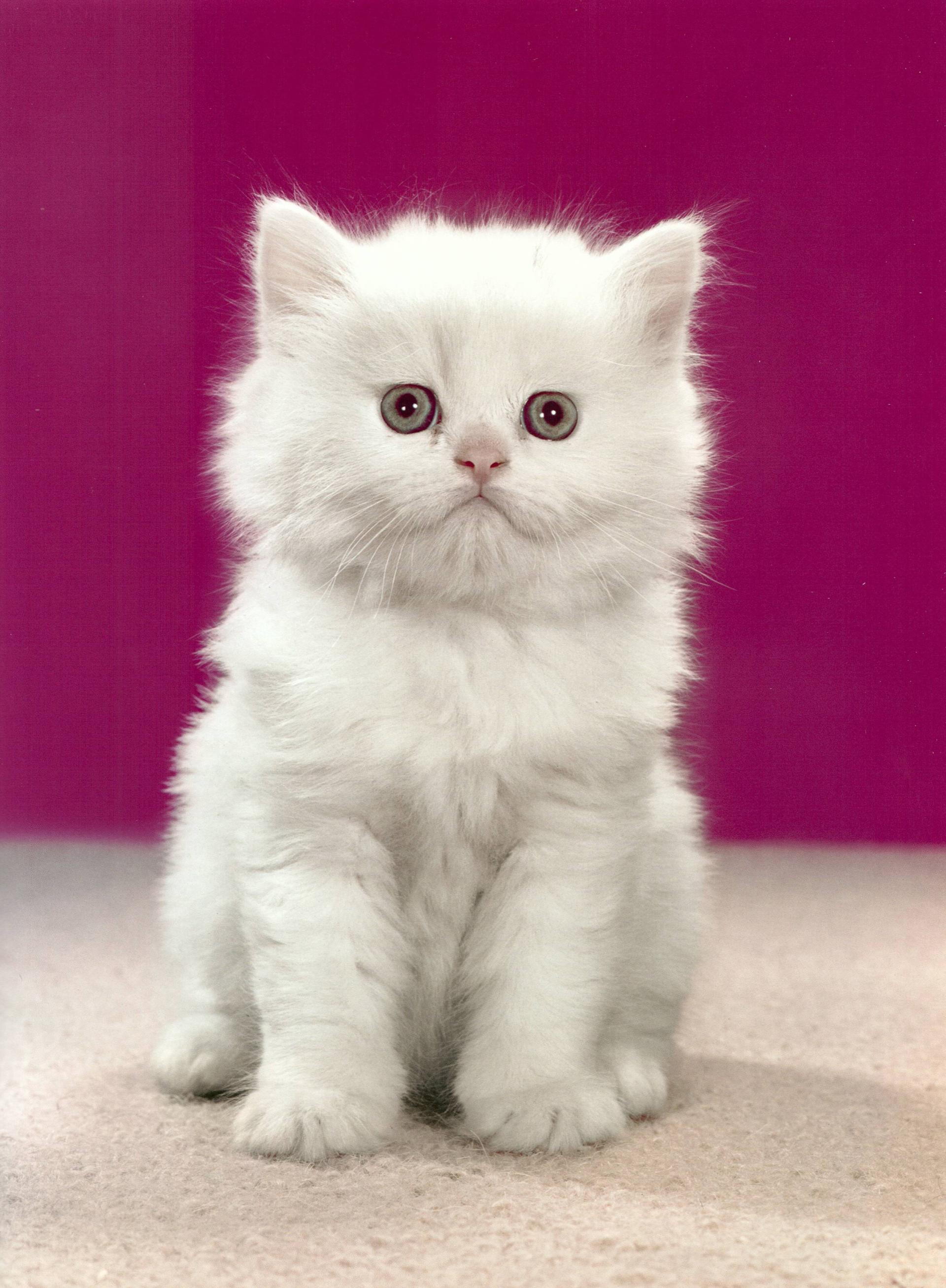 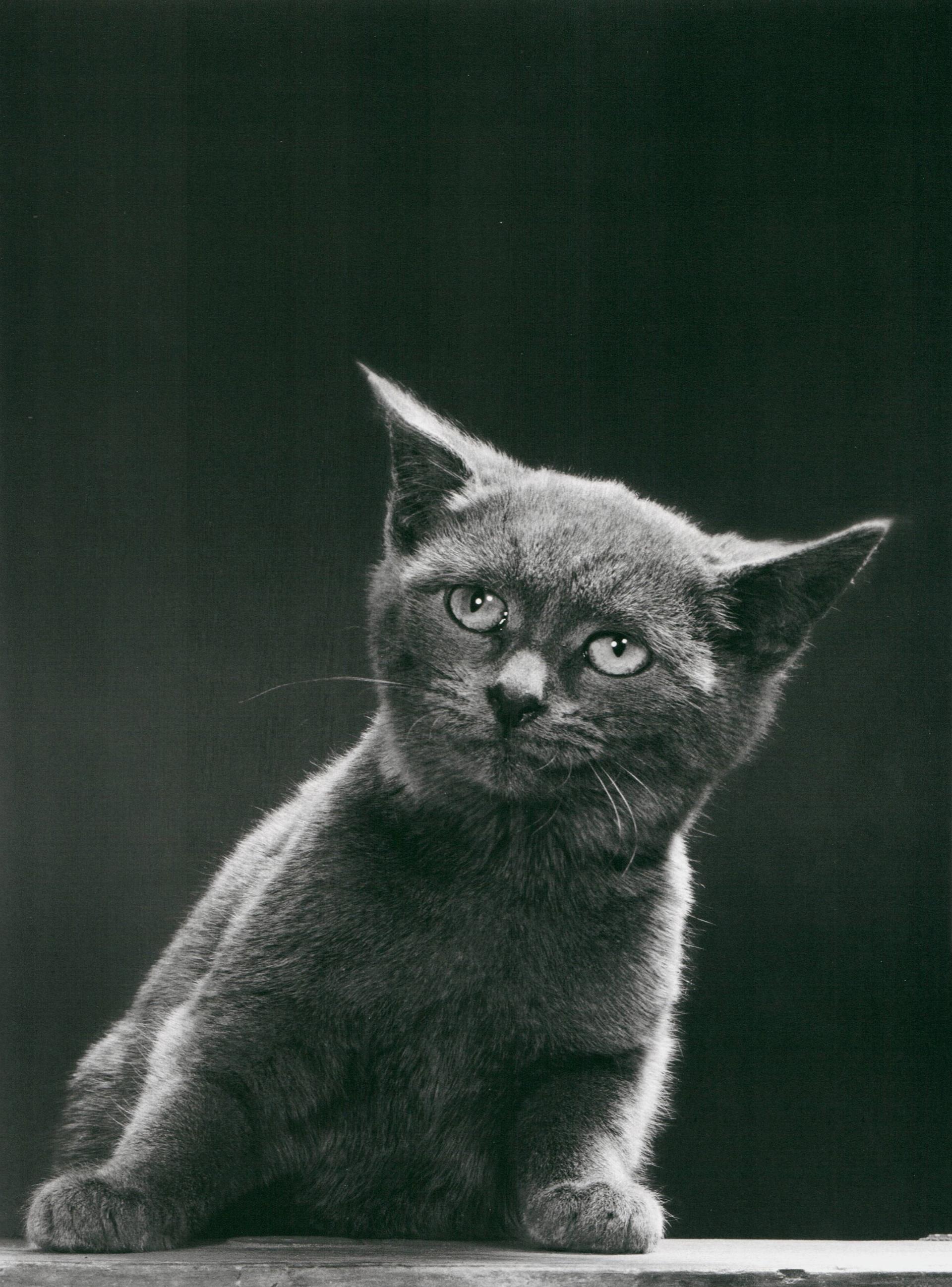 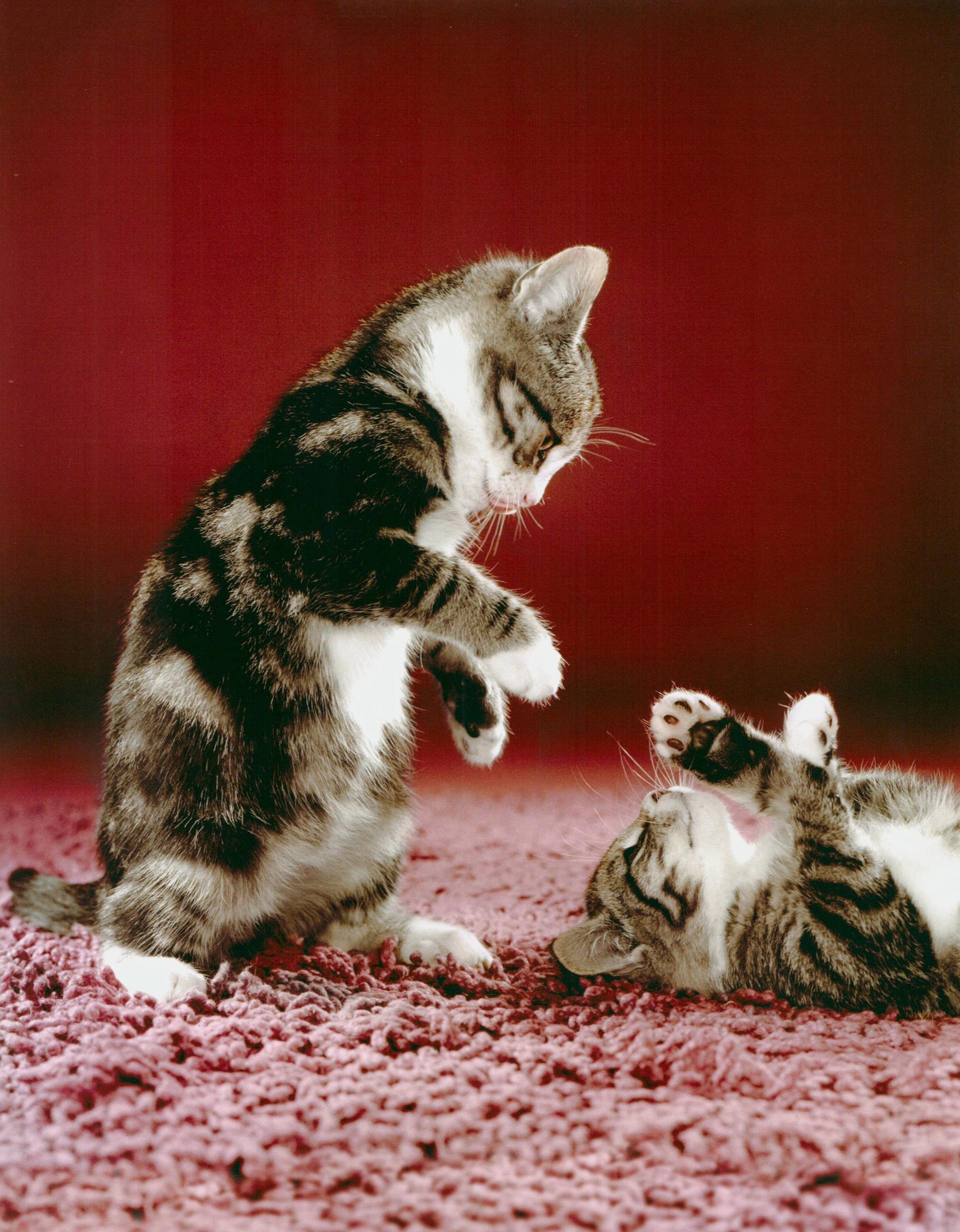 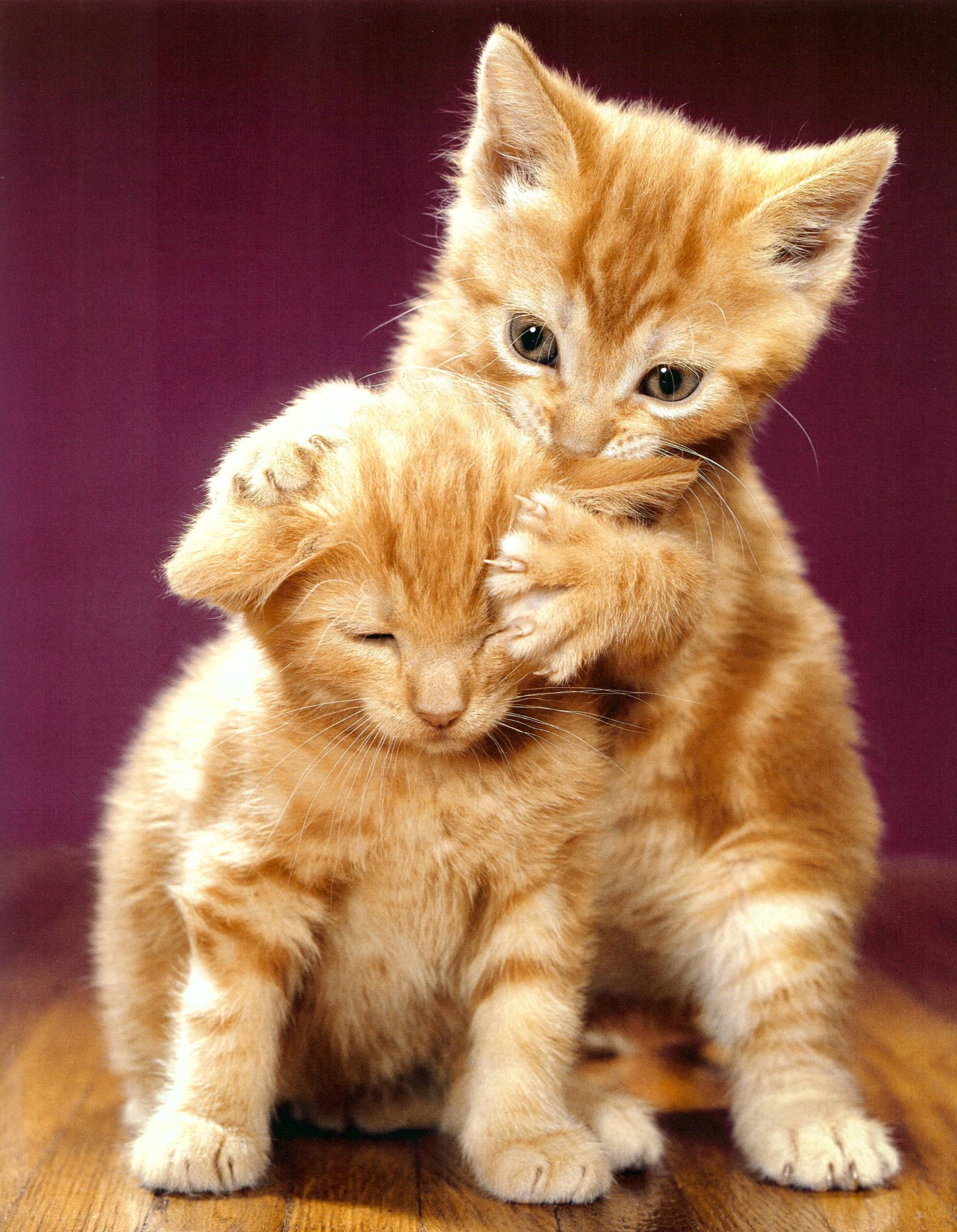 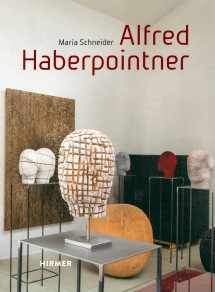 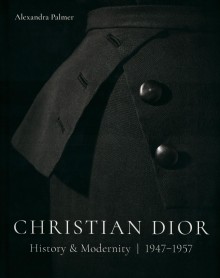