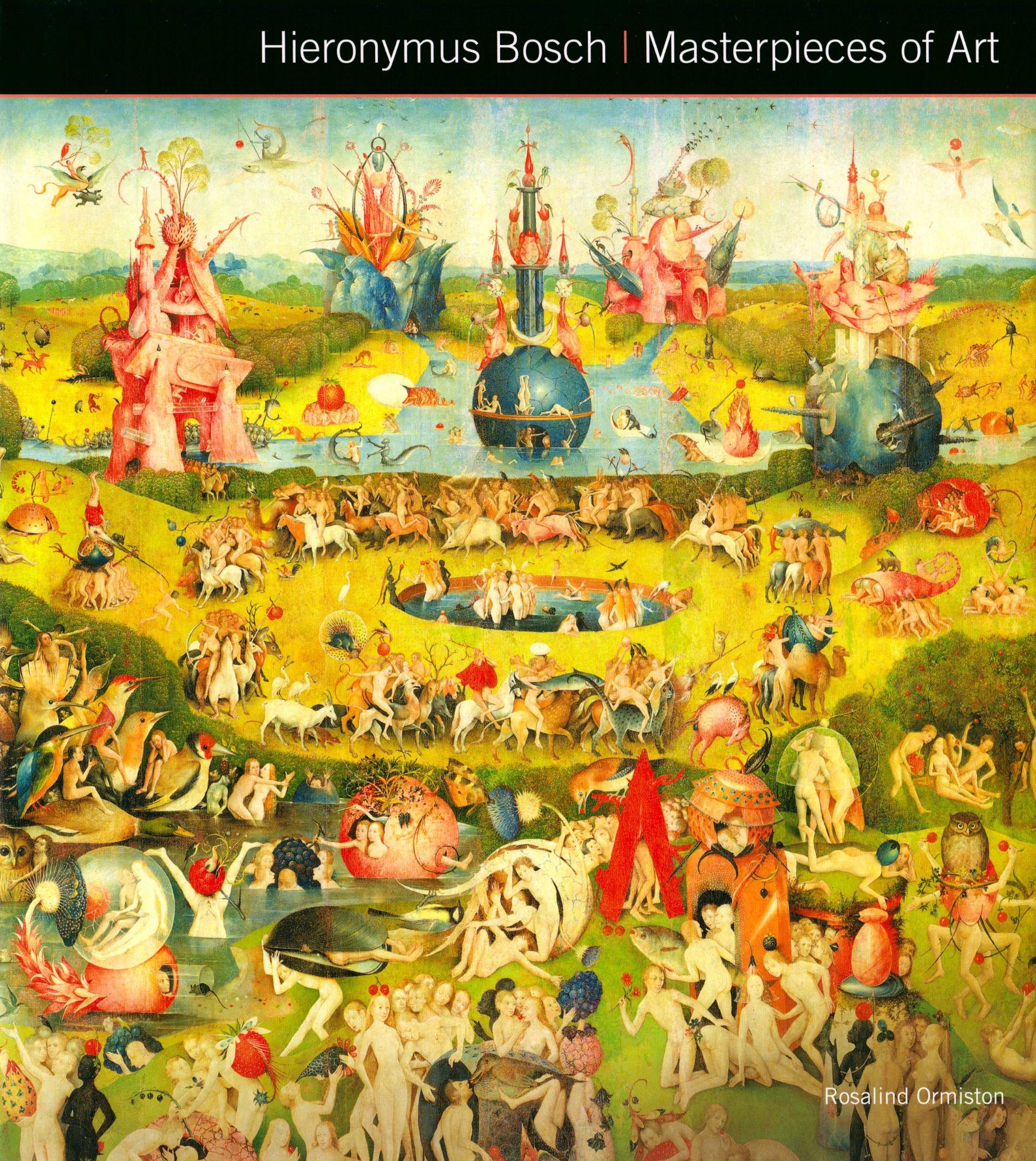 Hieronymus Bosch lived and worked over 500 years ago in the Netherlands town of 's-Hertogenbosch, from which he takes his name. One of a long line of artists and craftsmen, Bosch is renowned for his fantastical, wondrous art full of strange creatures both grotesque and heavenly, which has earned him the reputation of being‘the devil's painter'. Despite there being virtually no written records of Bosch's life, the work he has left behind still defies the imagination, five centuries later. 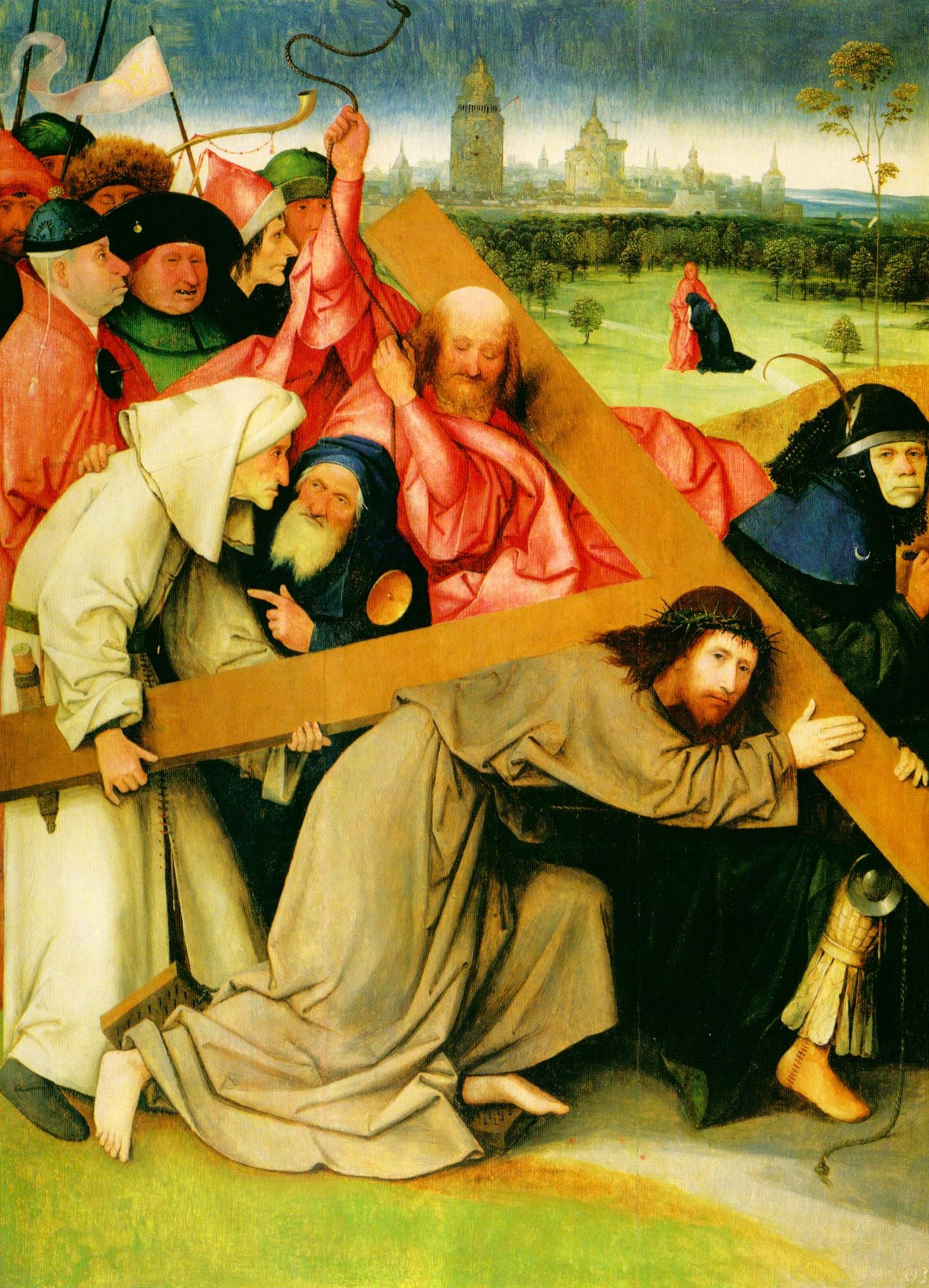 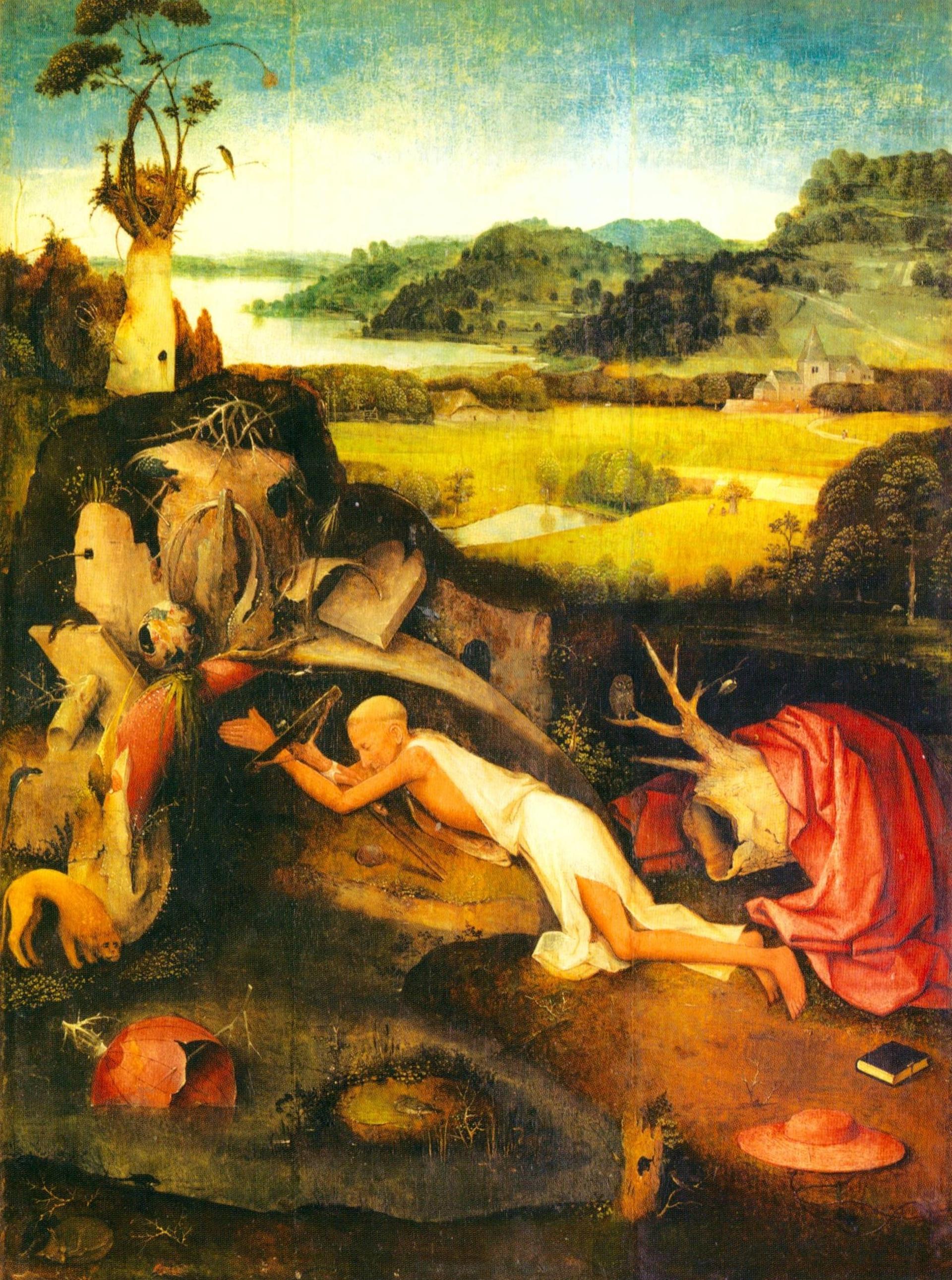 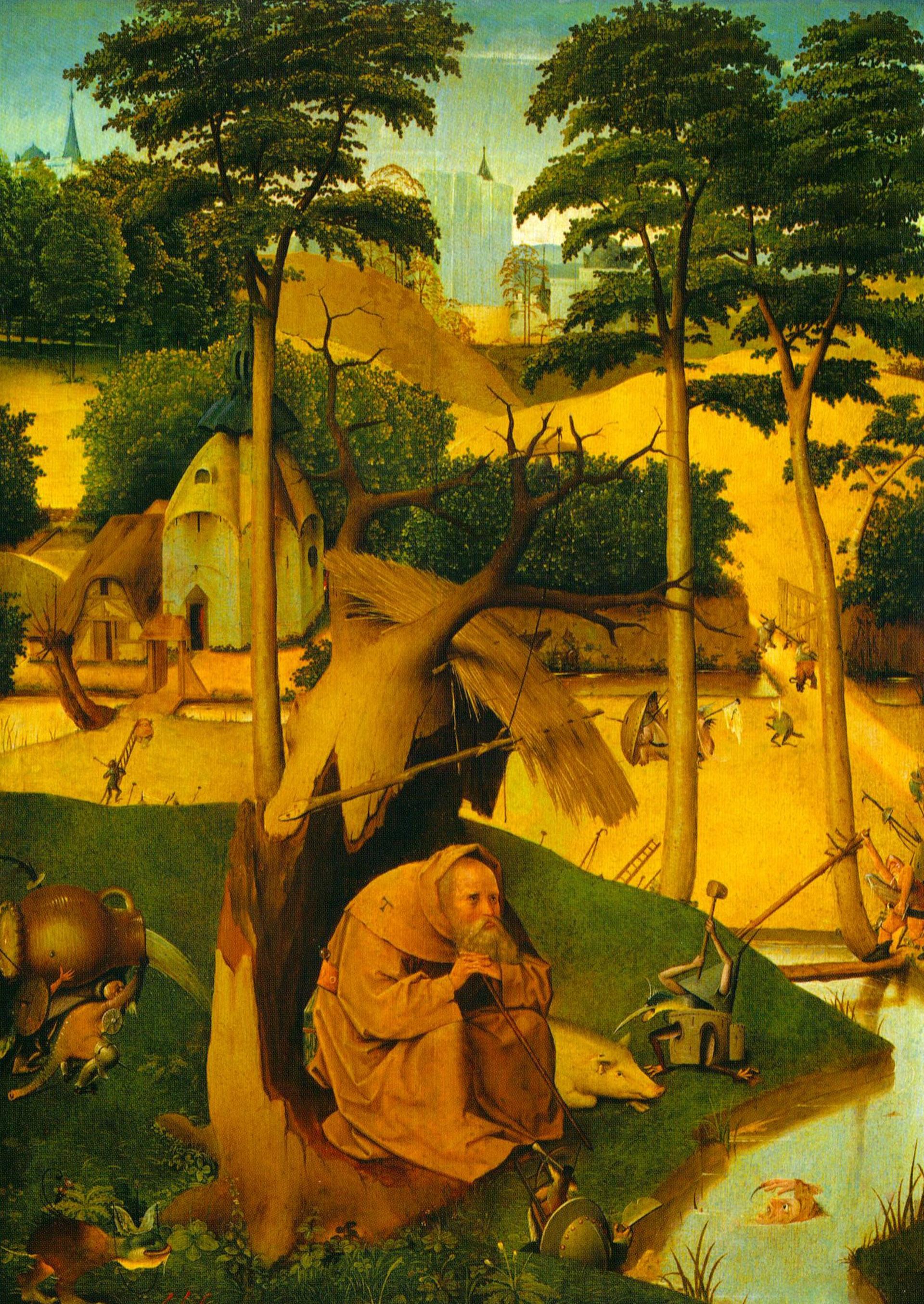 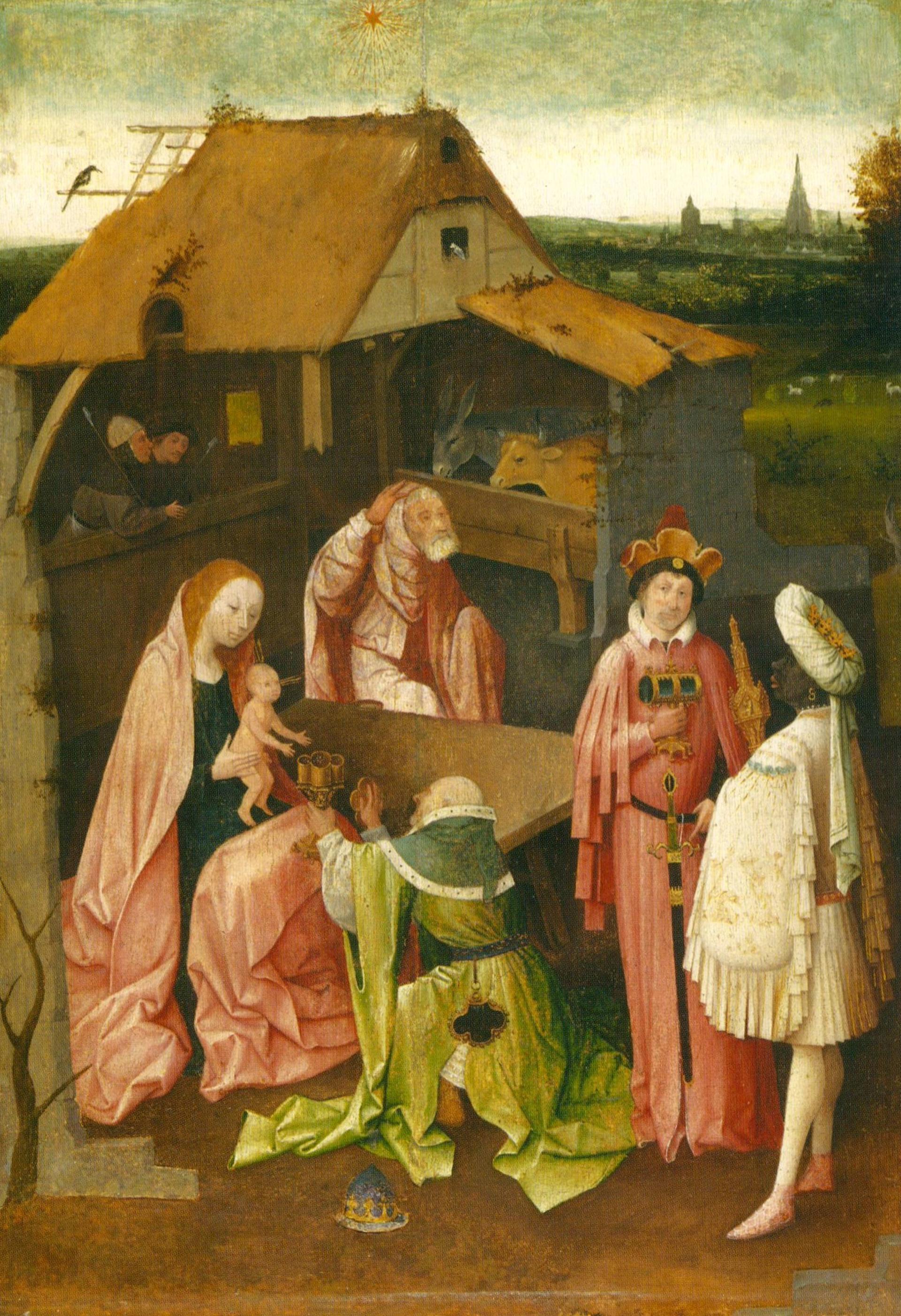 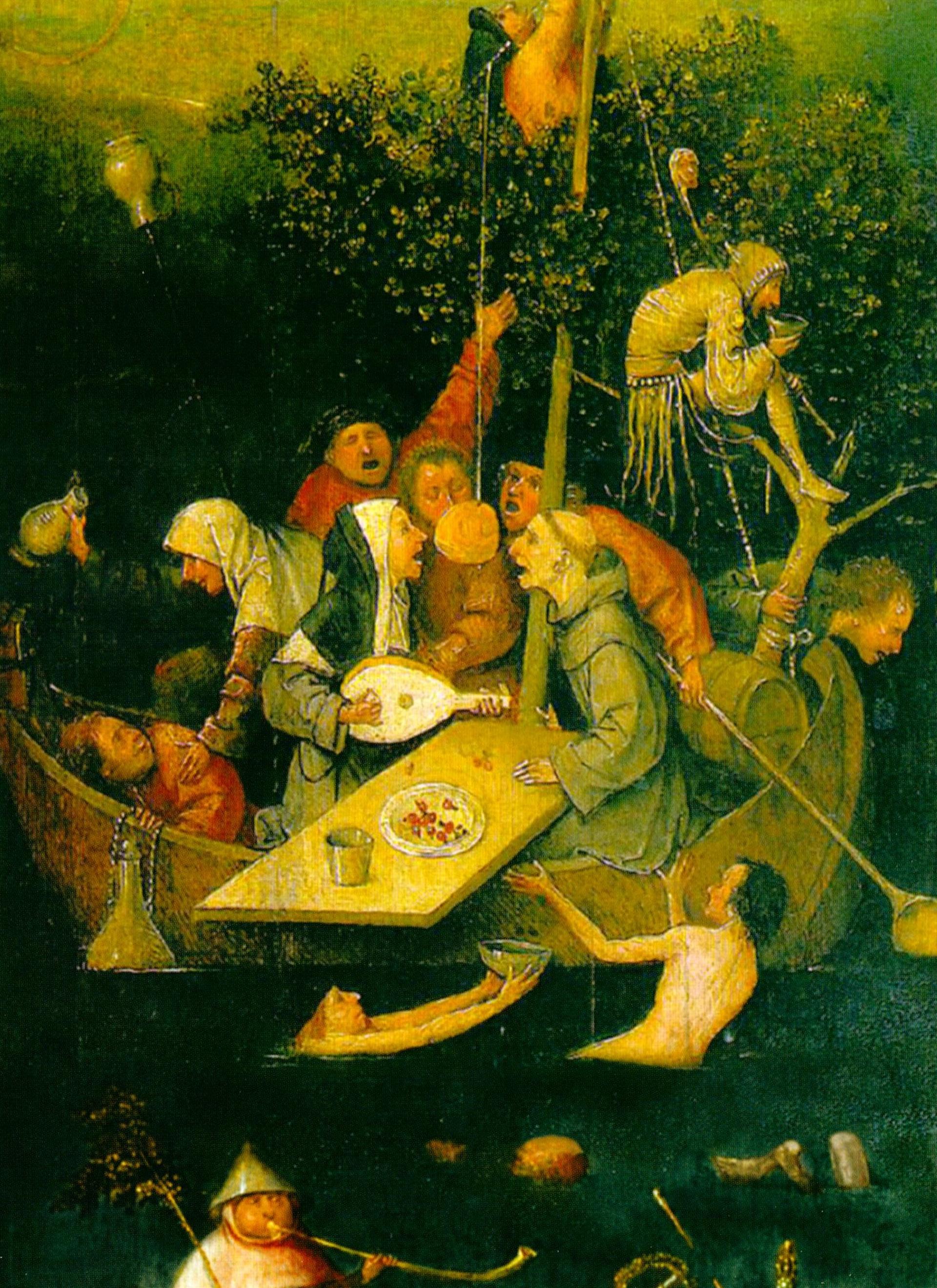 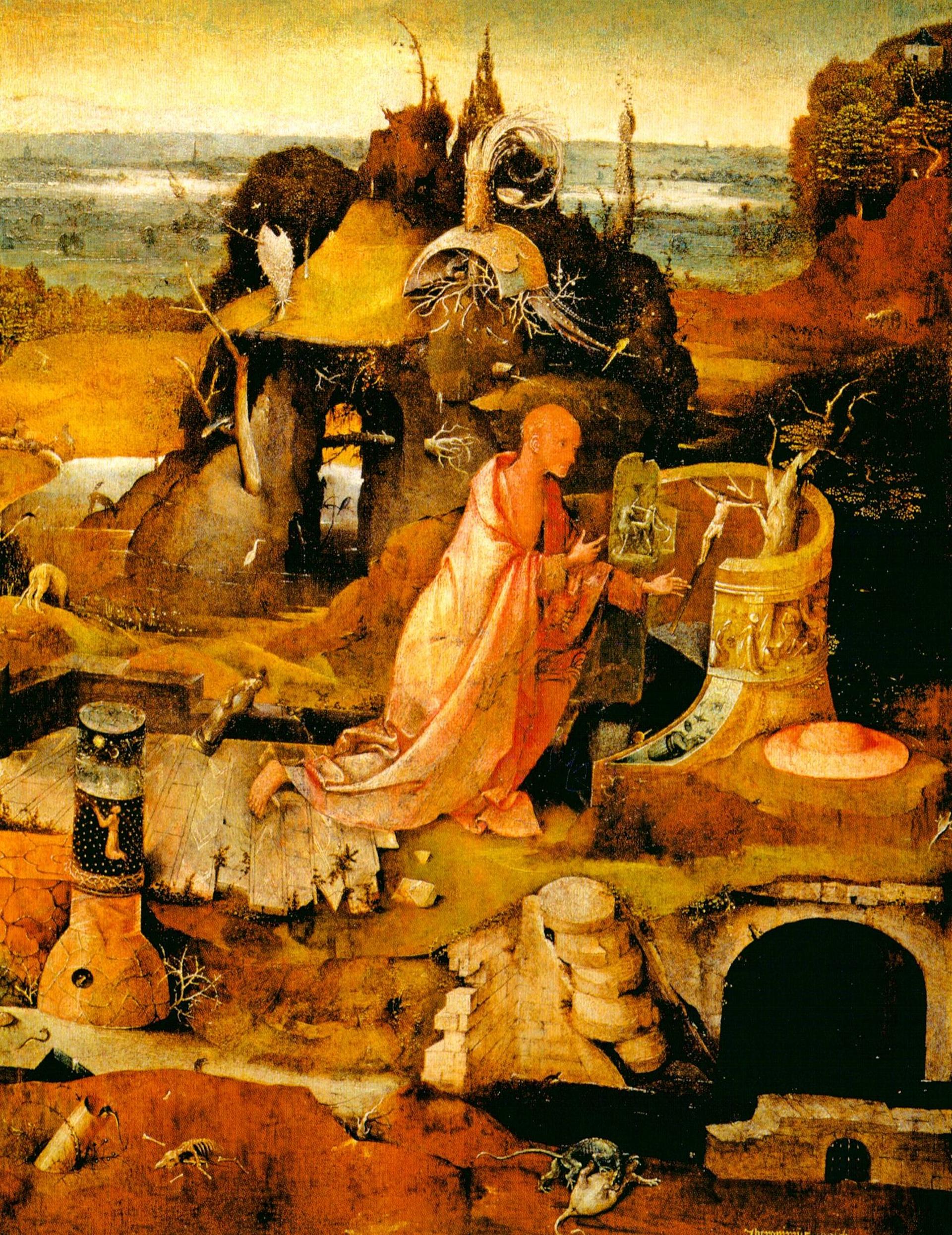 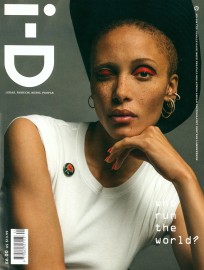 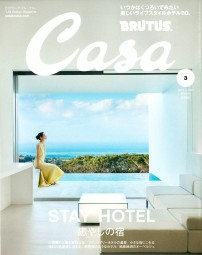 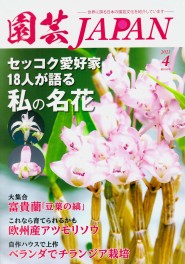 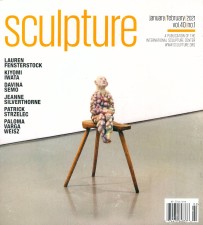