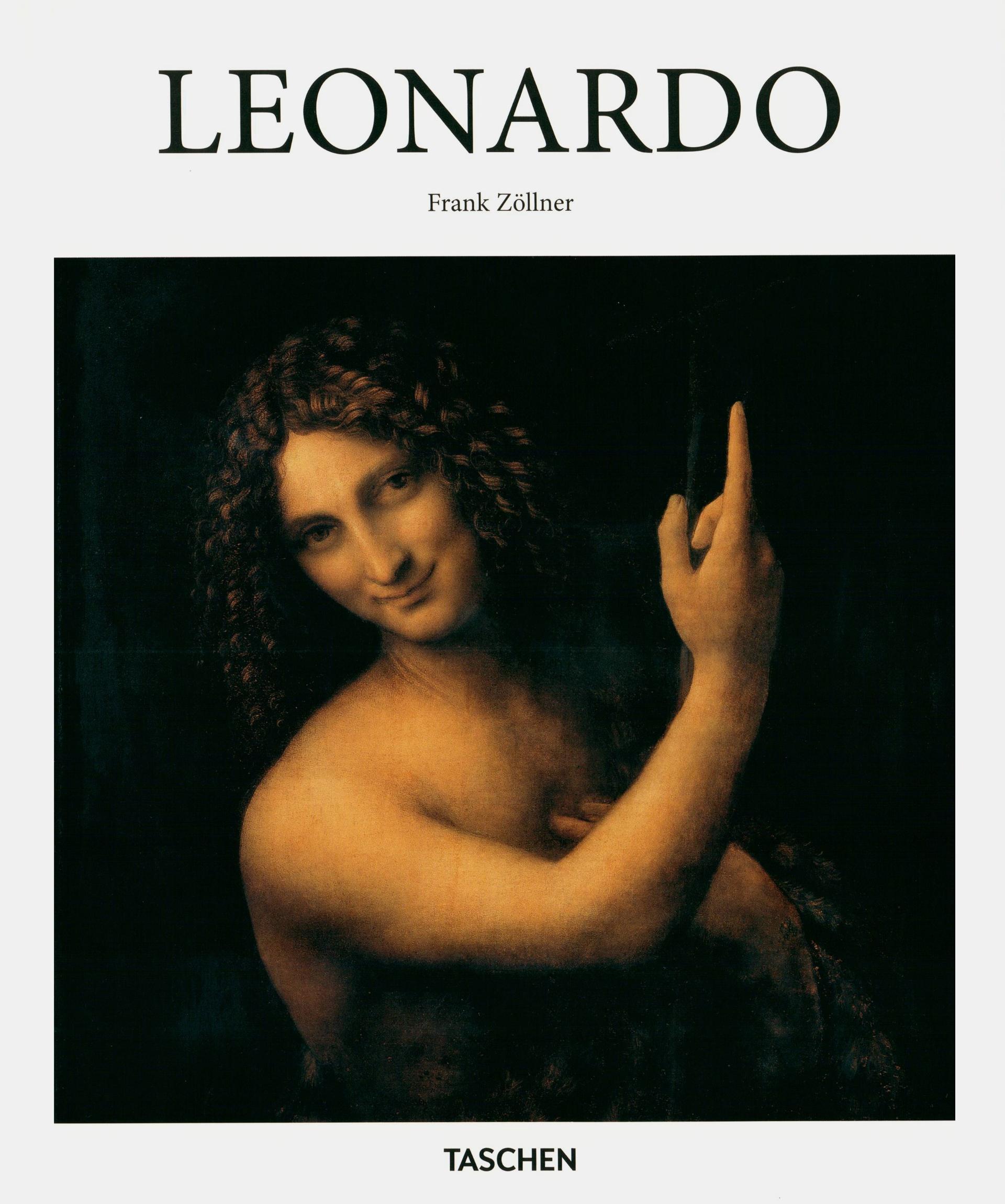 Filling notebook after notebook with sketches, inventions, and theories, Leonardo da Vinci (1452–1519) not only stands as one of the most exceptional draftsmen of art history, but also as a mastermind and innovator who anticipated some of the greatest discoveries of human progress, sometimes centuries before their material realization. This book brings together some of Leonardo's most outstanding work to introduce a figure of infinite curiosity, feverish imagination, and sublime artistic ability, often described as having "not enough worlds for to conquer, and not enough lives for to live". 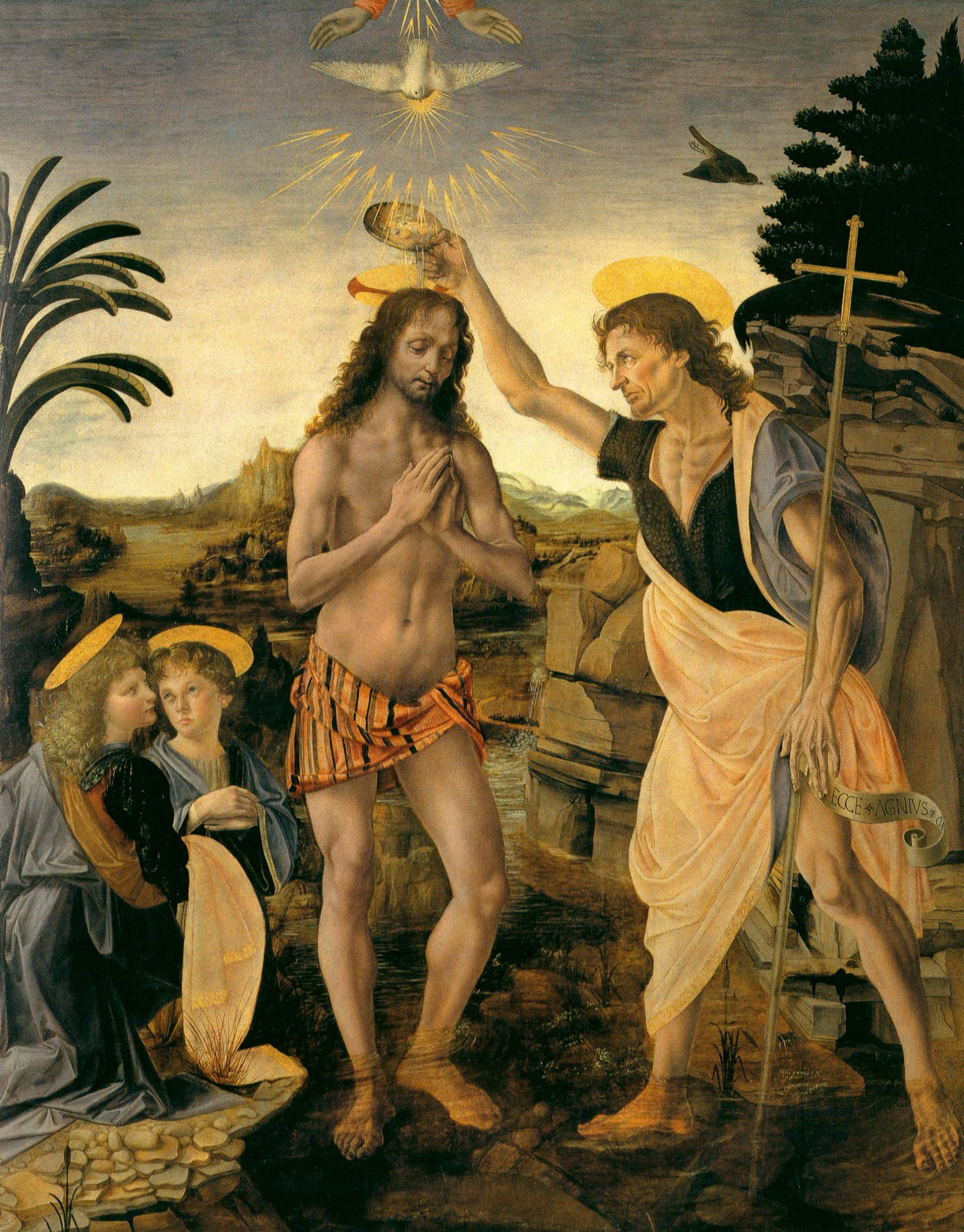 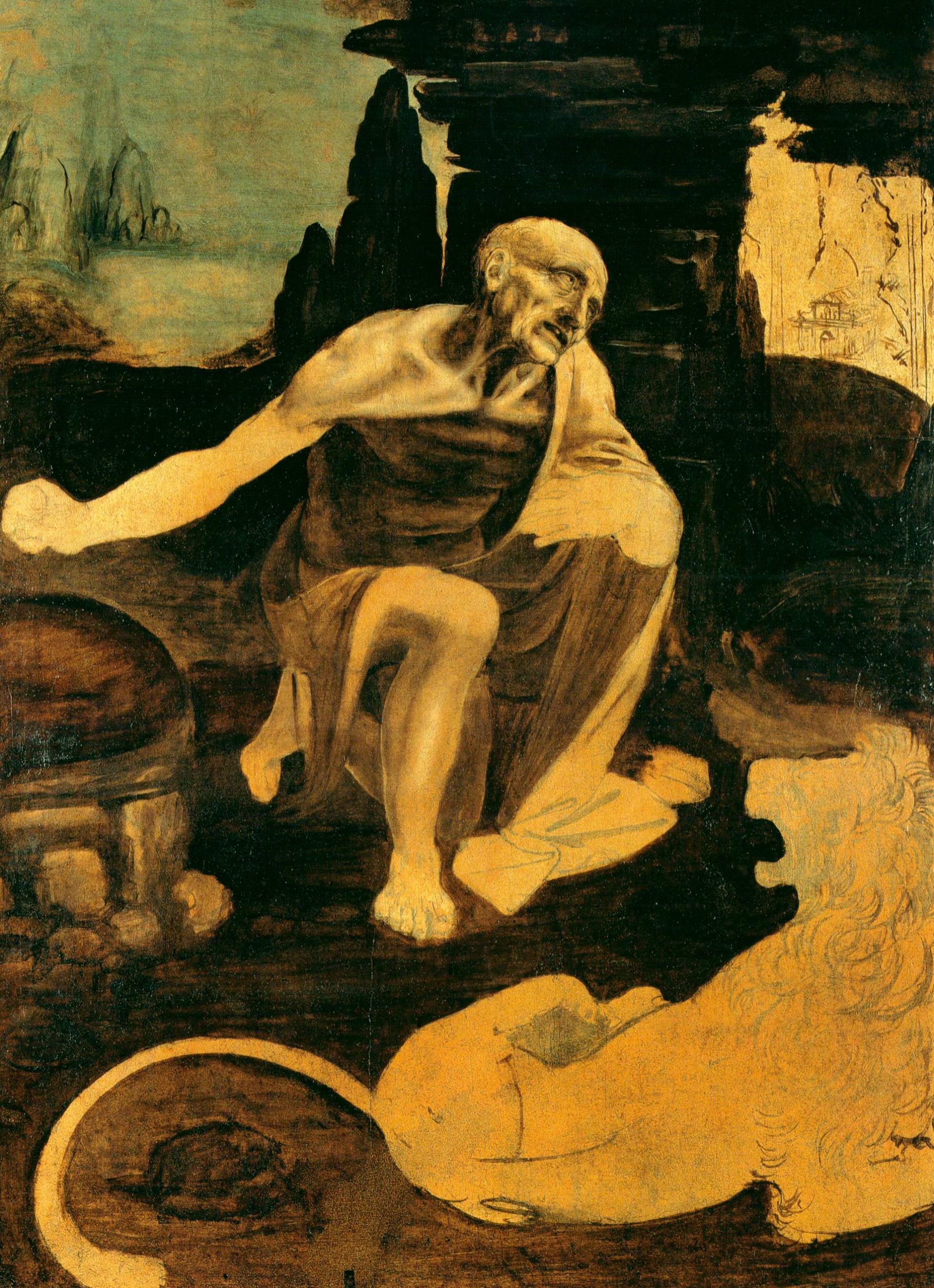 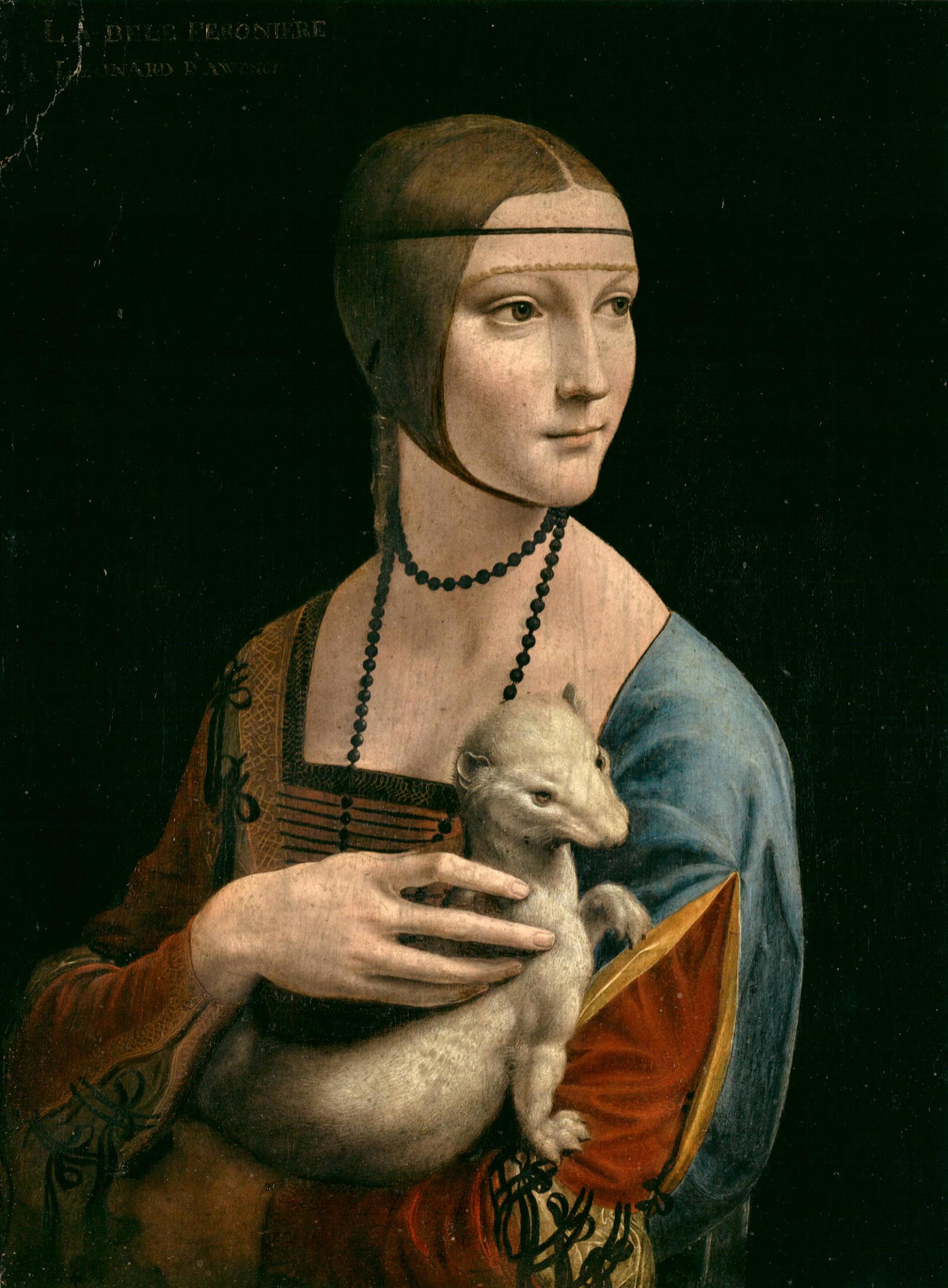 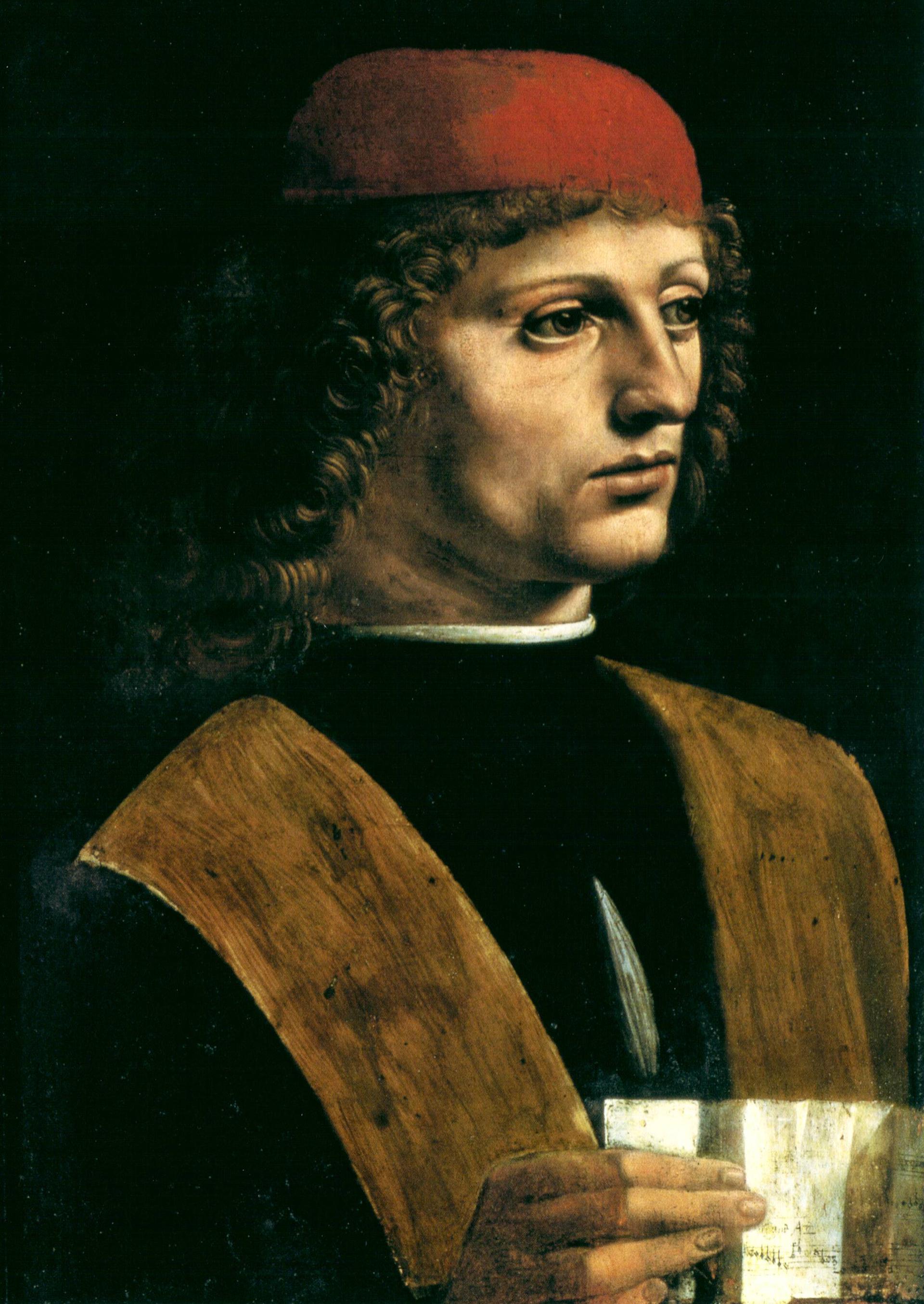 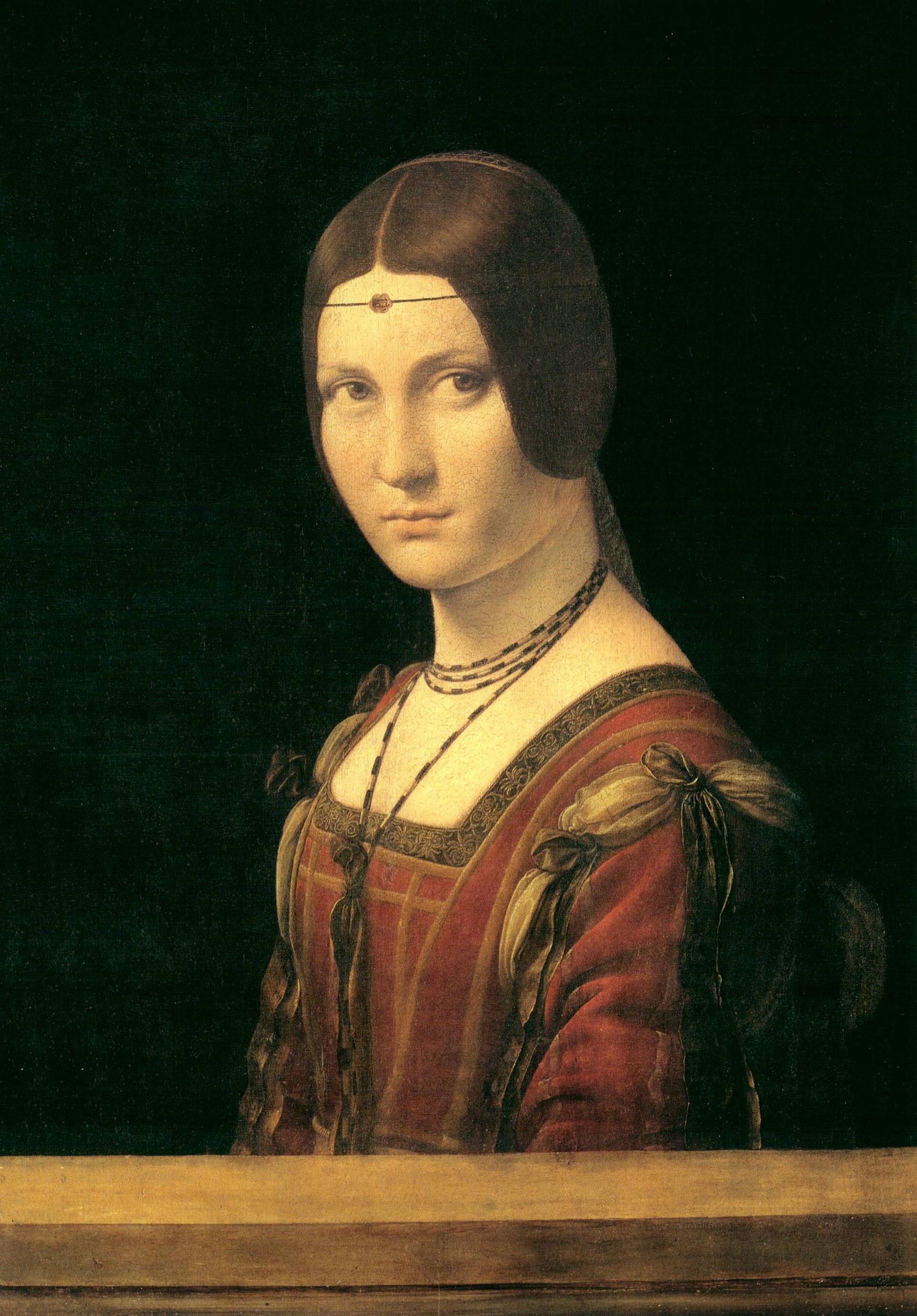 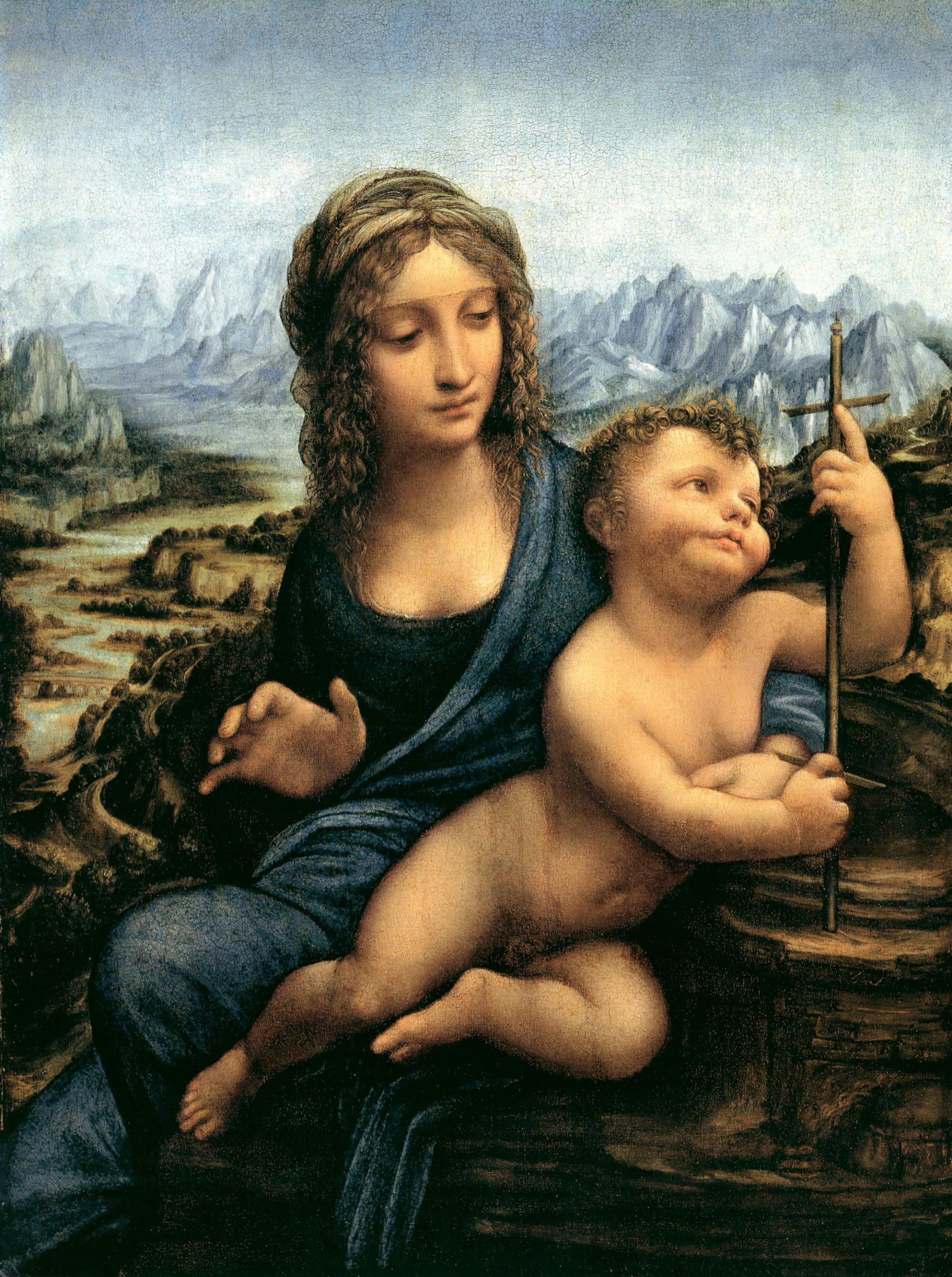 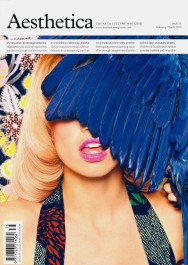 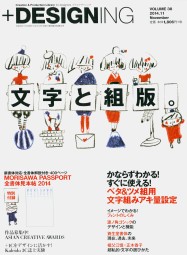 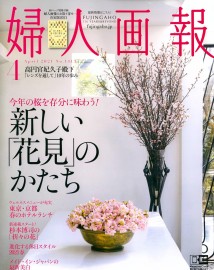