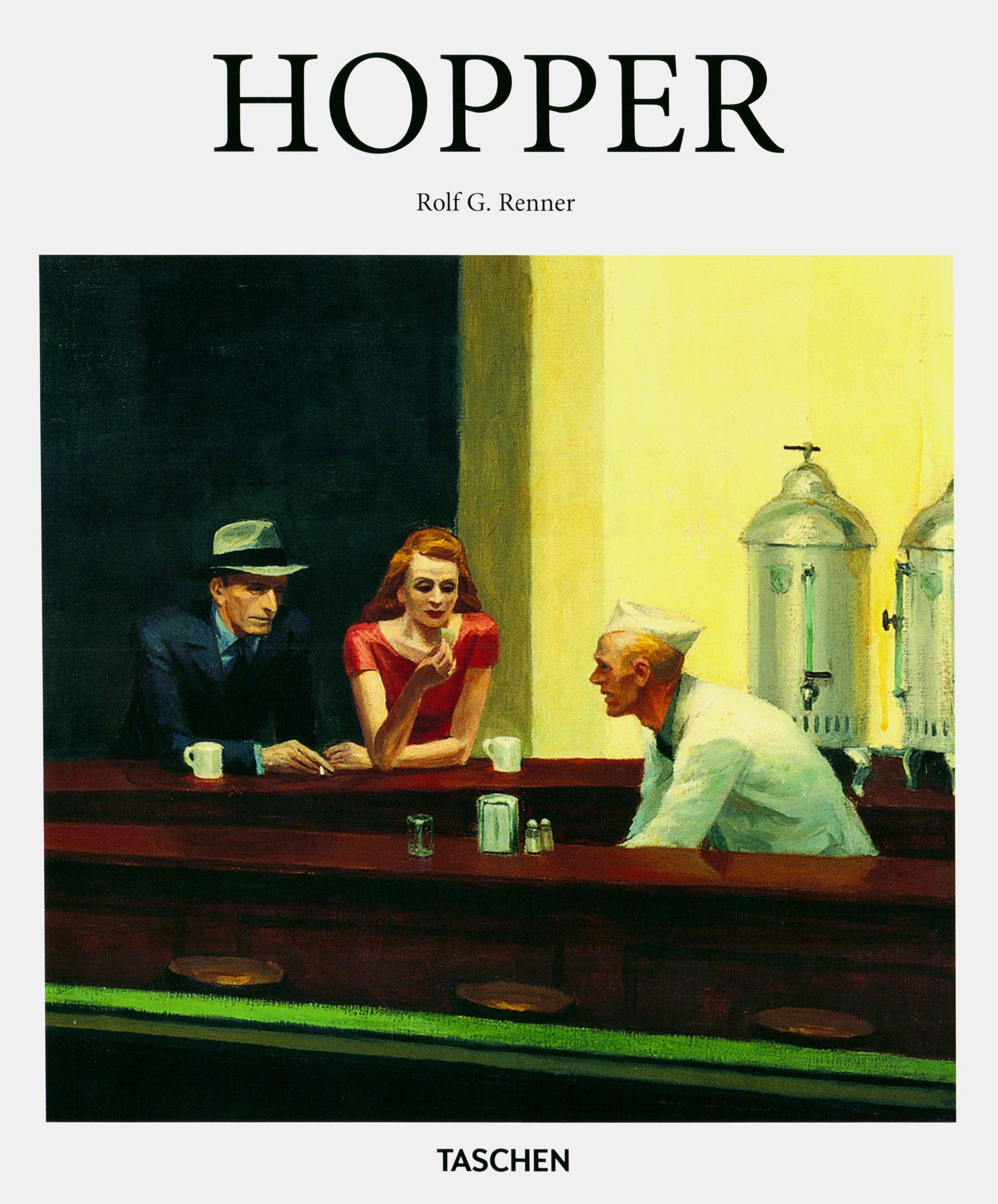 Edward Hopper (1882–1967) is something of an American success story, if only his success had come swifter. At the age of 40, he was a failing artist who struggled to sell a single painting. As he approached 80, Time magazine featured him on its cover. Today, half a century after his death, Hopper is considered a giant of modern expression, with an uncanny, unforgettable, and utterly distinct sense for mood and place. This book presents key works from Hopper's oeuvre to introduce a key player not only in American art history but also in the American psyche. 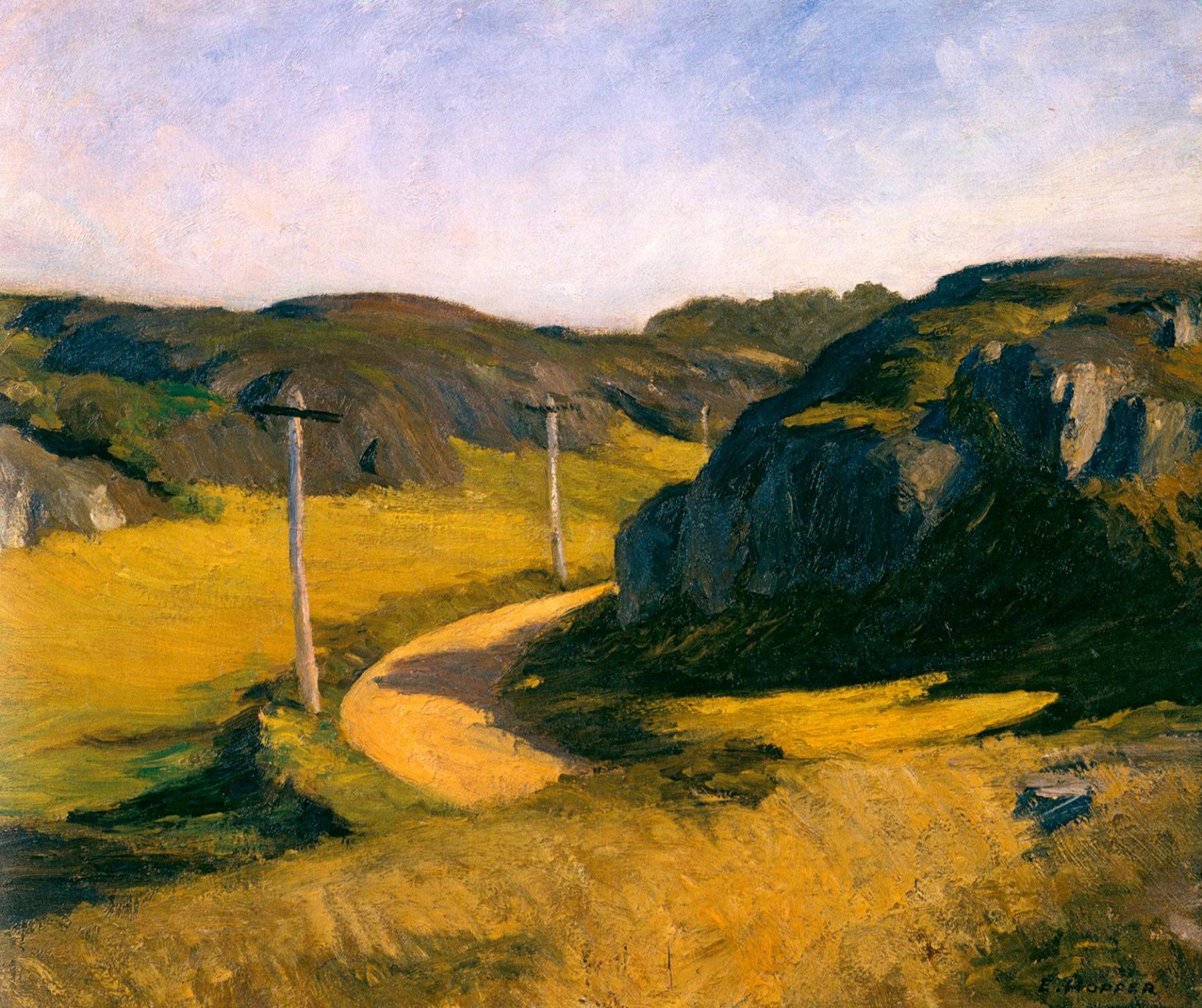 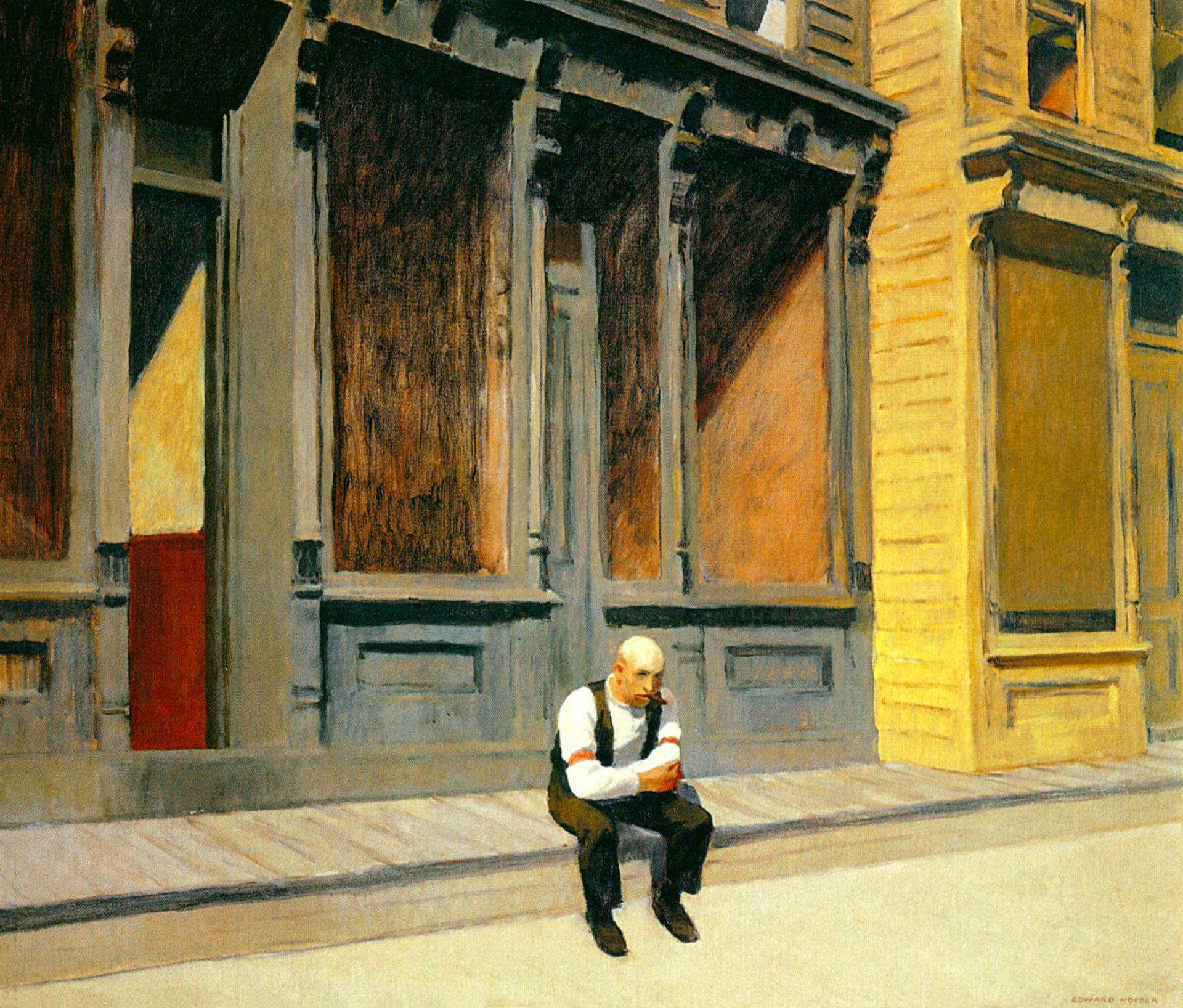 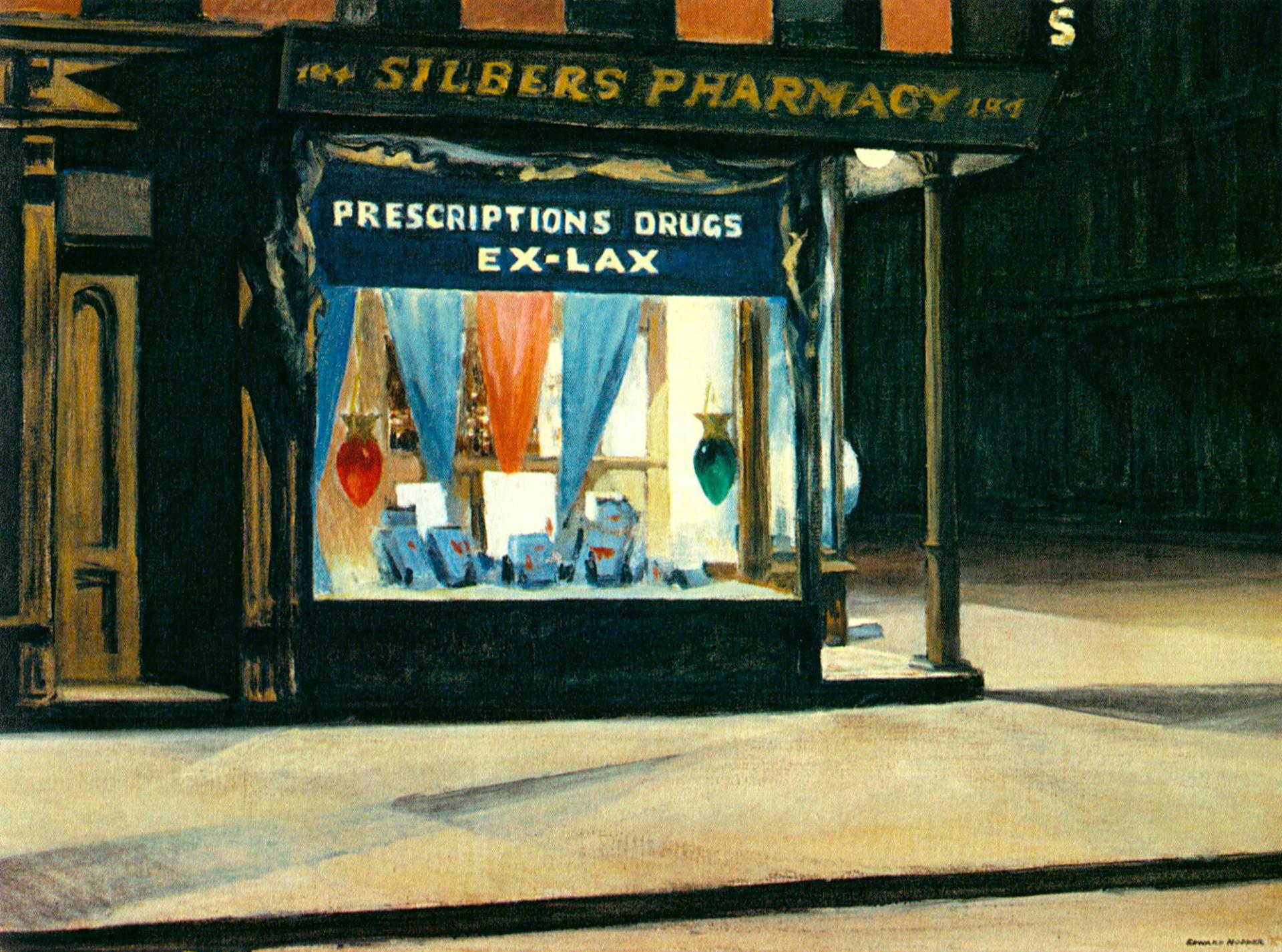 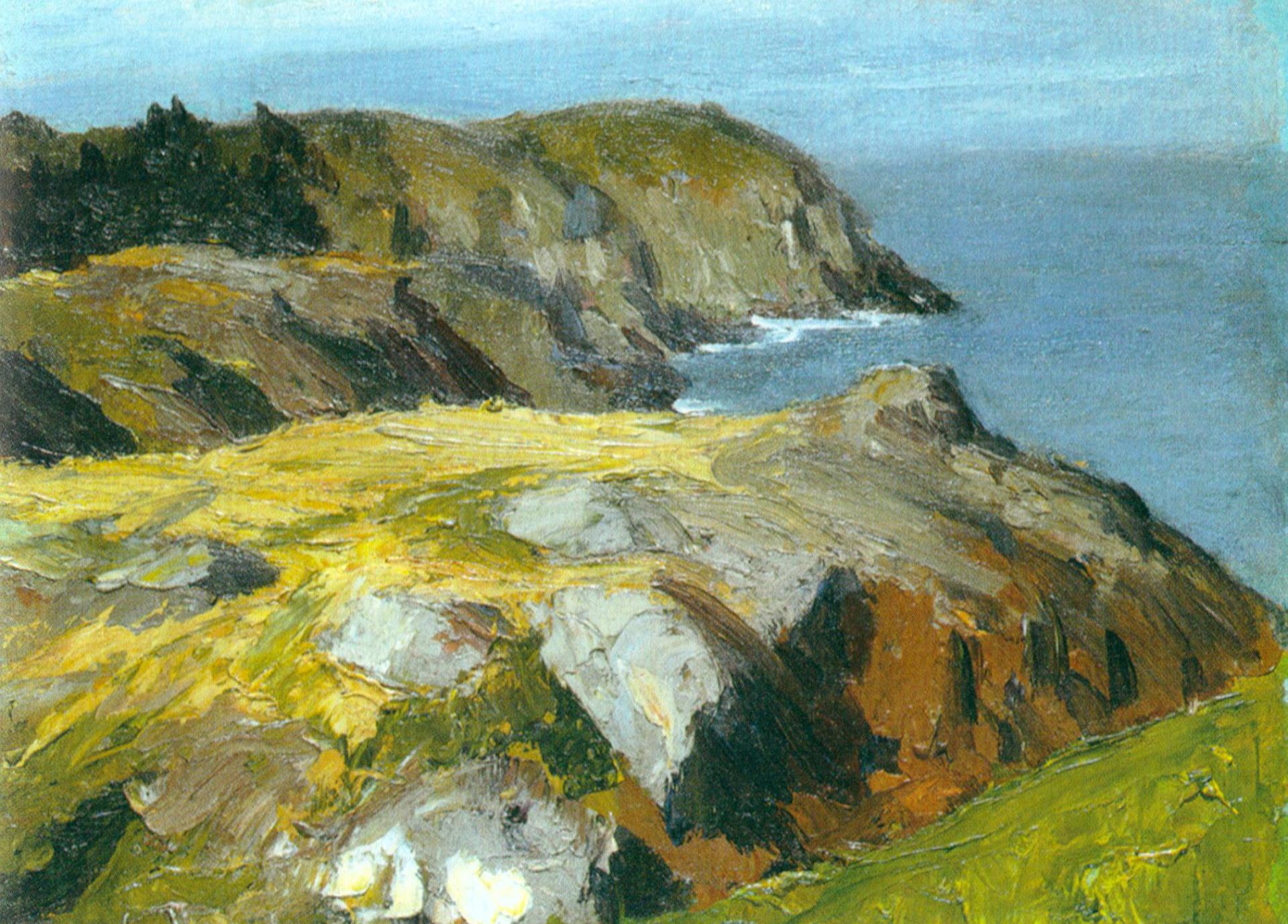 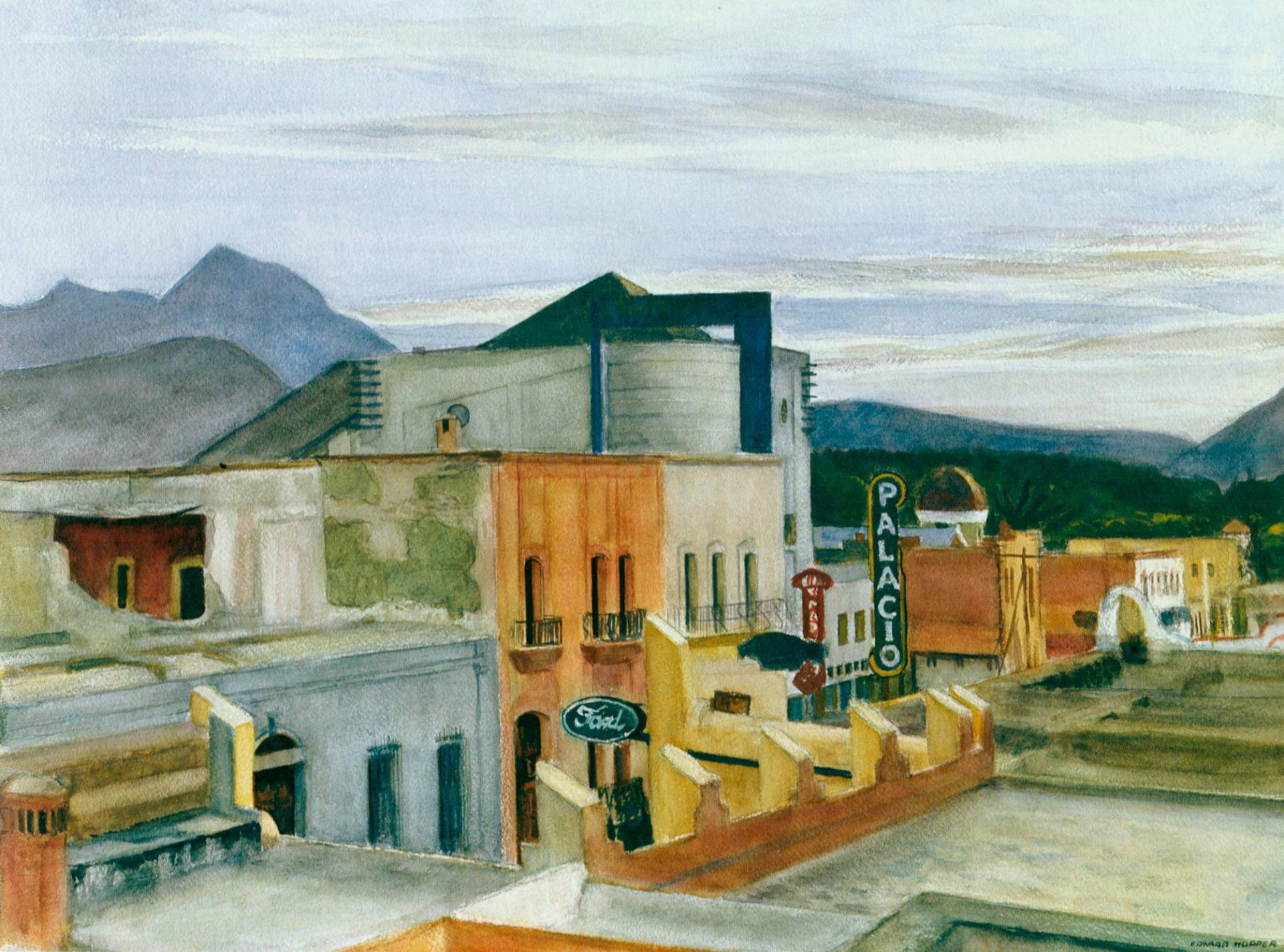 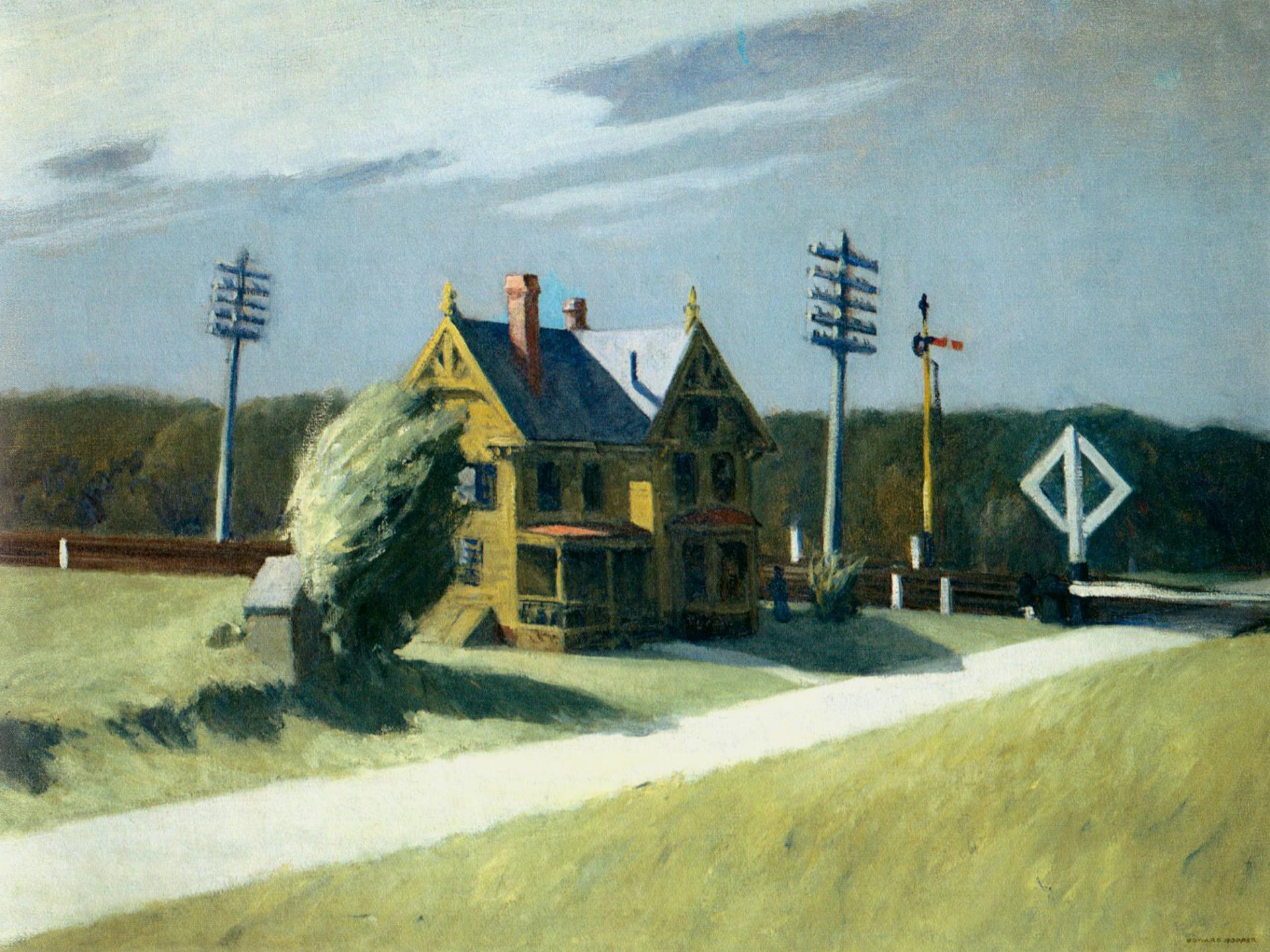 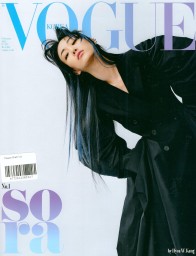 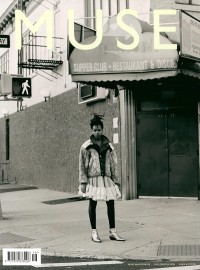 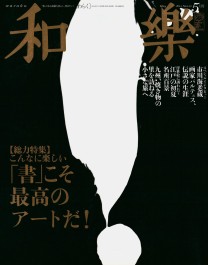 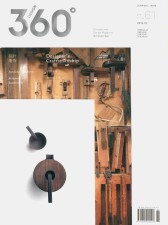