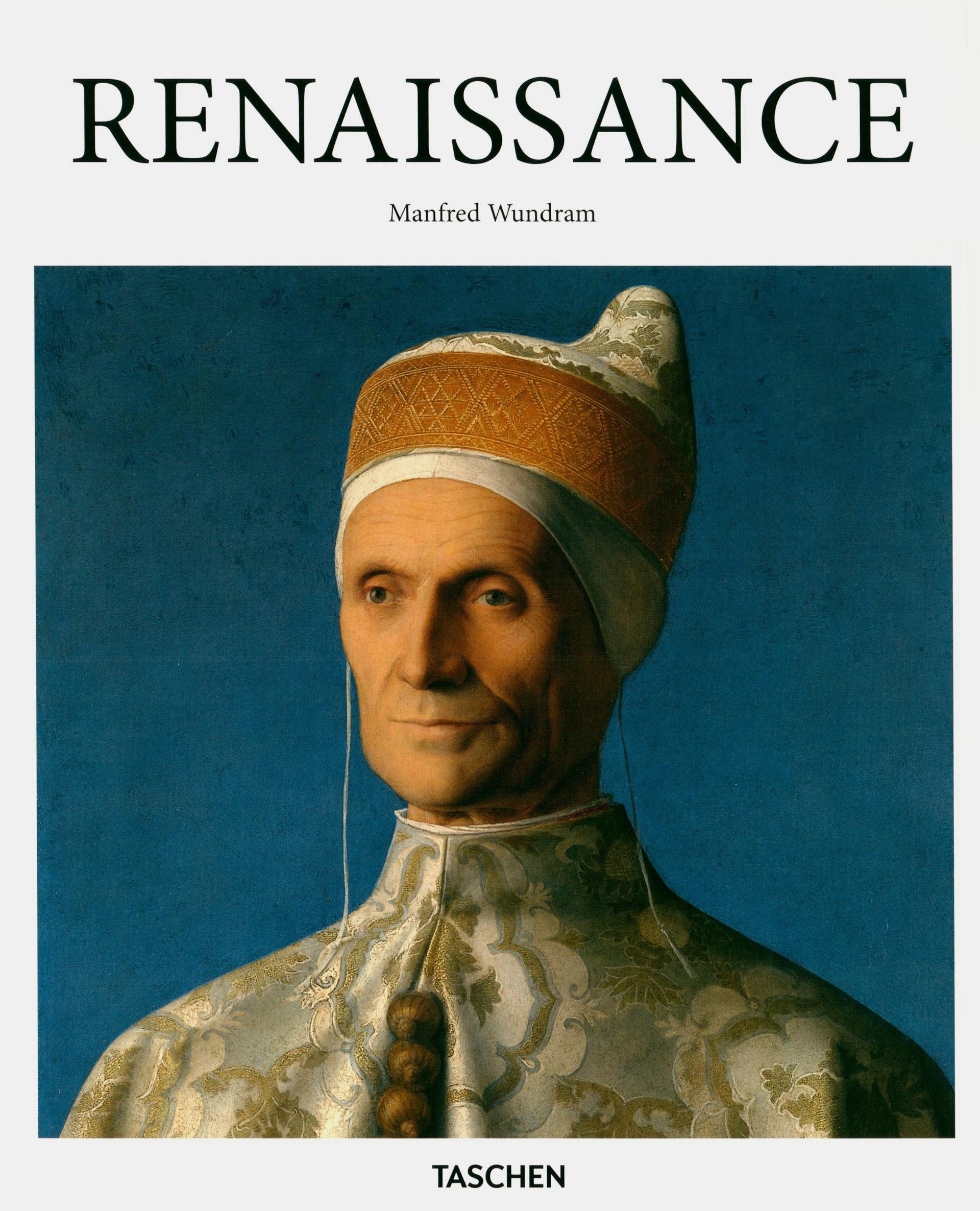 Art as we know it today would not exist without the Renaissance. Widely considered the most influential phenomenon in European art, architecture, literature, and science, the movement revolutionized the Western conception of reality and heralded the emergence of modernity out of the Middle Ages. The movement found its intellectual basis in humanism, derived from classical Greek philosophy. Across art, science, literature, and politics, proponents of the Renaissance avowed that man was the "measure of all things" and determined to replace scholastic medieval confines with a revival of antiquity. 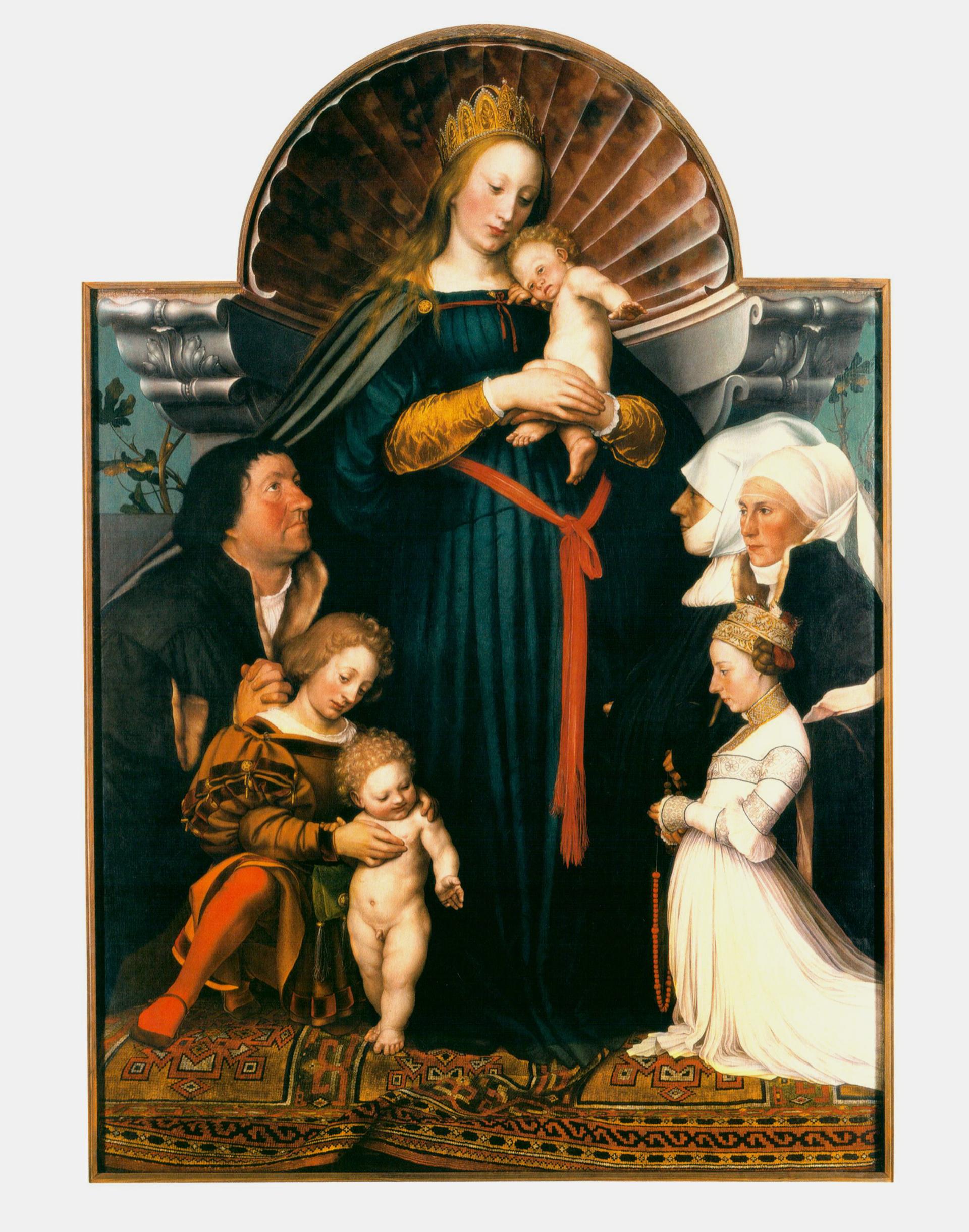 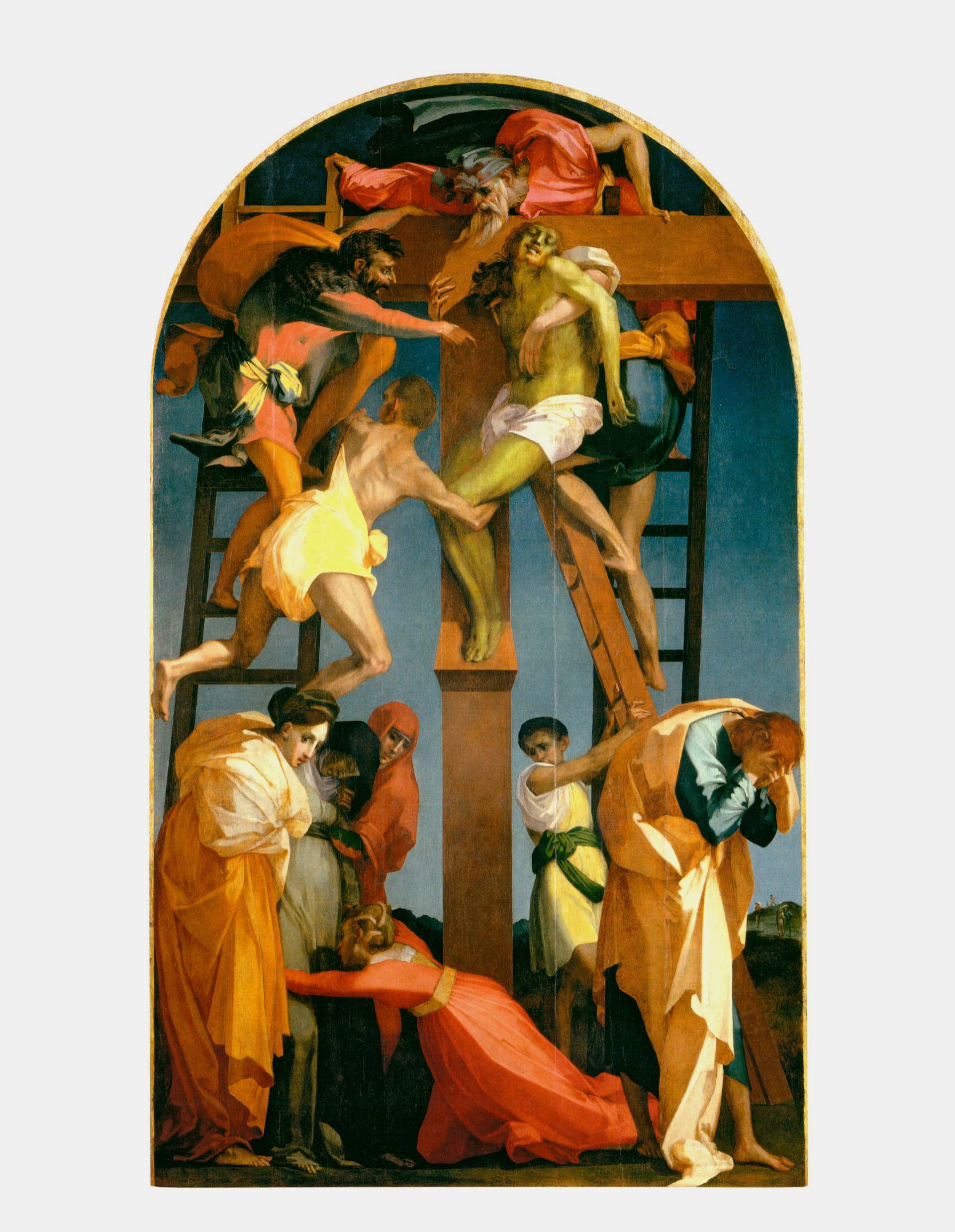 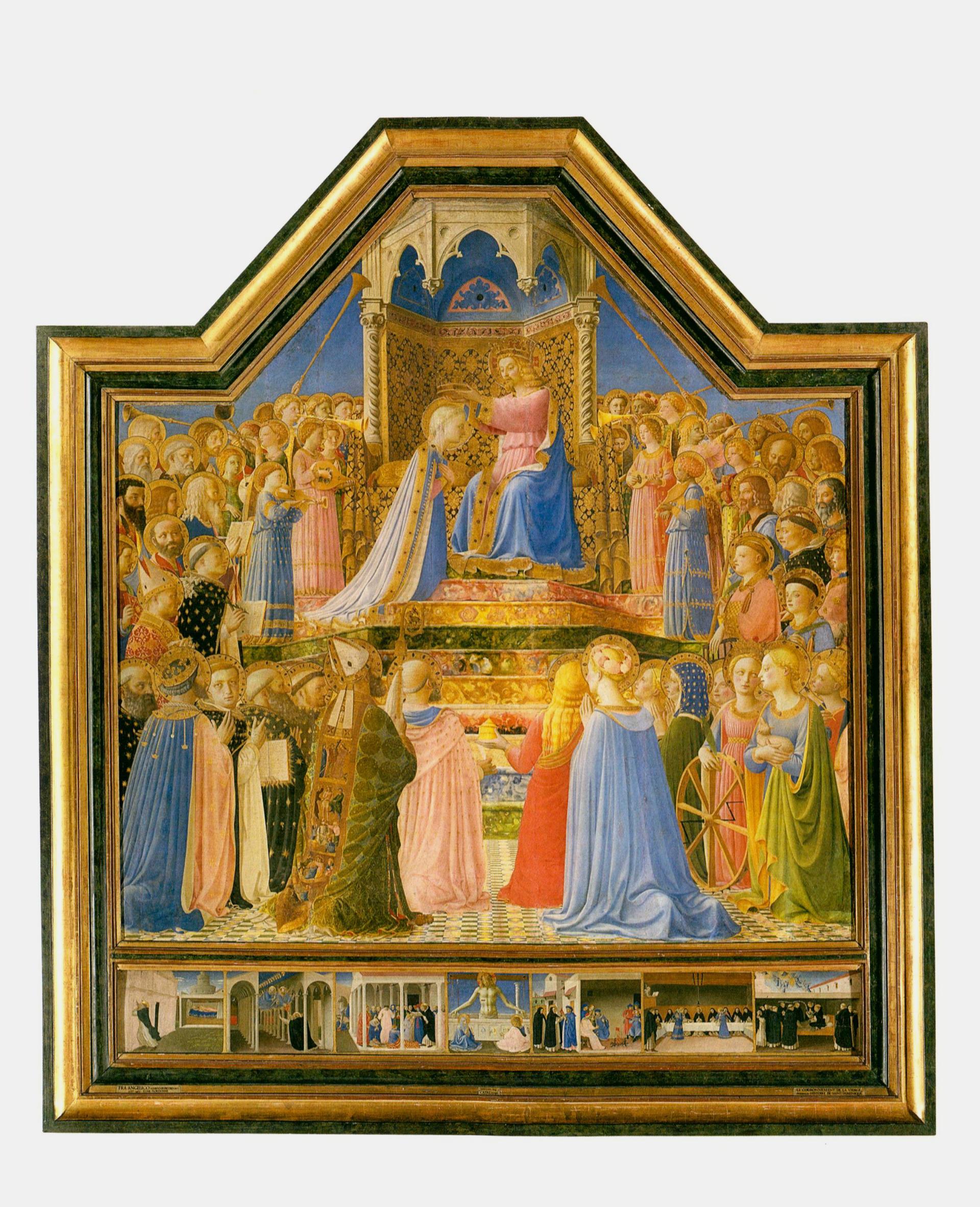 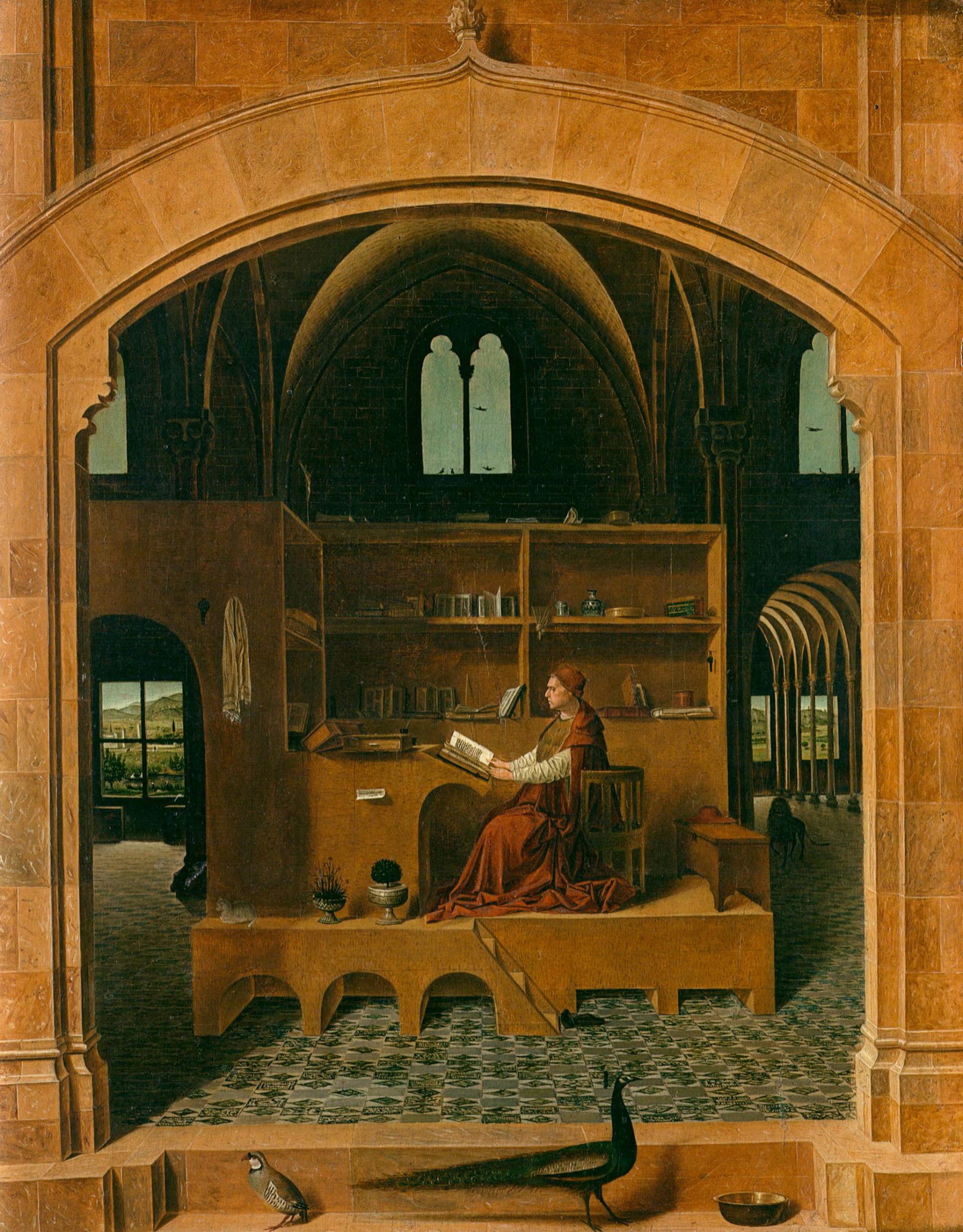 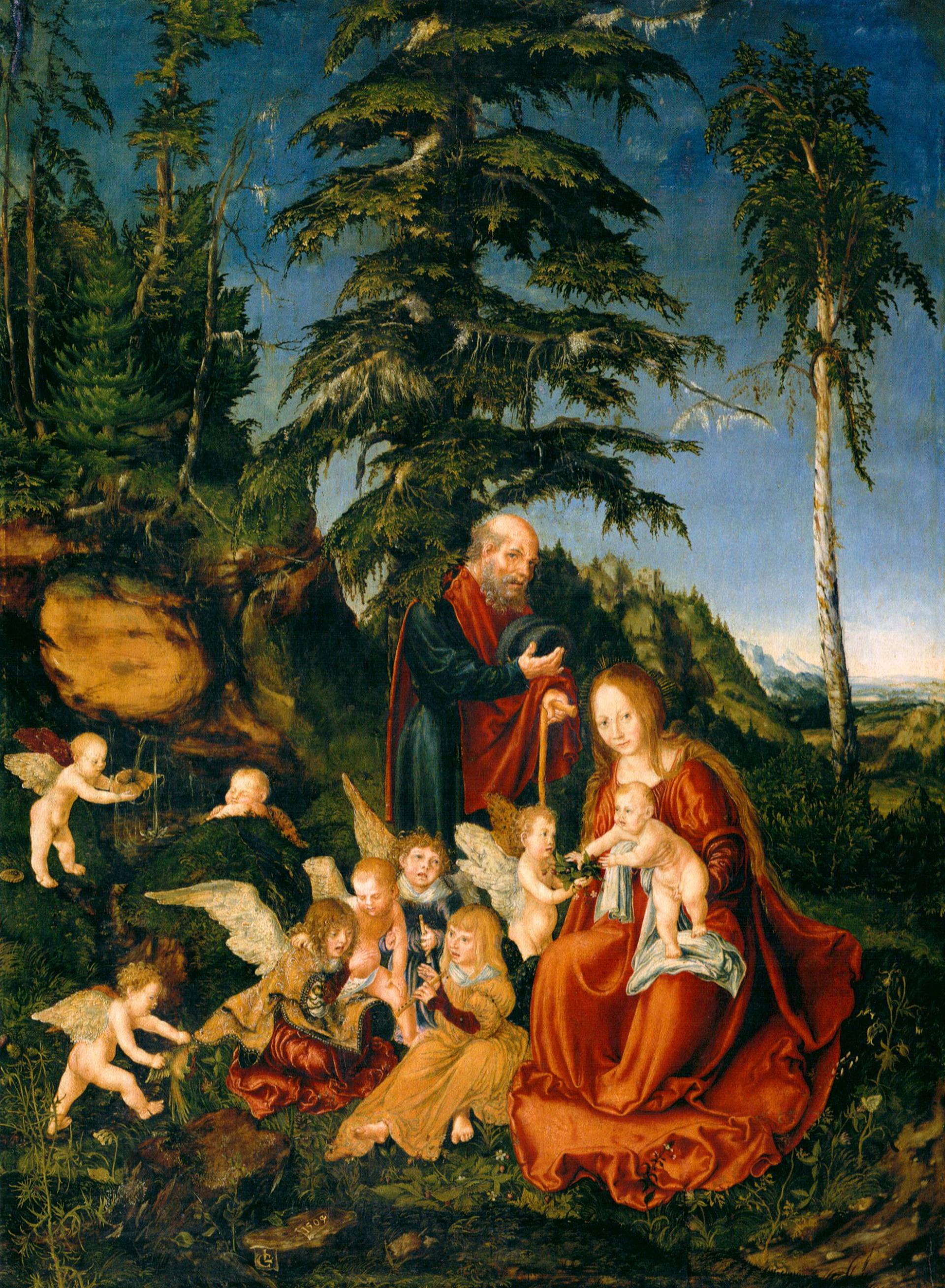 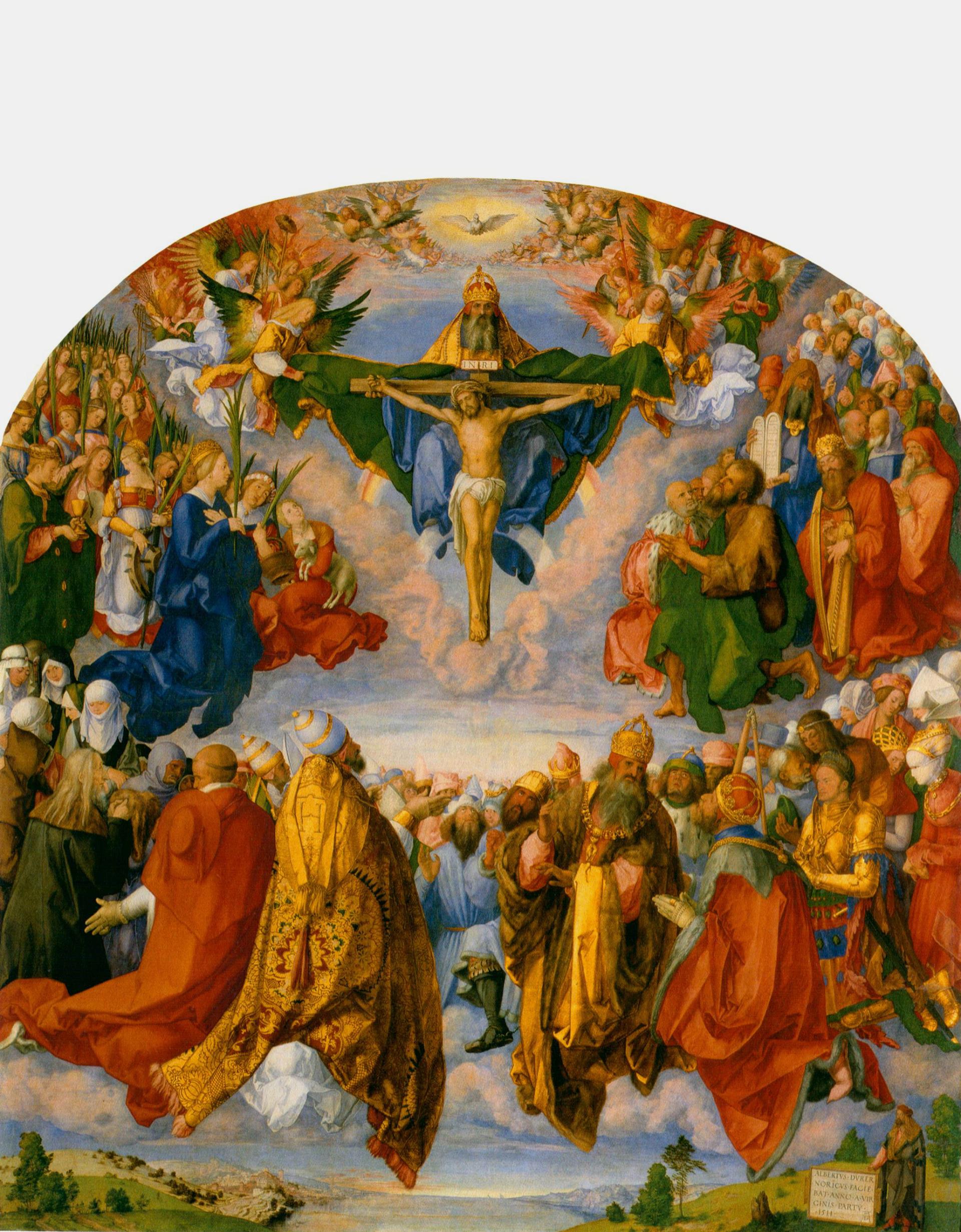 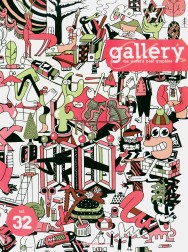 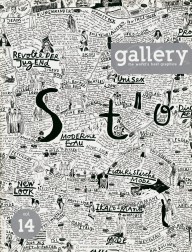 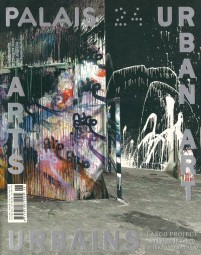