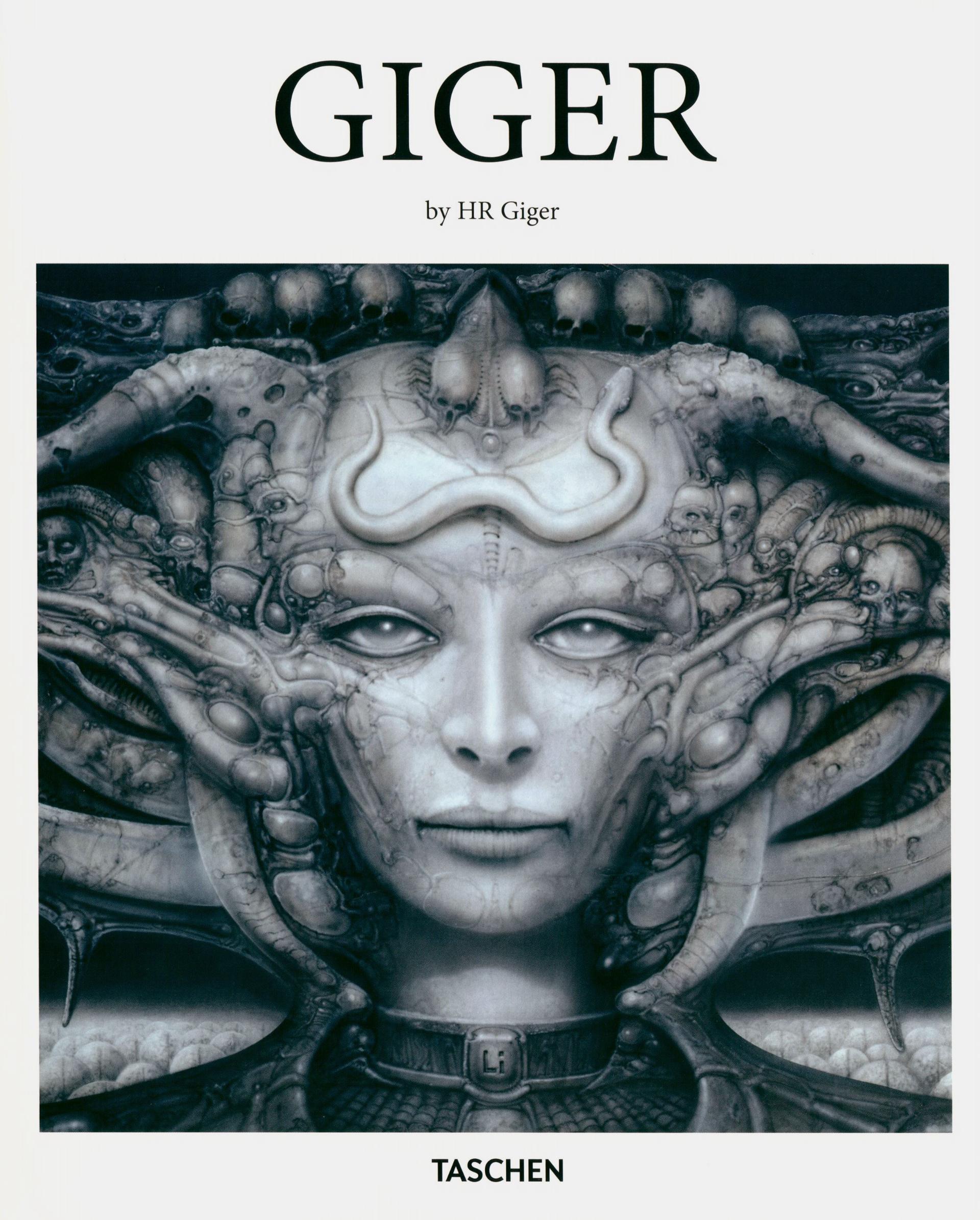 Swiss artist HR Giger (1940–2014) is most famous for his creation of the space monster in Ridley Scott's 1979 horror sci-fi film Alien, which earned him an Oscar. In retrospect, this was just one of the most popular expressions of Giger's biomechanical arsenal of creatures, which consistently merged hybrids of human and machine into images of haunting power and dark psychedelia. The visions drew on demons of the past, harking back as far as Giger's earliest childhood fears as well as evoking mythologies for the future. Above all, they gave expression to the collective fears and fantasies of his age: fear of the atom, of pollution and wasted resources, and of a future in which our bodies depend on machines for survival. 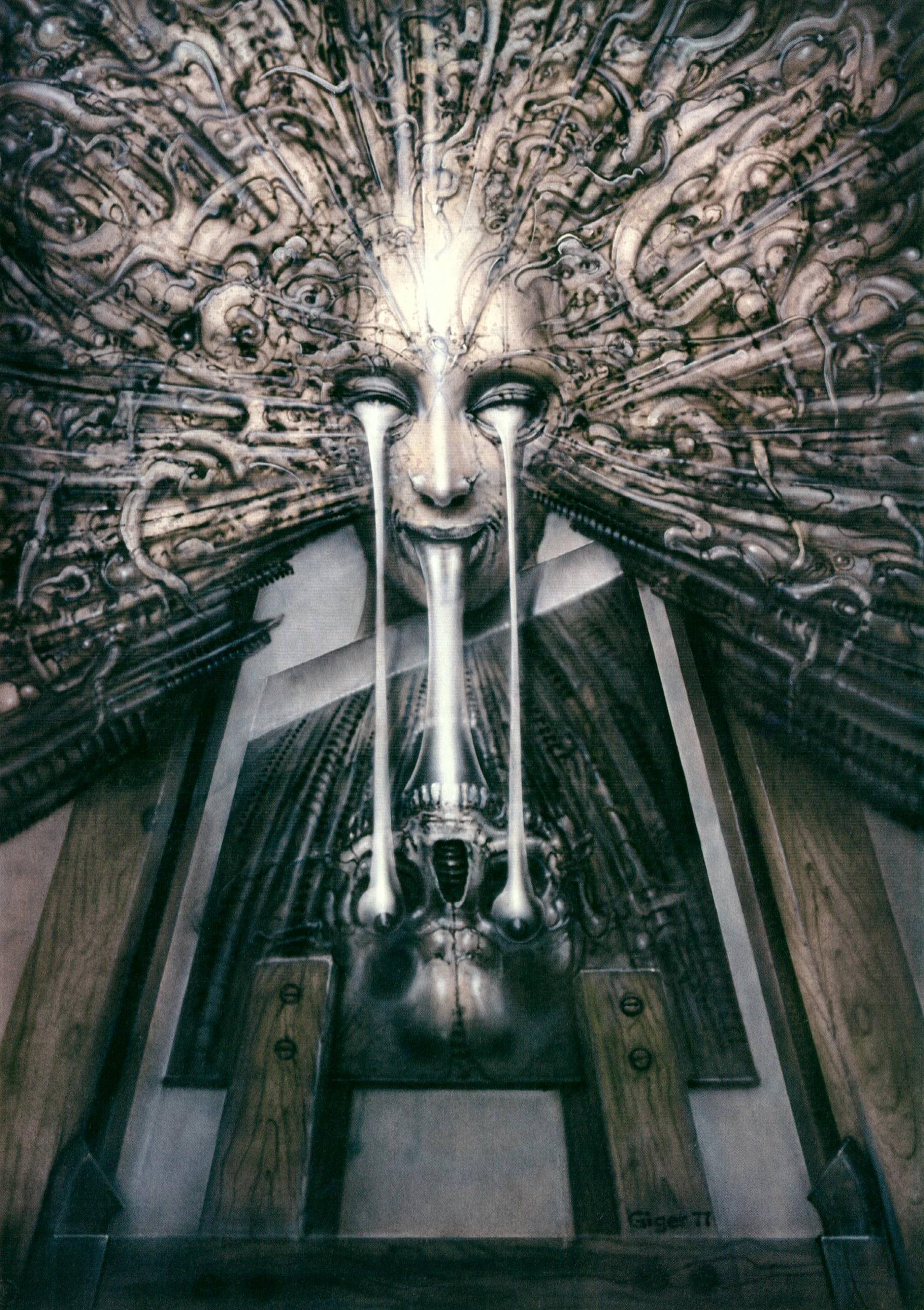 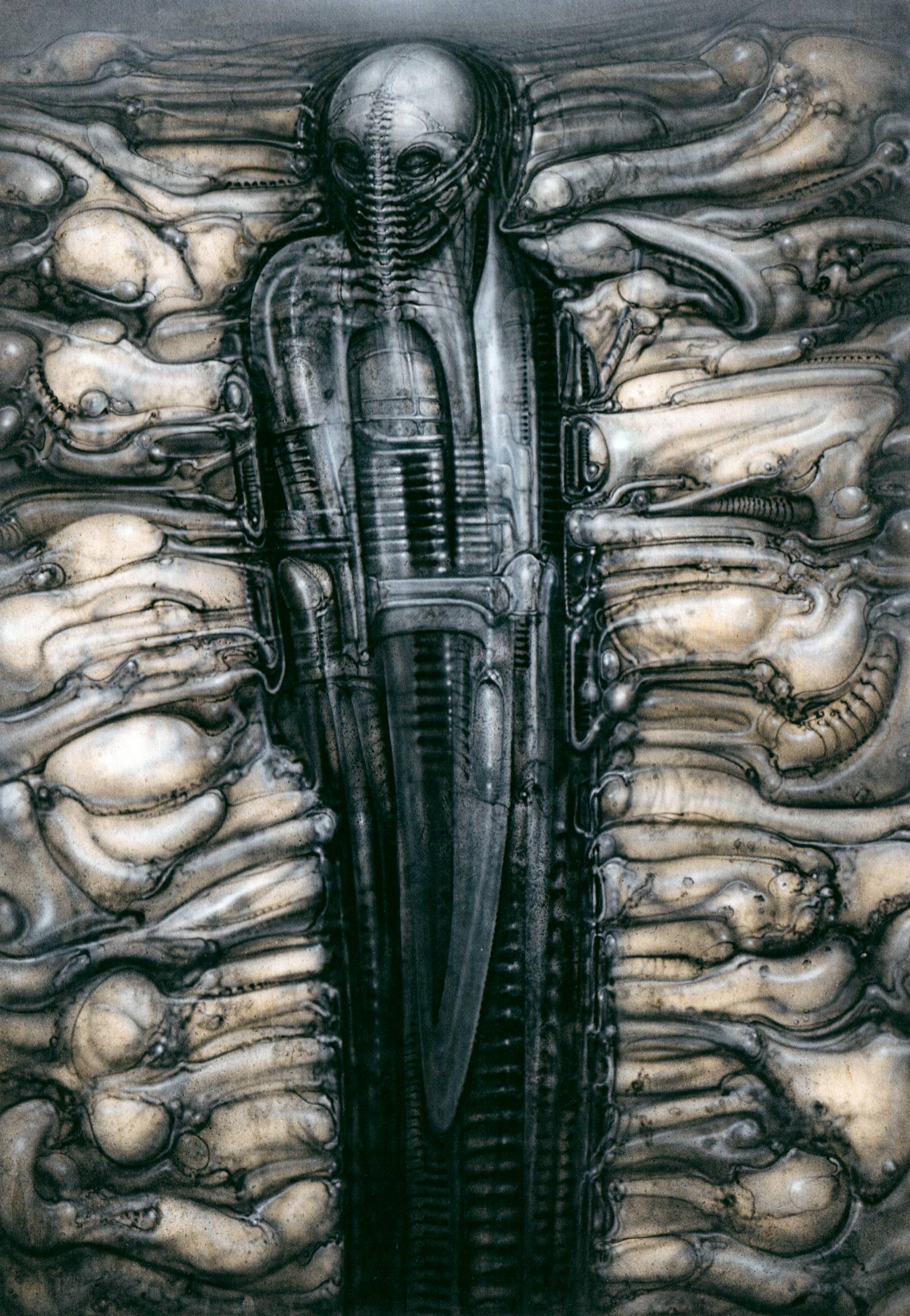 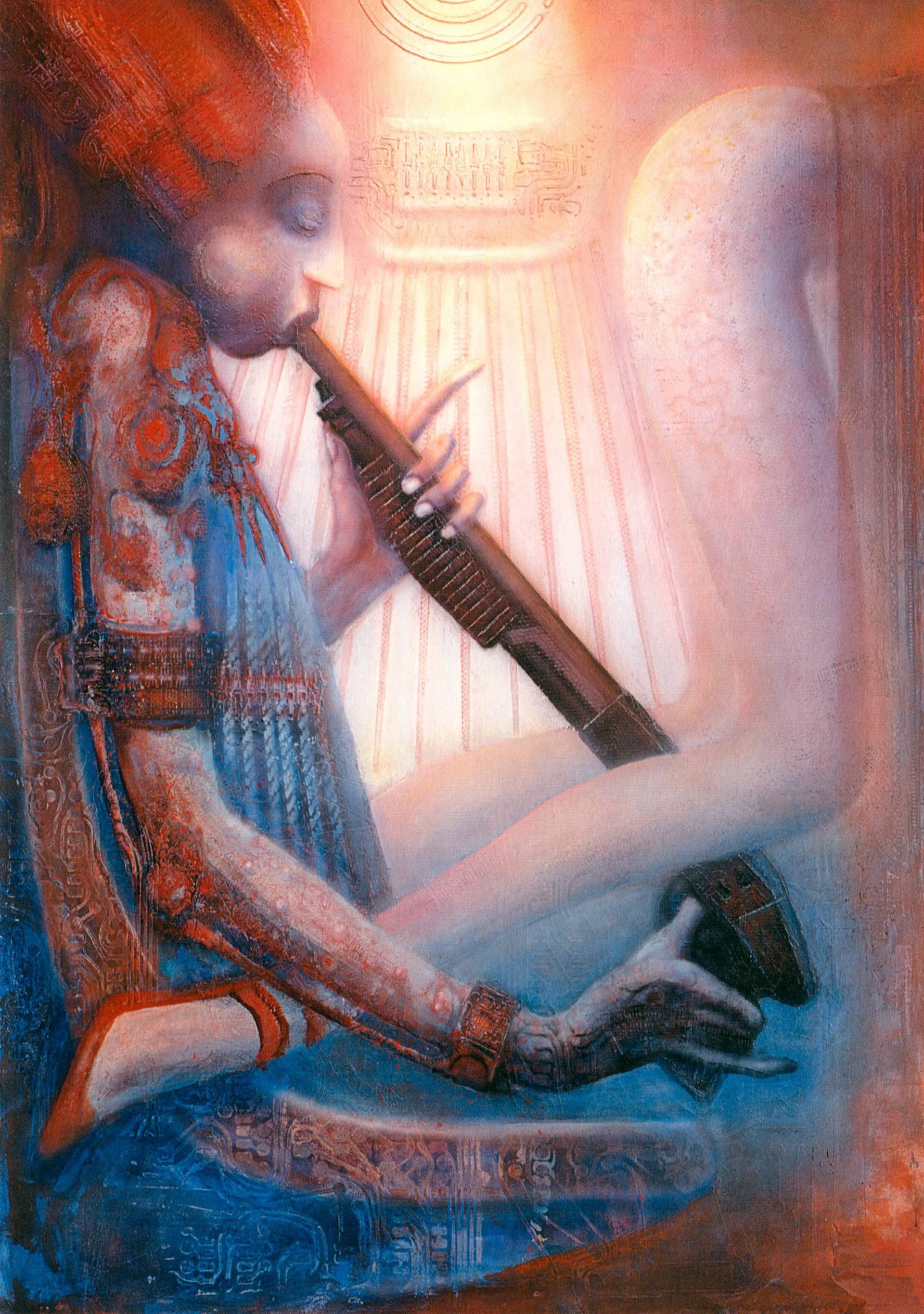 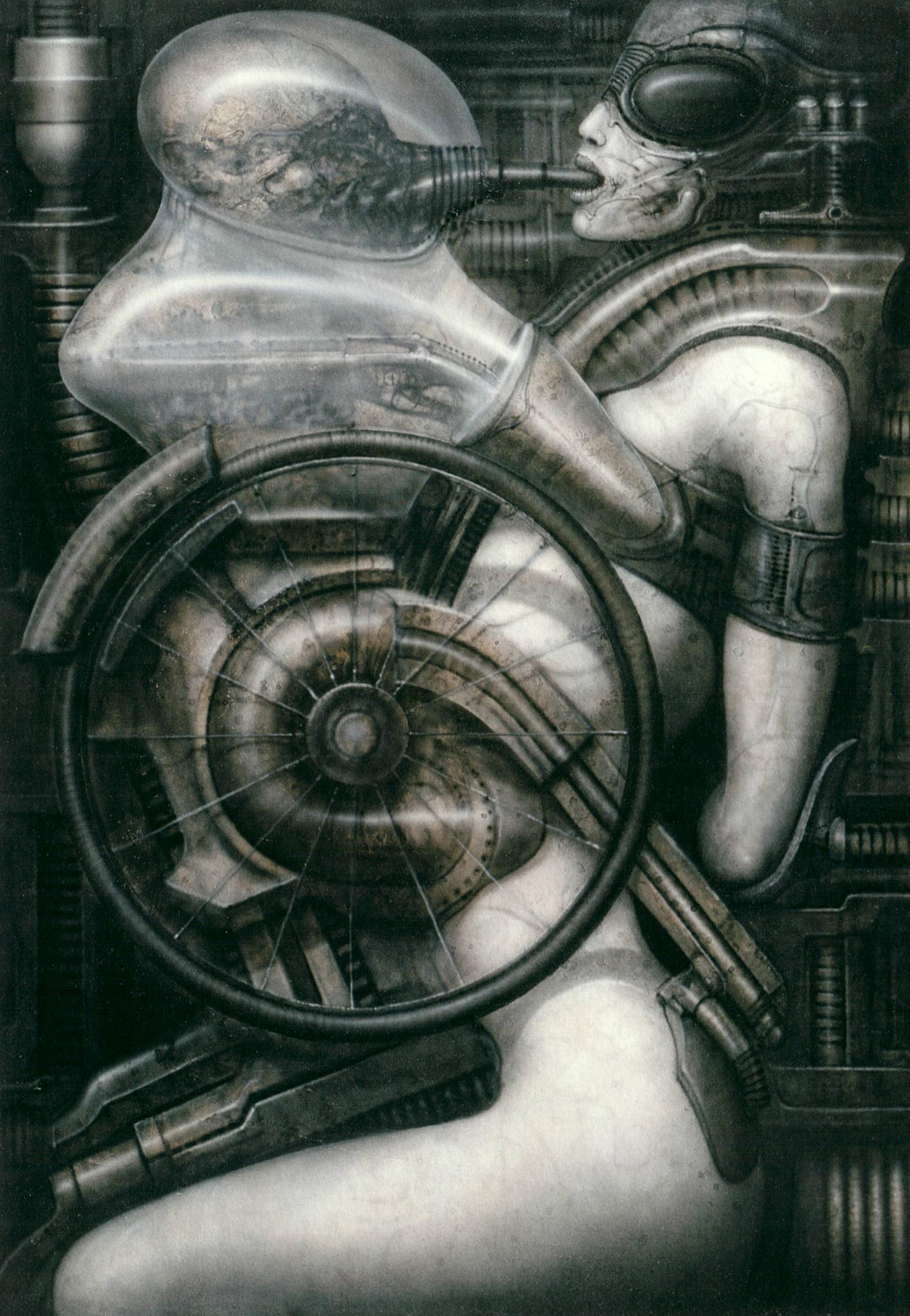 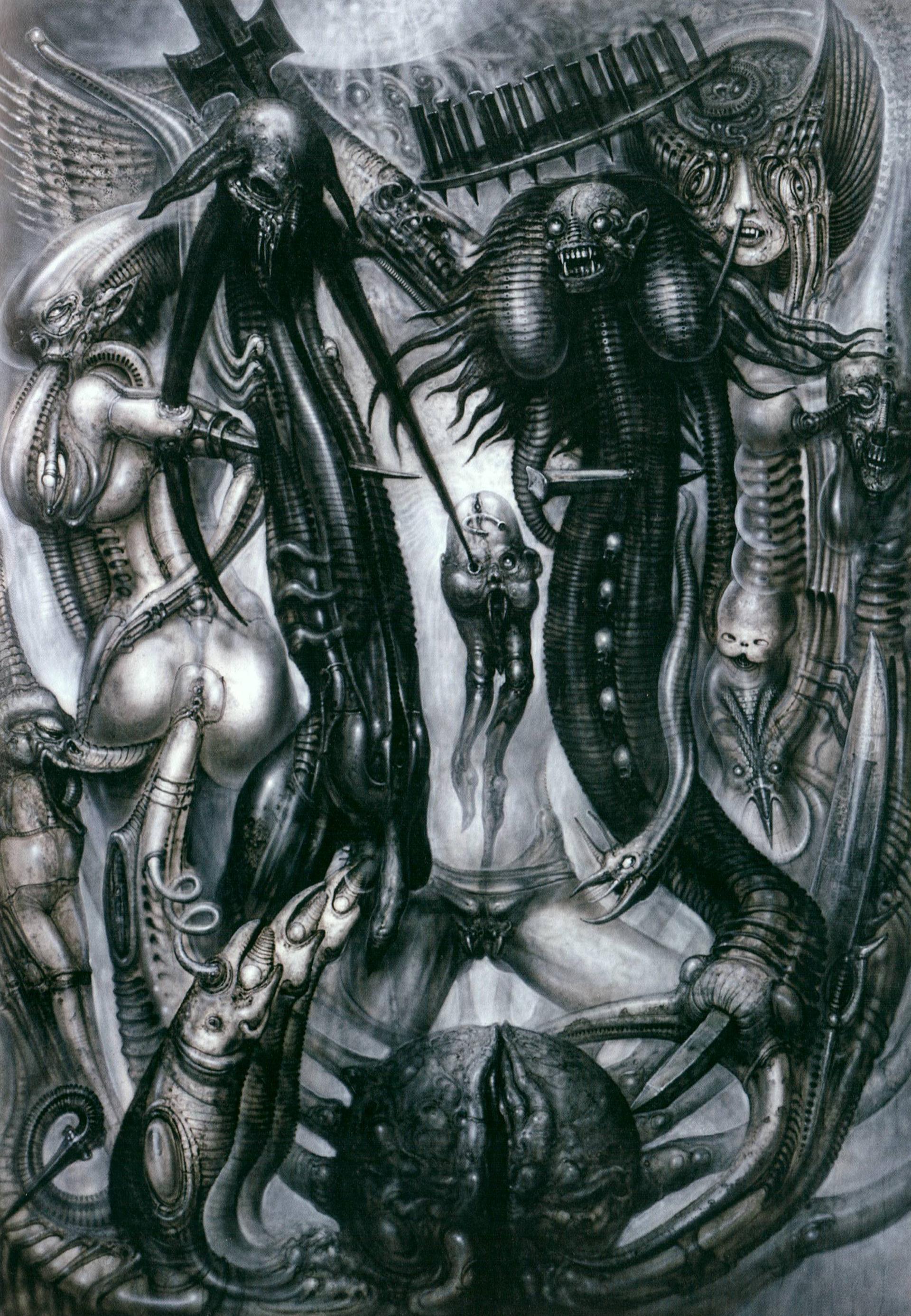 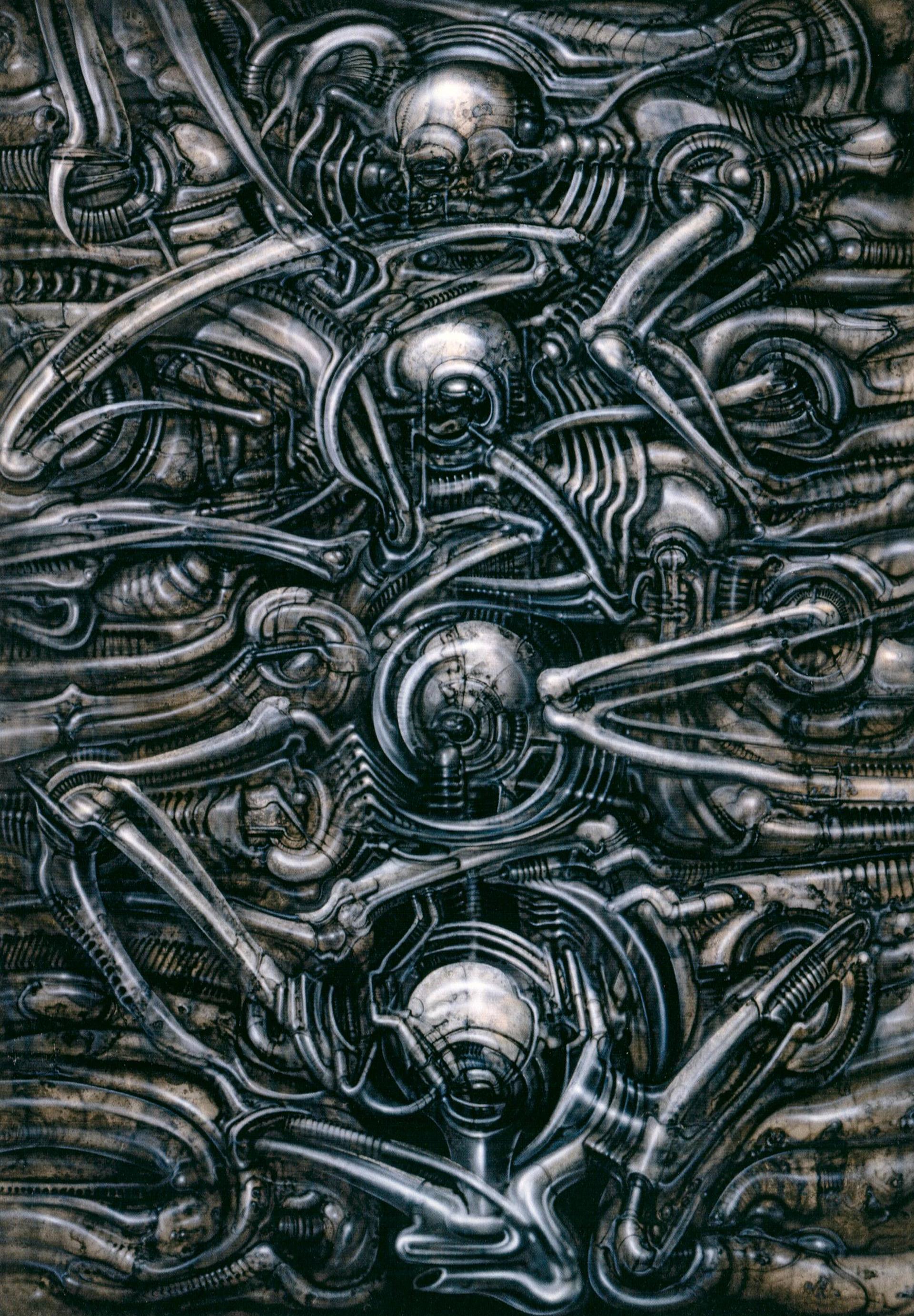 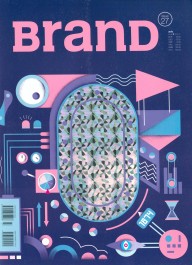 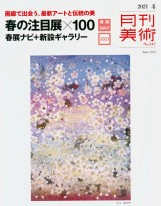 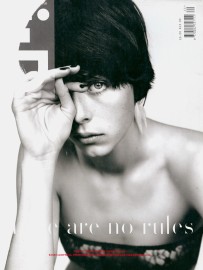 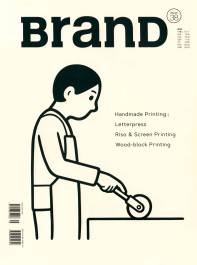