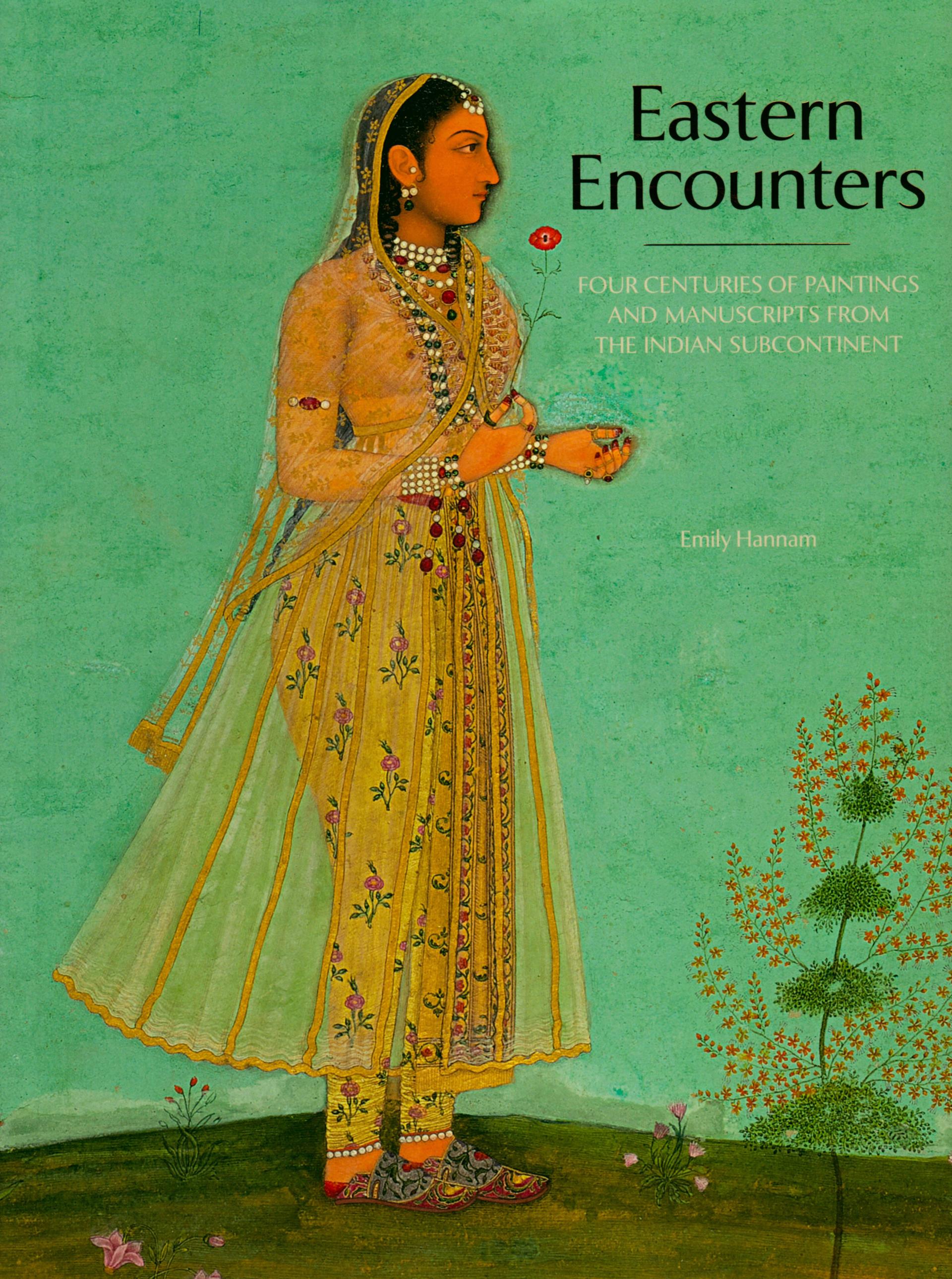 The British royal family has long been captivated by the intellectual and artistic treasures of the Indian subcontinent. Over the course of the monarchy's four-hundred-year relationship with India and its diverse languages and cultures, the royal family acquired countless stunning manuscripts produced on the subcontinent, ranging from magnificent Mughal durbars to sensuous poetic scenes. Not only does Eastern Encounters make public these rich offerings from the Royal Library's collection of Indian masterpieces, it tells a new story of the unfolding relationship between the British Crown and the Indian cultures that fascinated it. 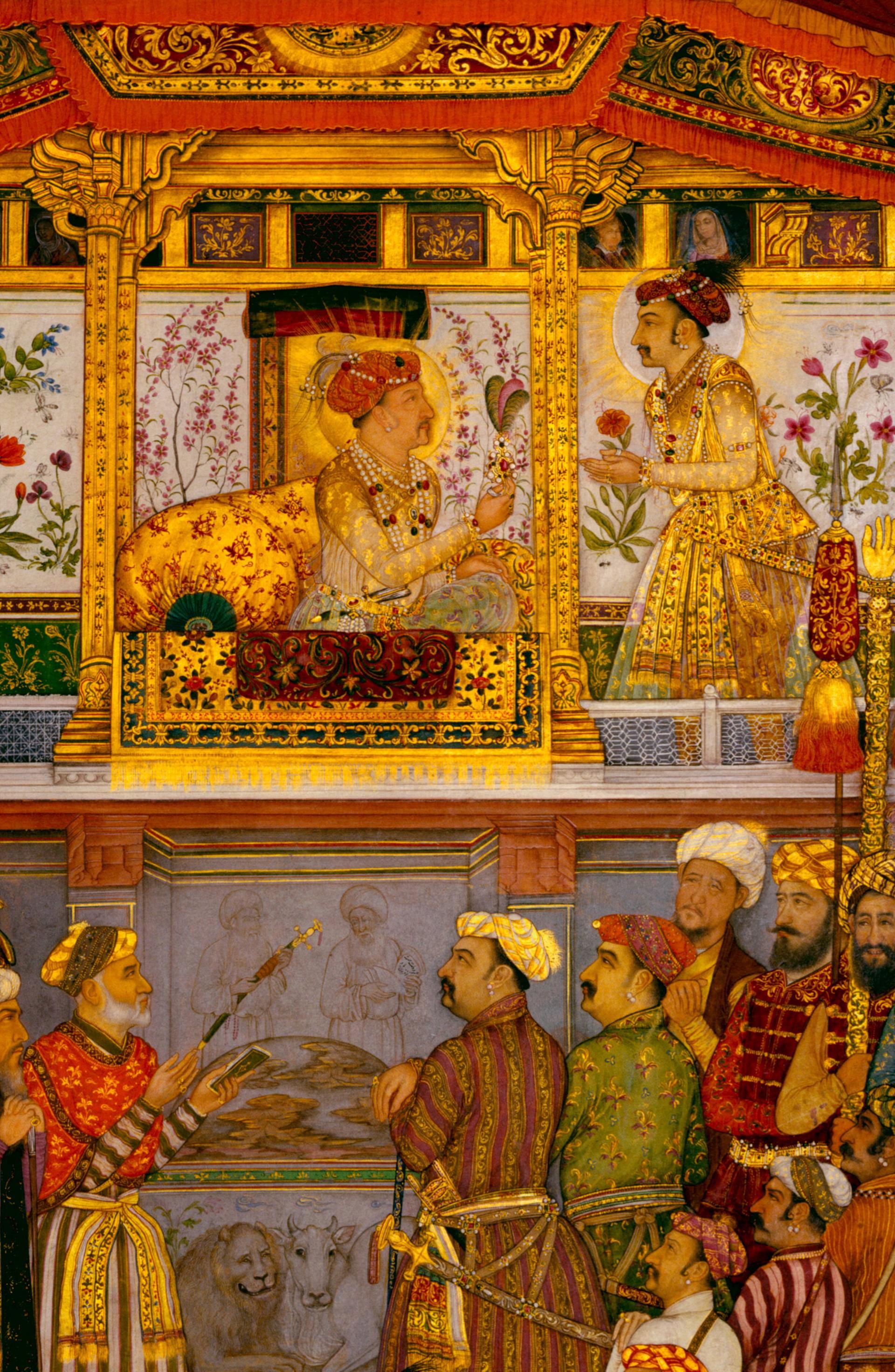 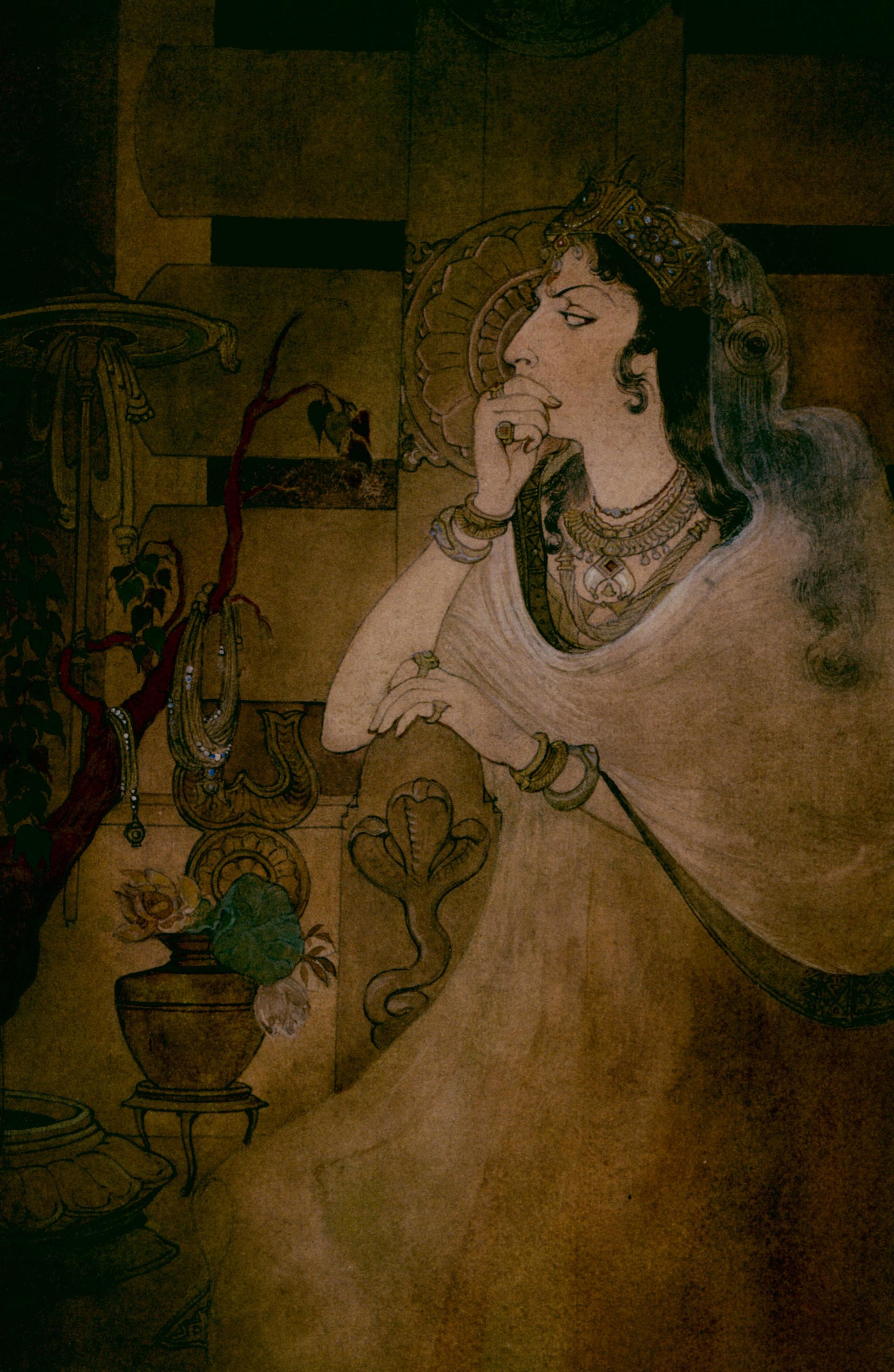 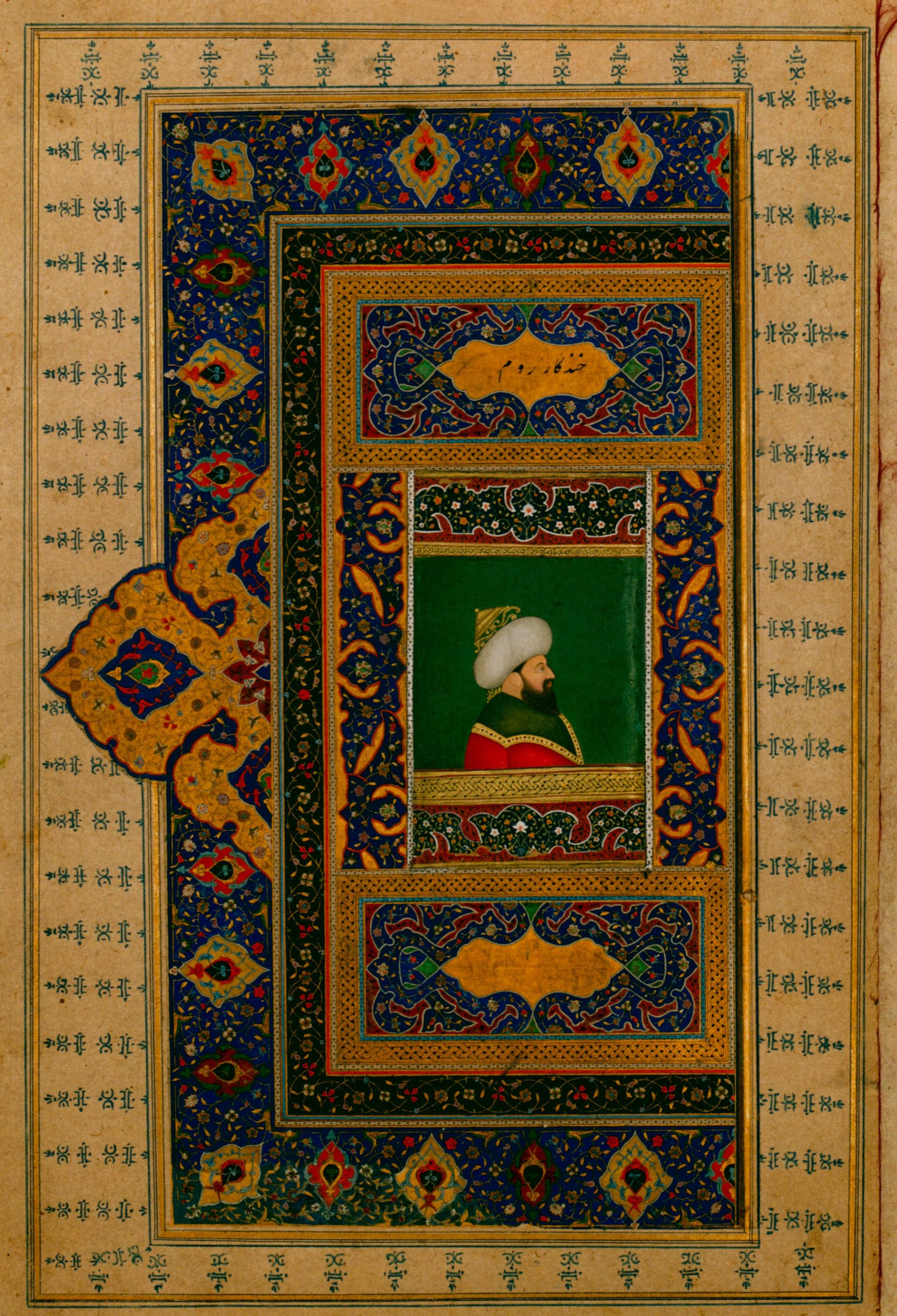 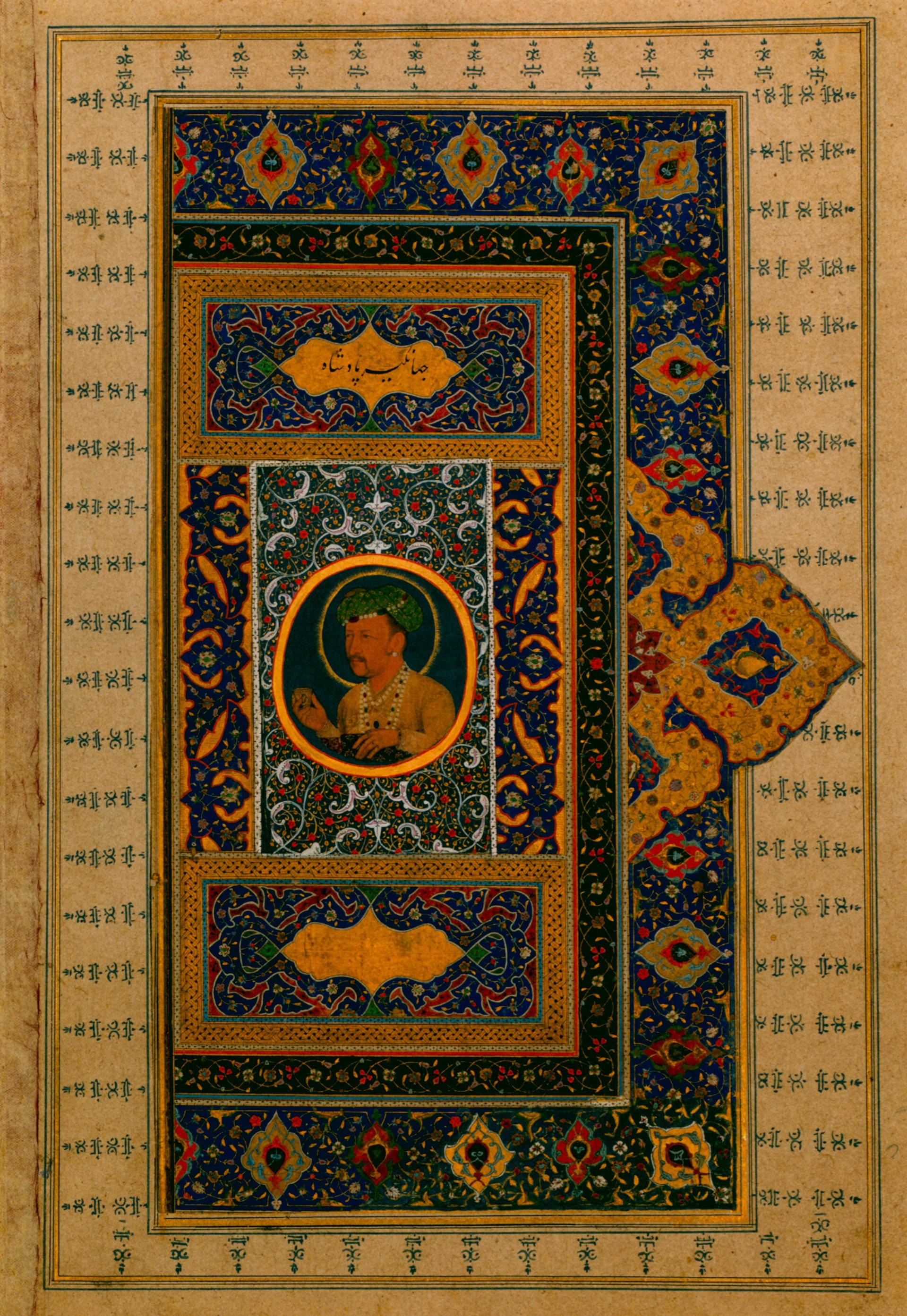 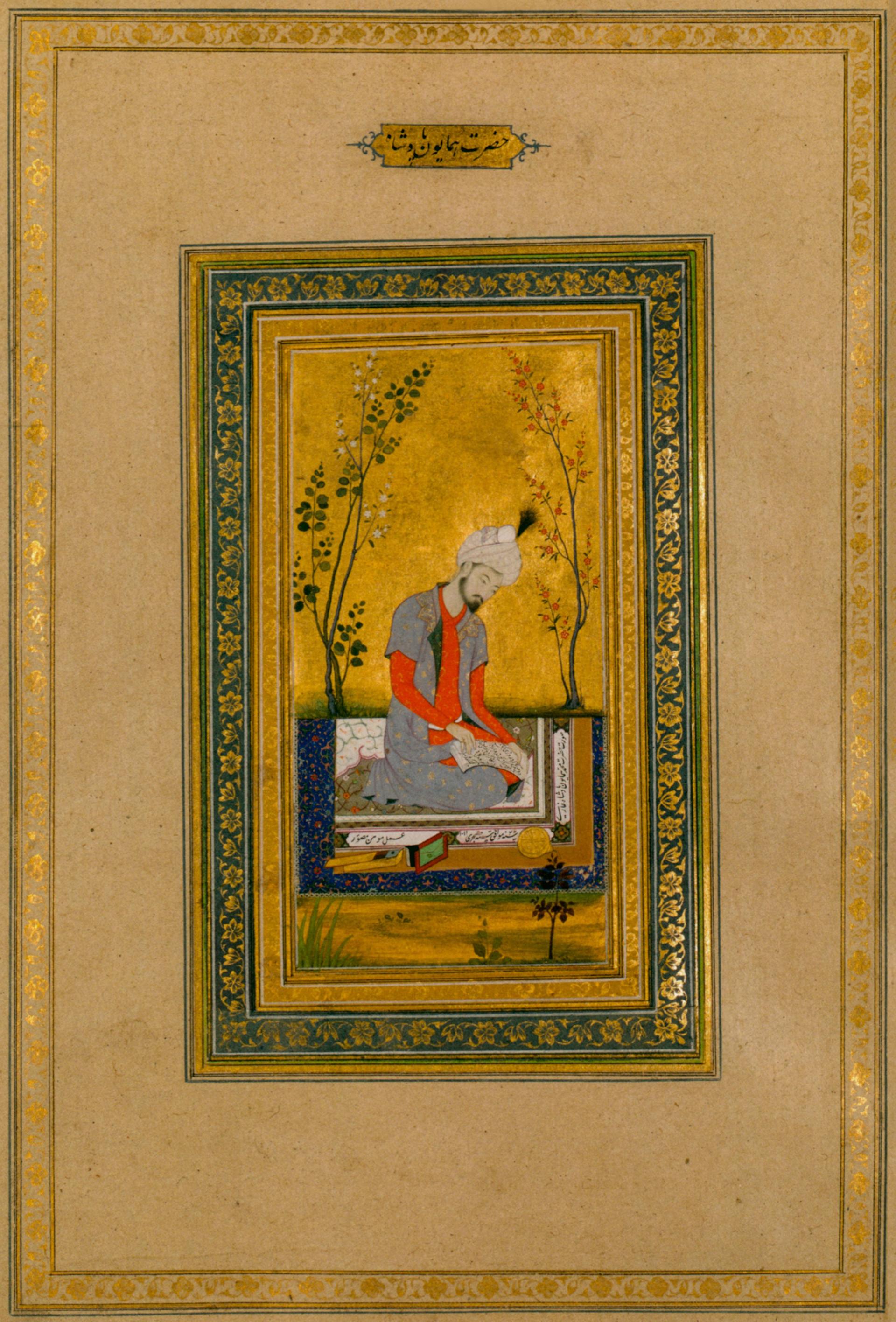 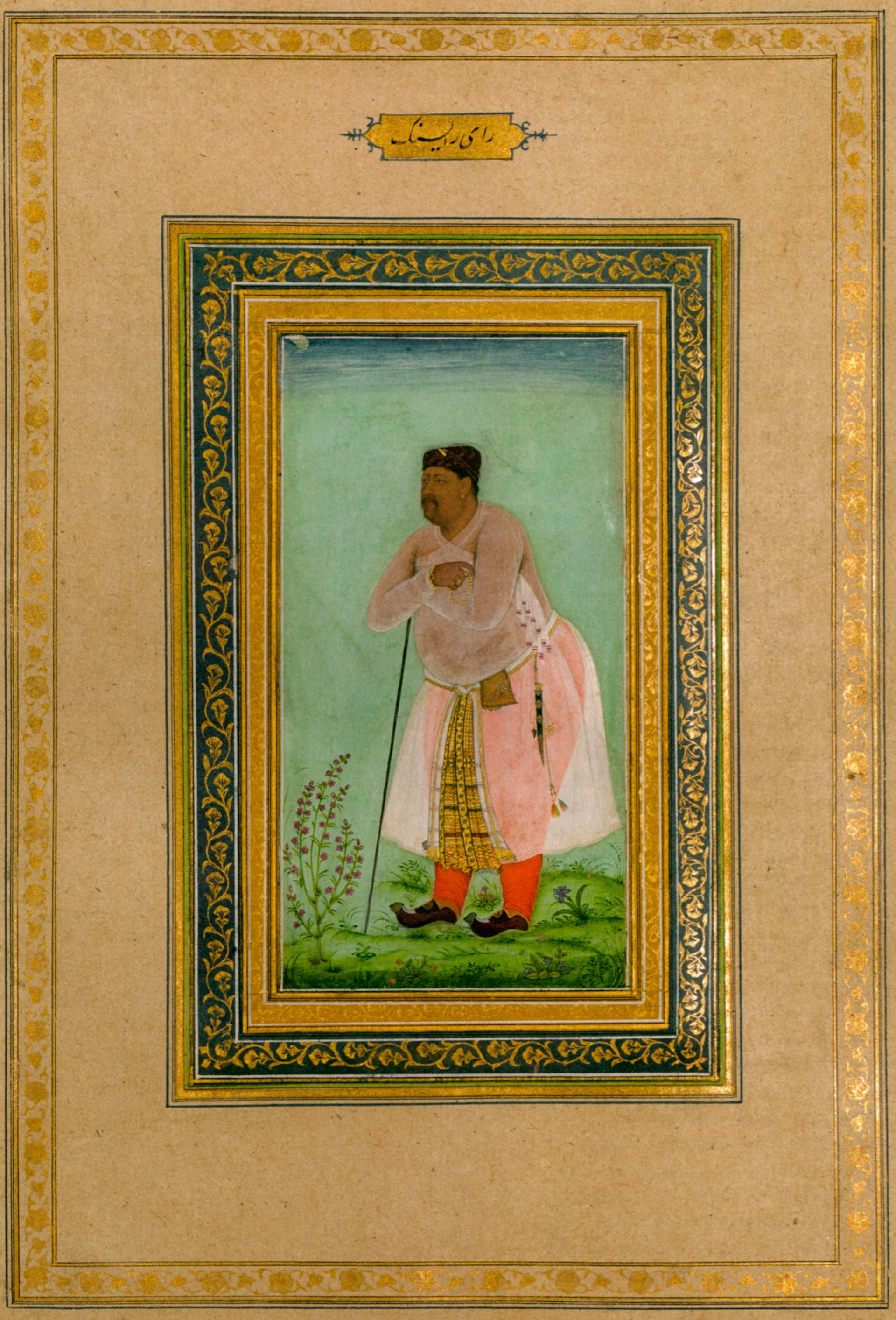 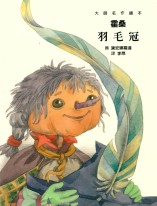 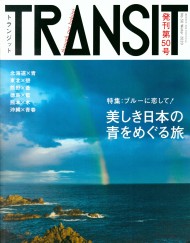 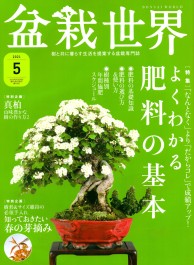