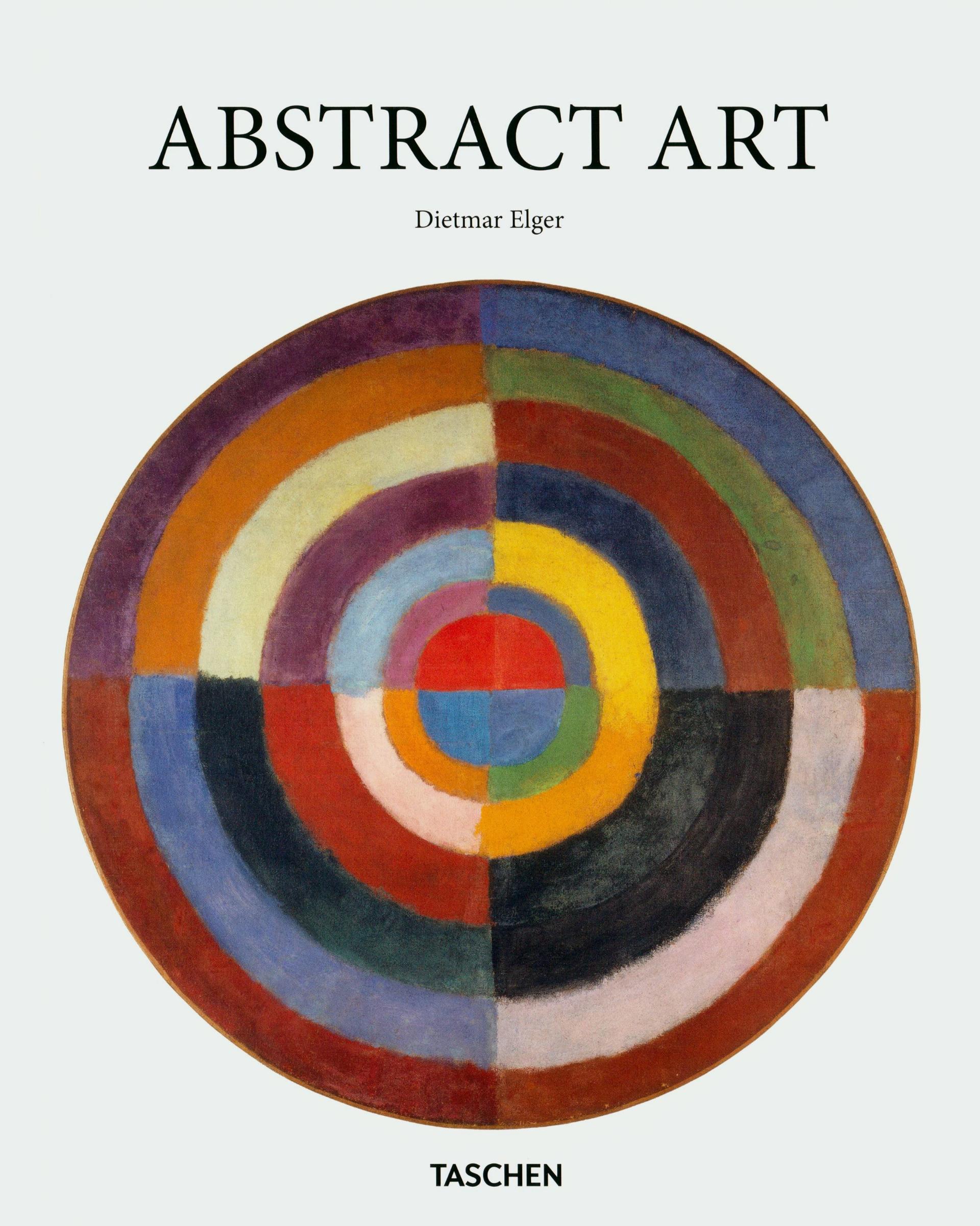 Abstraction shook Western art to its core. In the early part of the 20th century, it refuted the reign of clear, indisputable forms and confronted audiences instead with vivid visual poems devoid of conventional representational imagery and characterized by allegories of emotion and sensation. This radical artistic adventure established new artistic means, as much as narratives. Expression became characterized by shocking juxtapositions of color, light, and line. 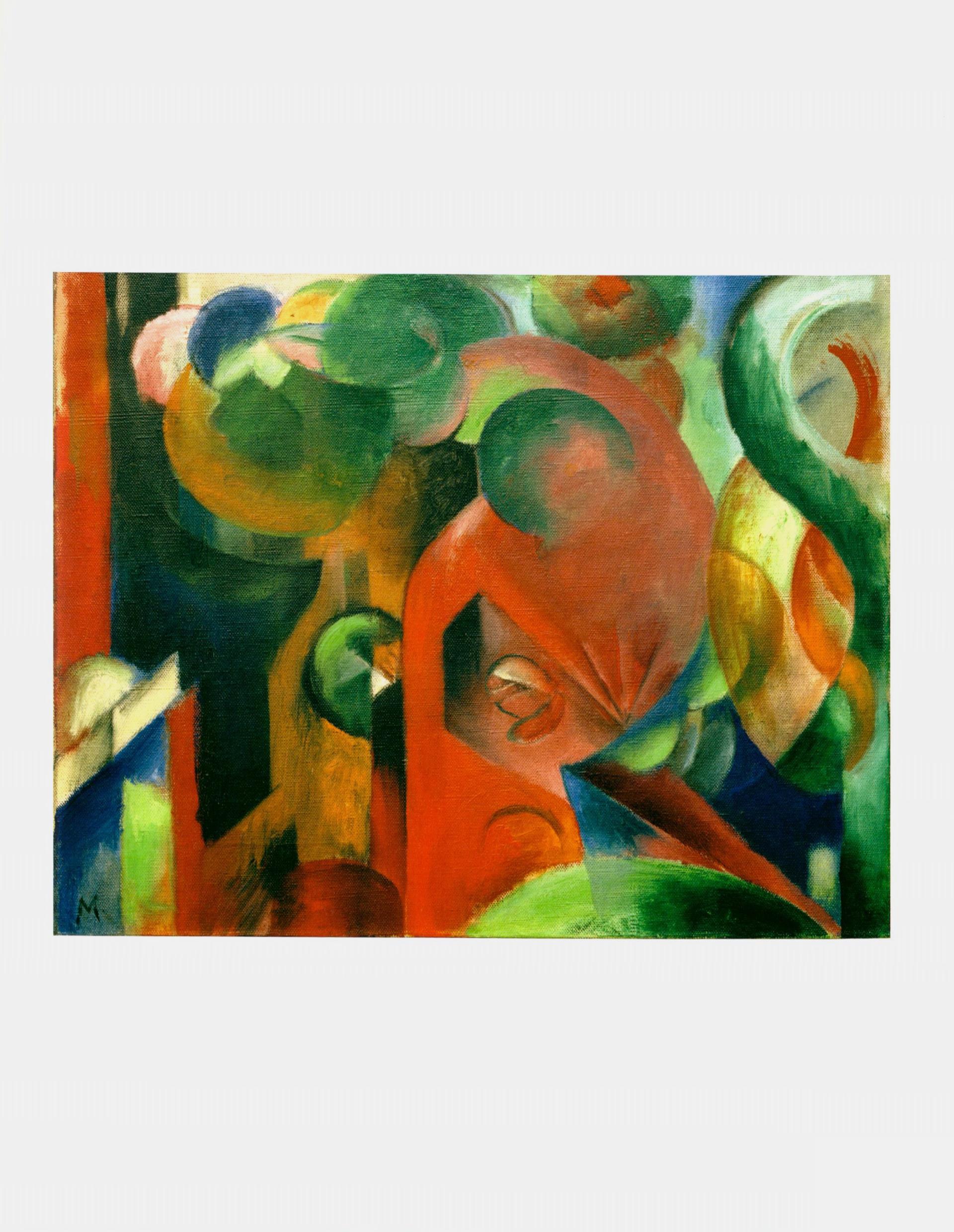 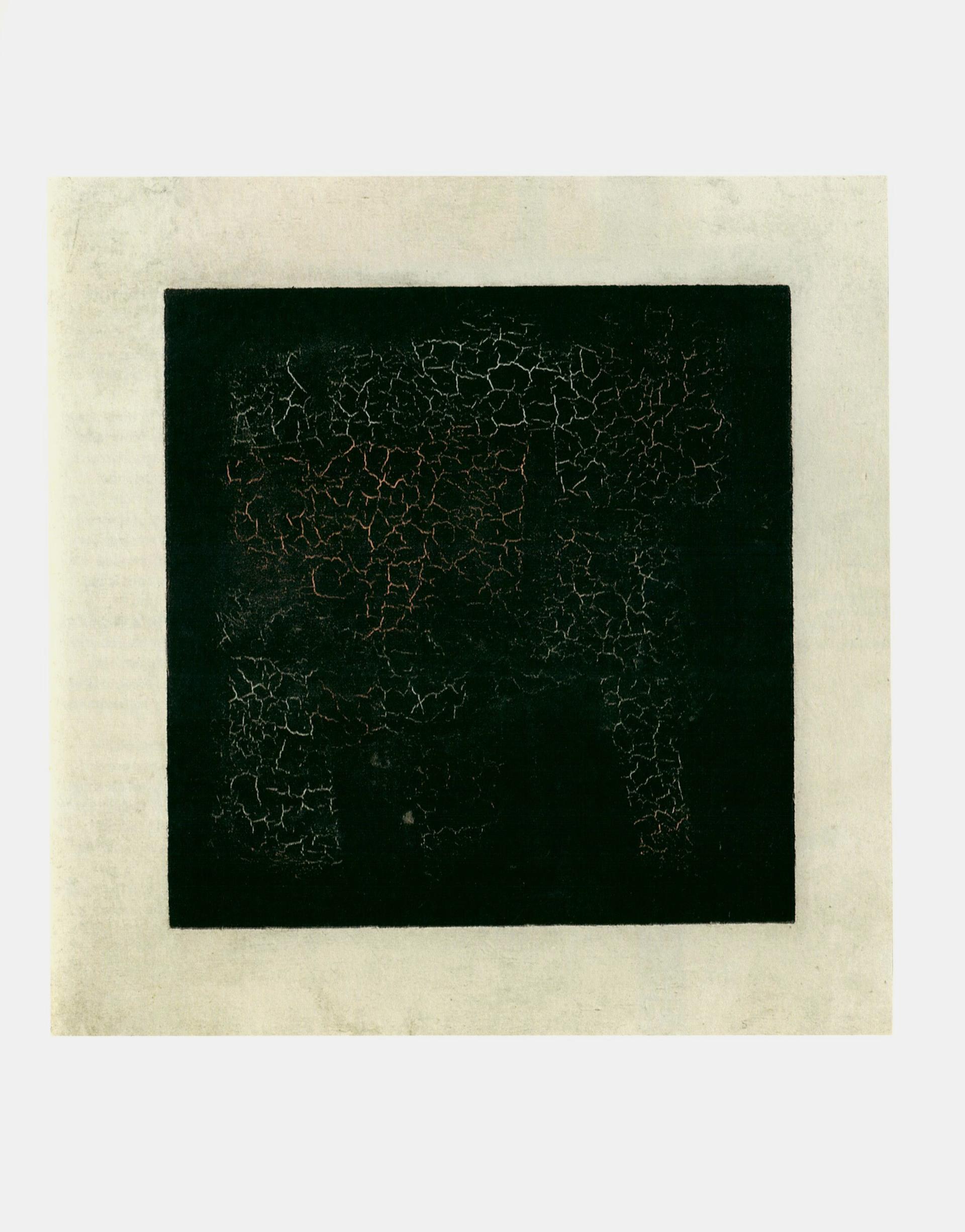 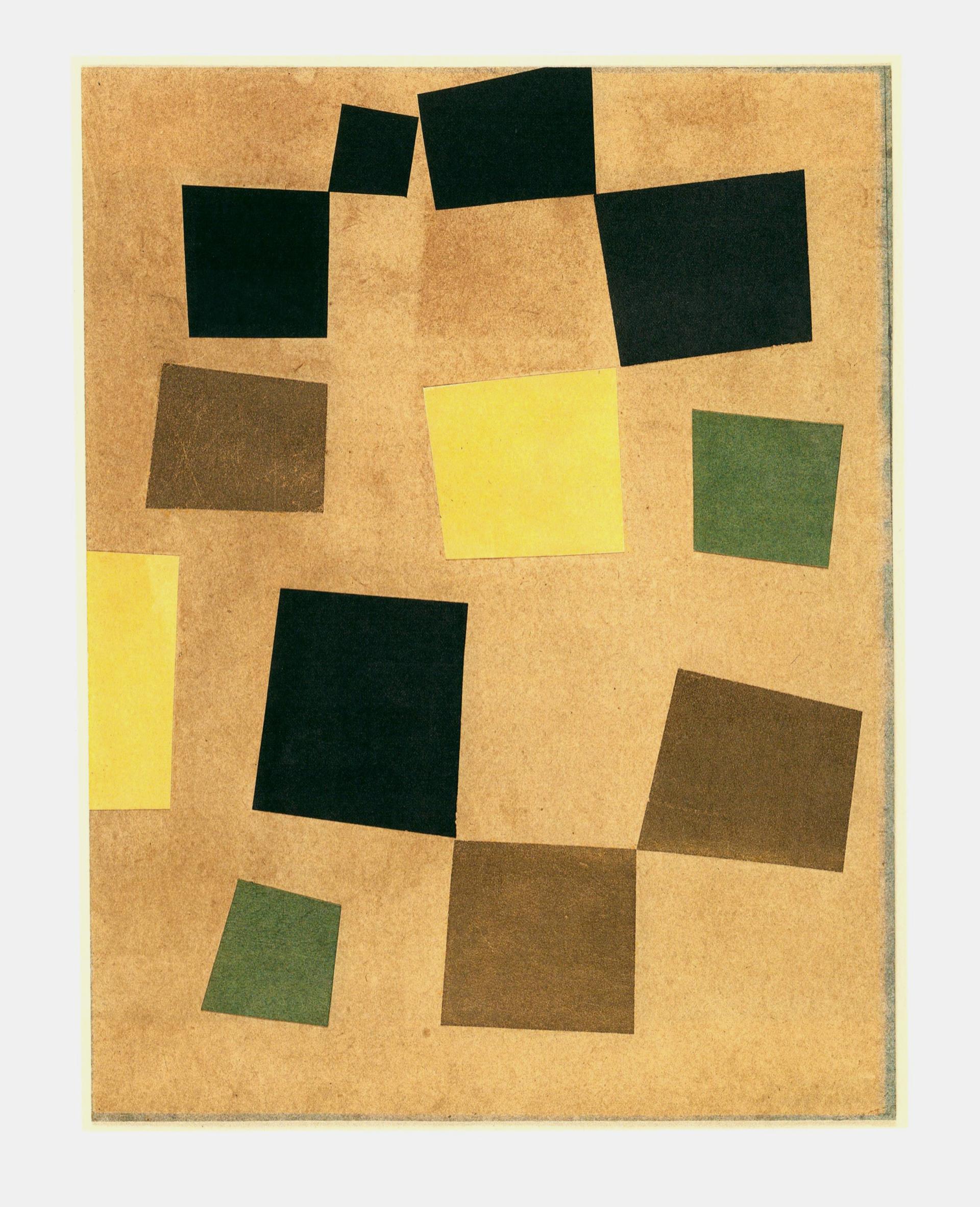 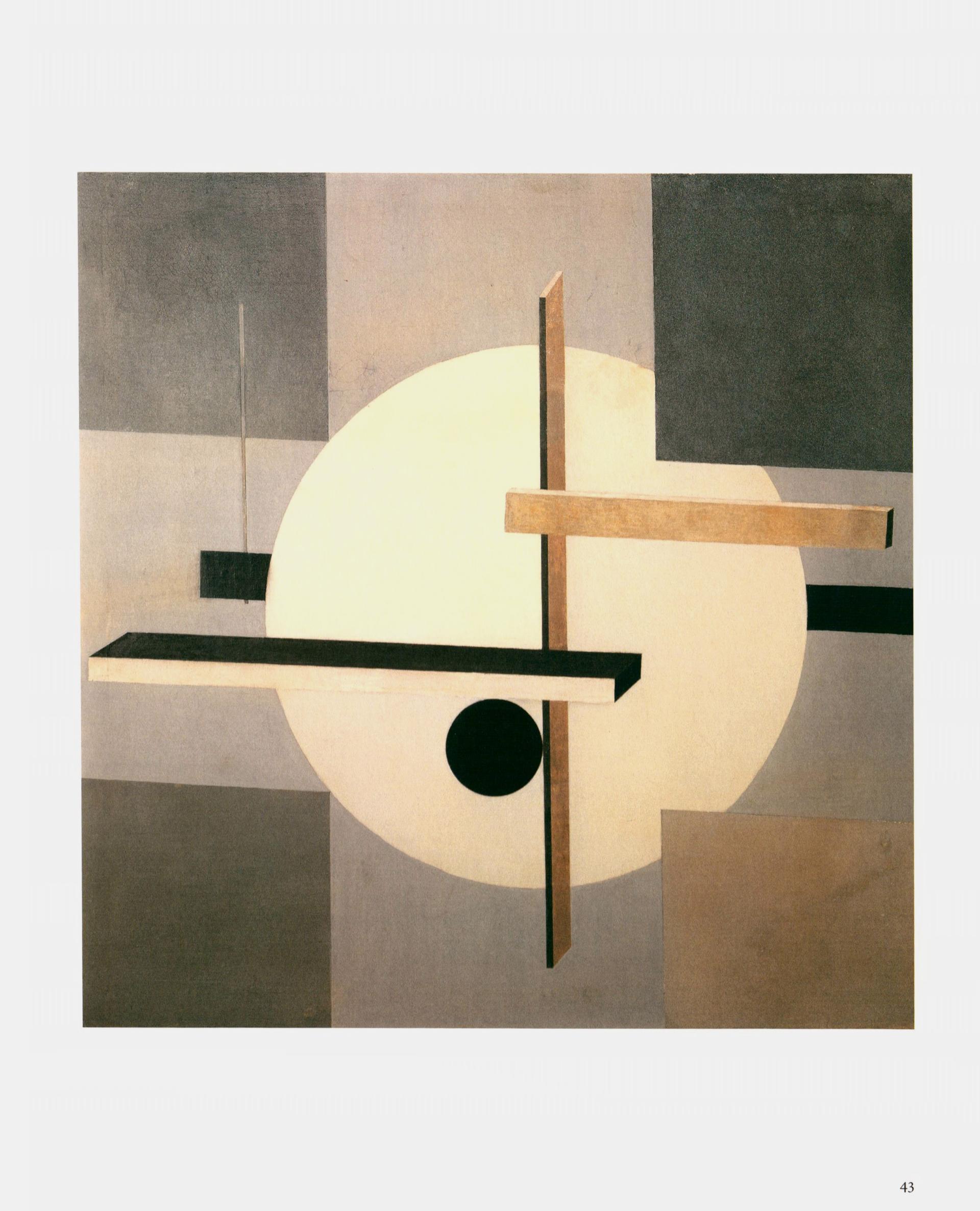 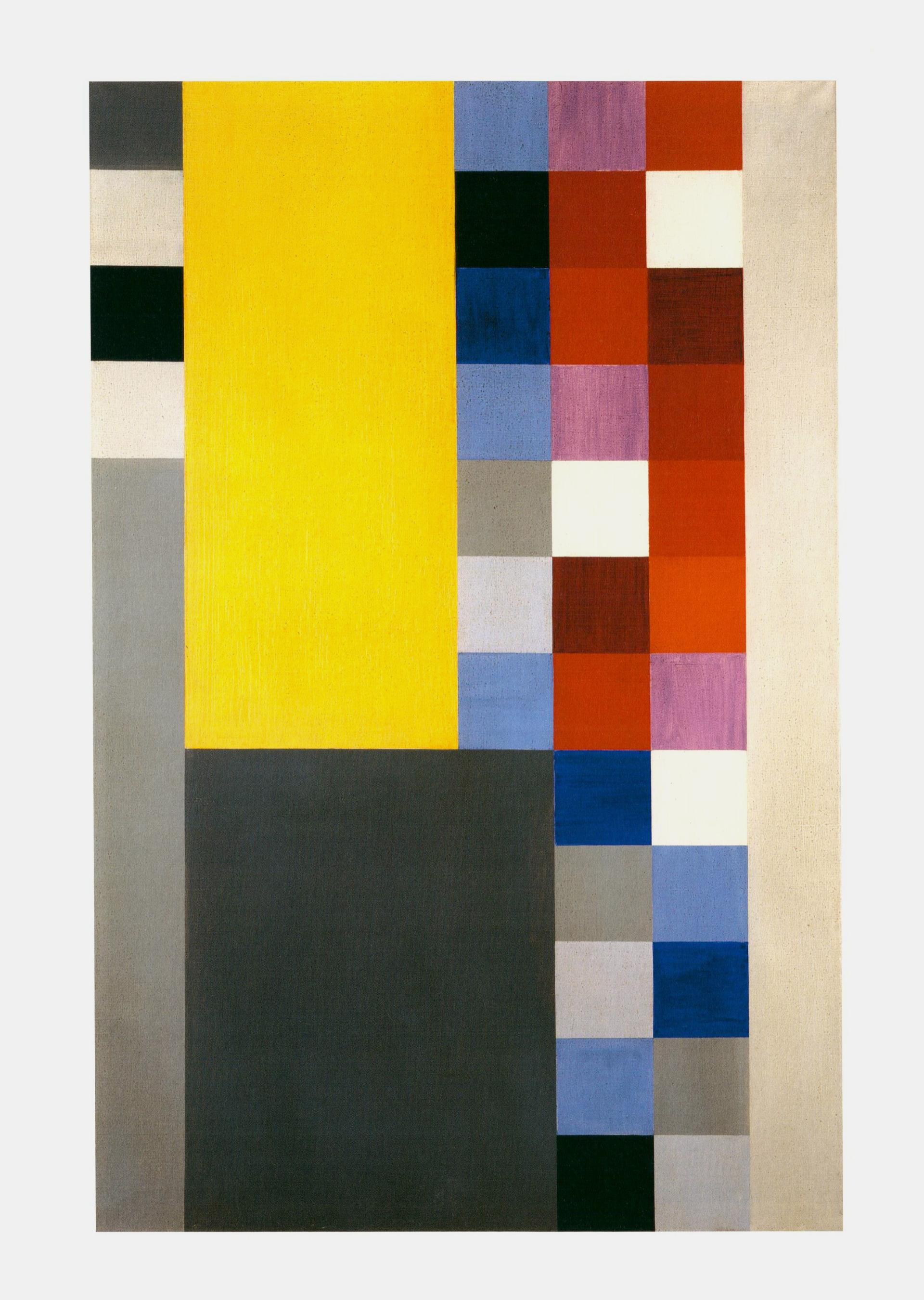 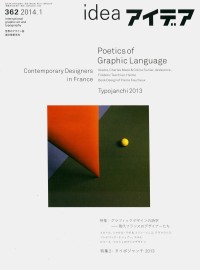 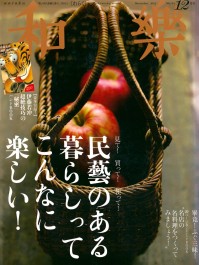