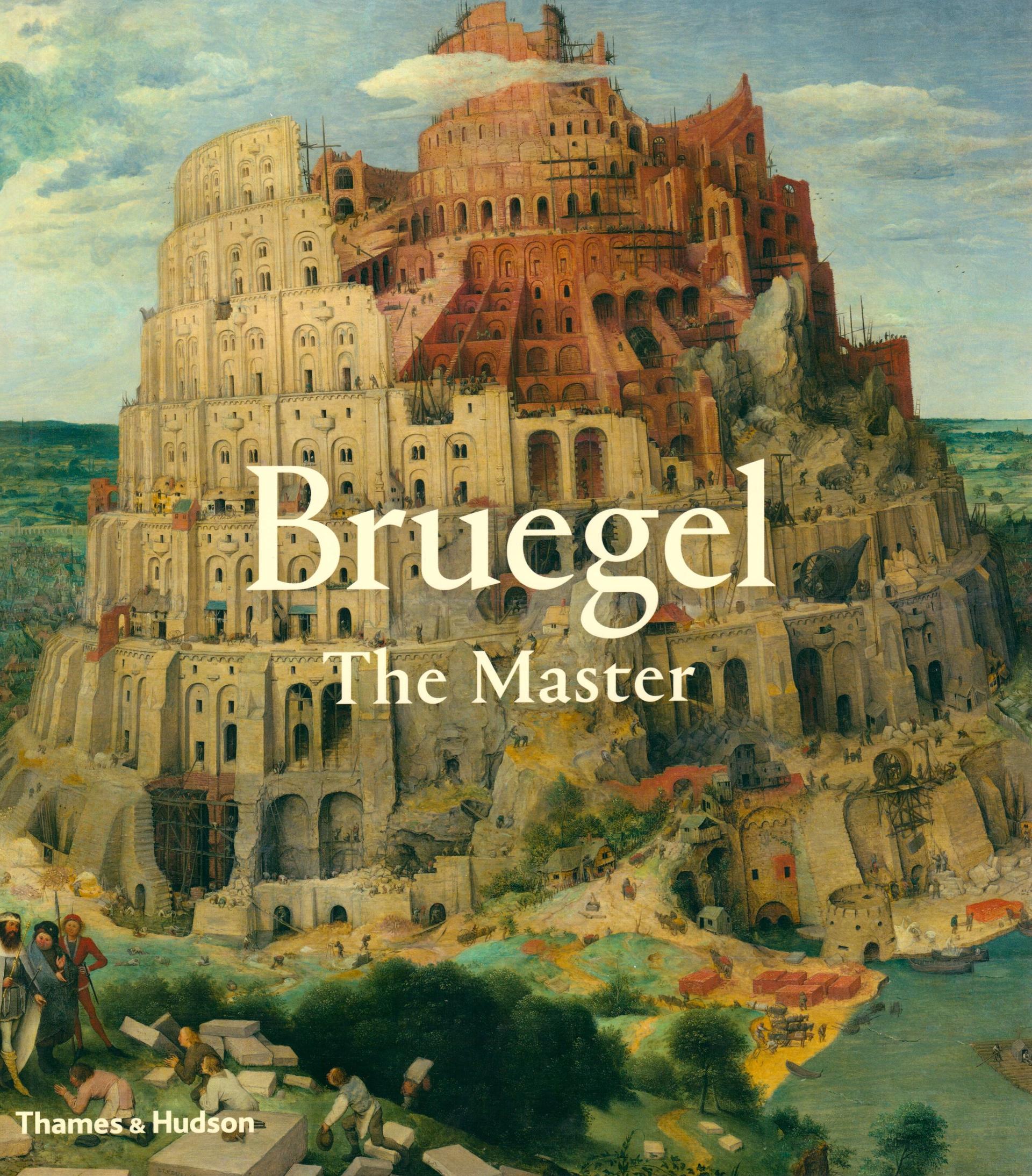 This stunning compilation of the work Pieter Bruegel, the 16th century's most famous Netherlandish artist, is being published in anticipation of the 450-year anniversary of the artist's death. Nearly 450 years after his death, Pieter Bruegel the Elder is widely regarded as the 16th century's greatest Netherlandish painter. This book is the tie-in catalog for a once-in-a-generation exhibition of Bruegel's work at the Kunsthistorisches Museum in Vienna. 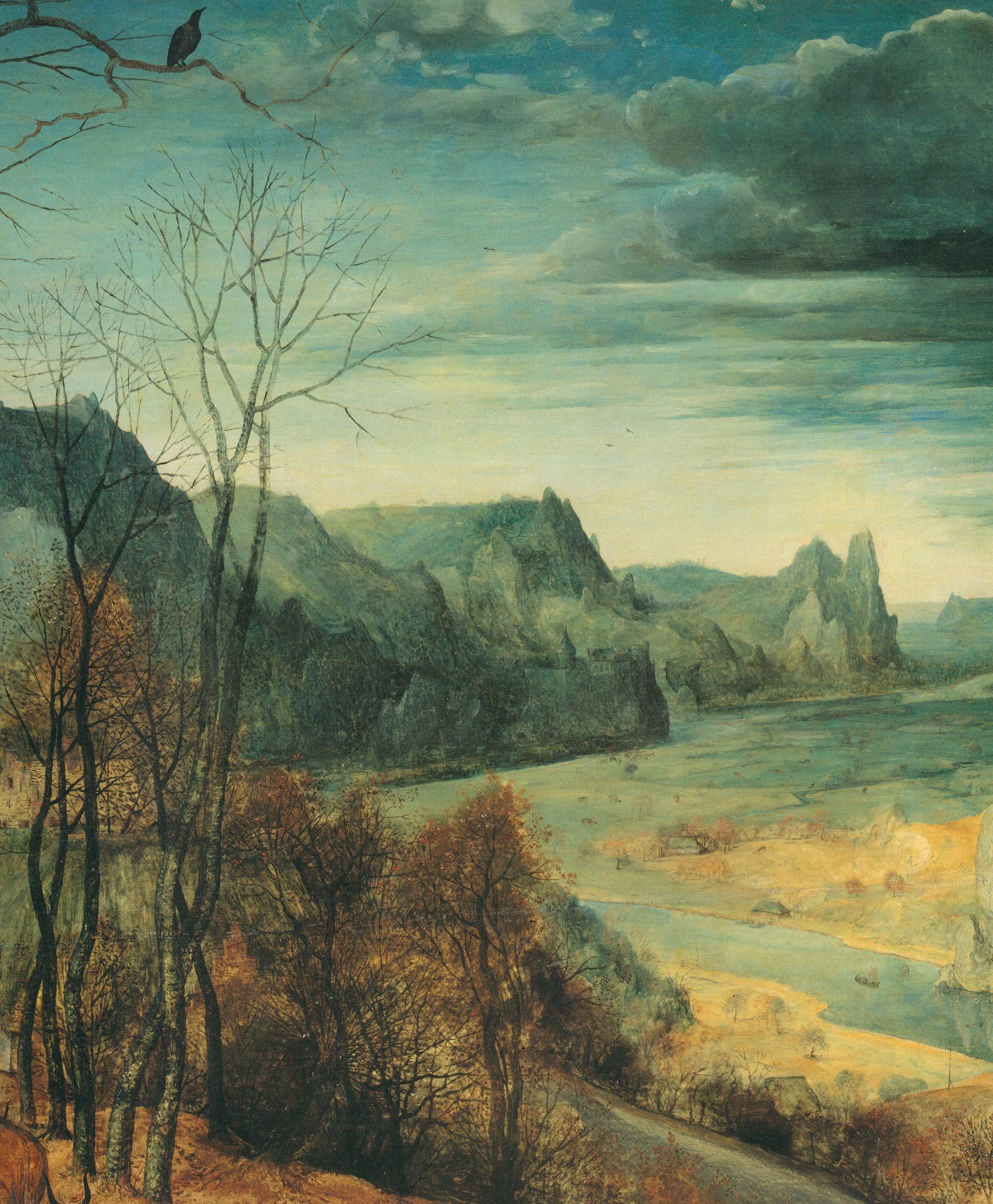 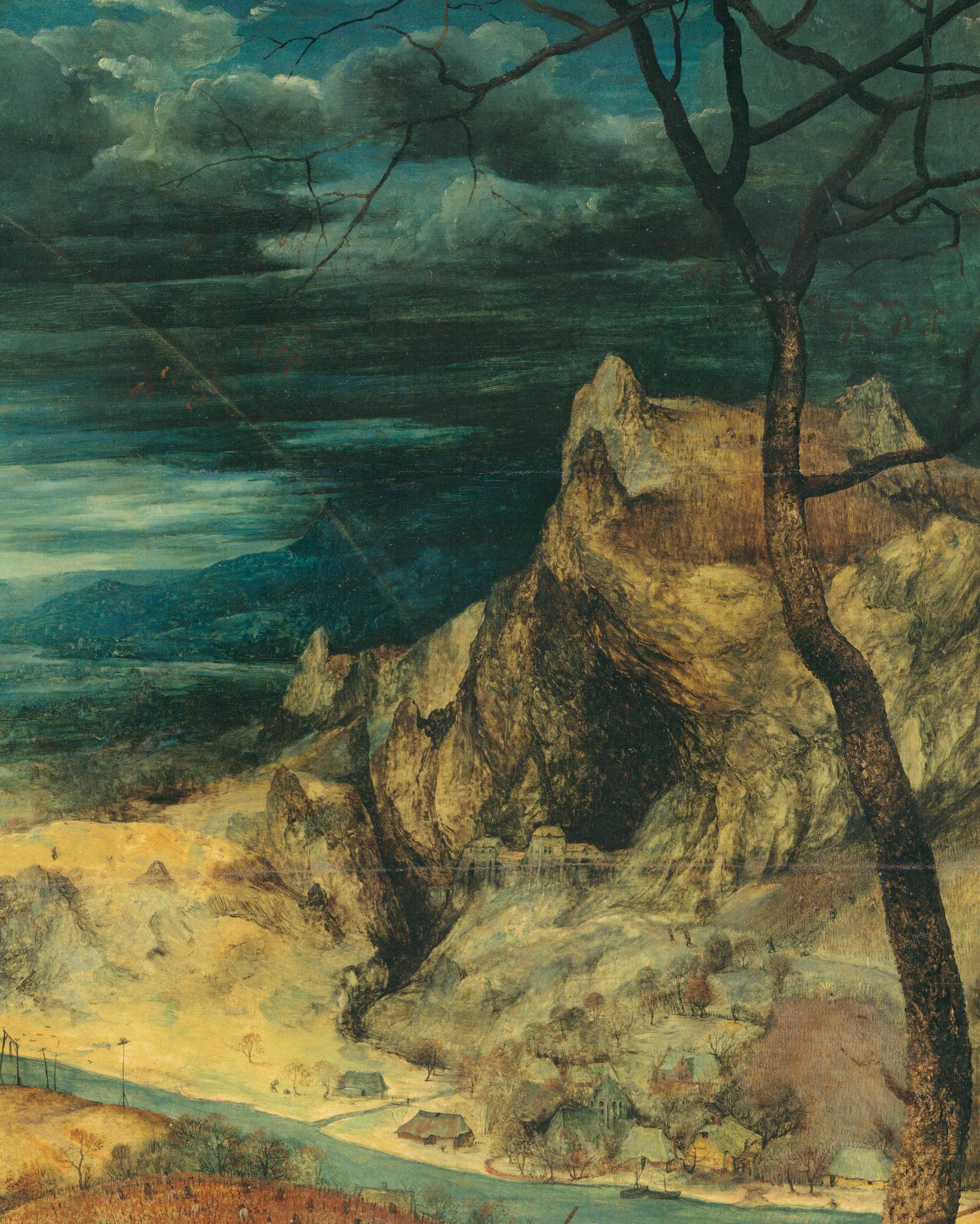 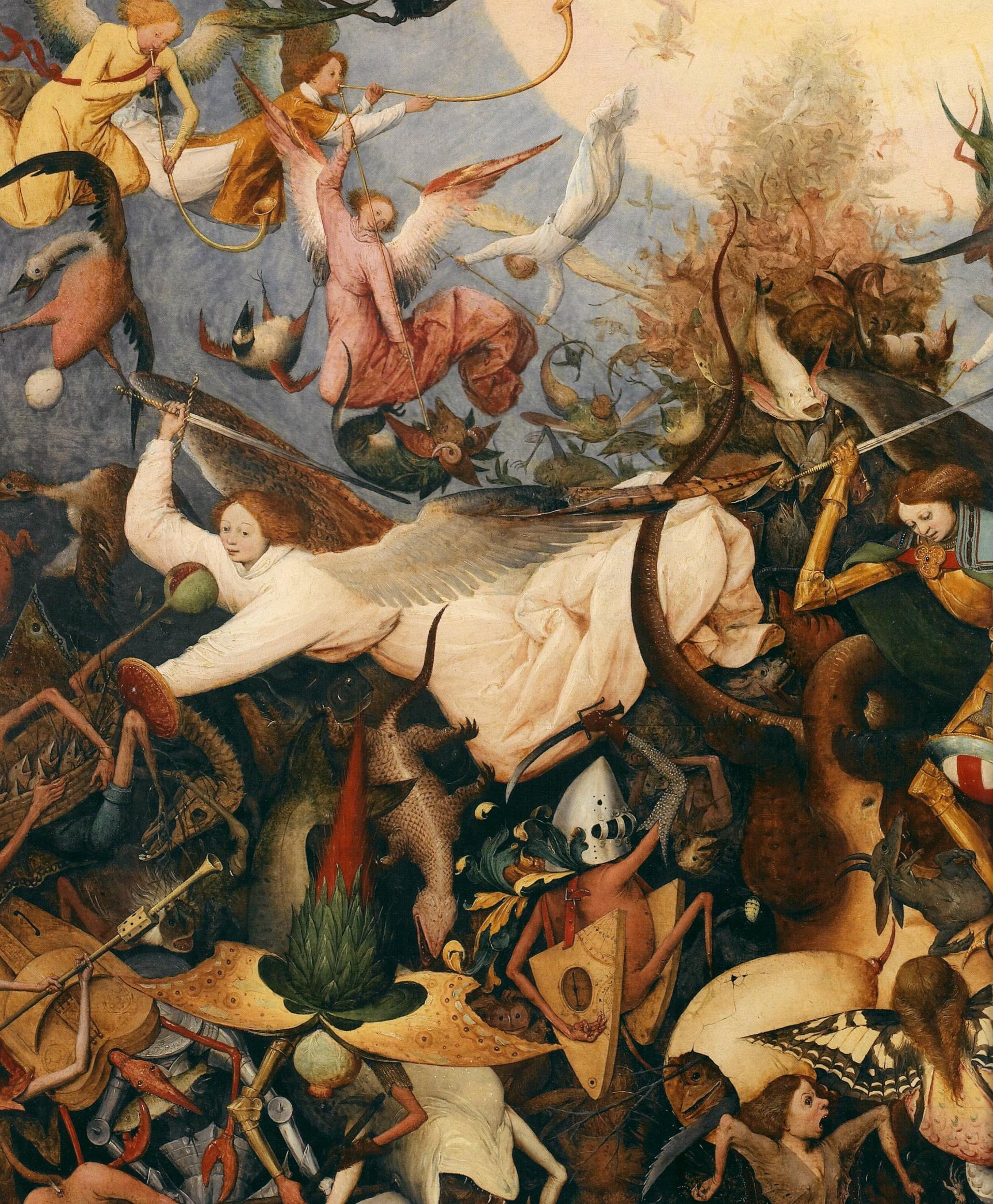 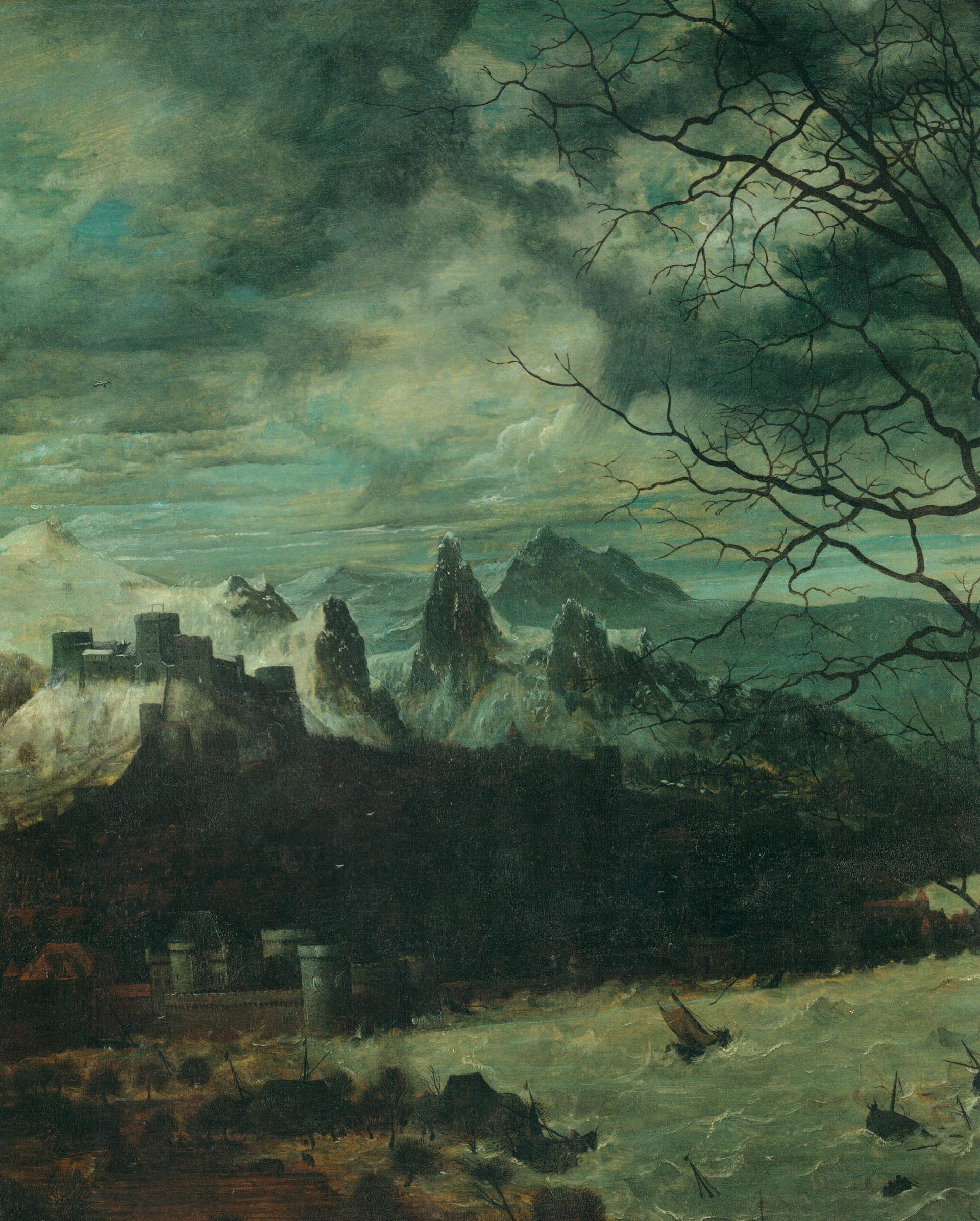 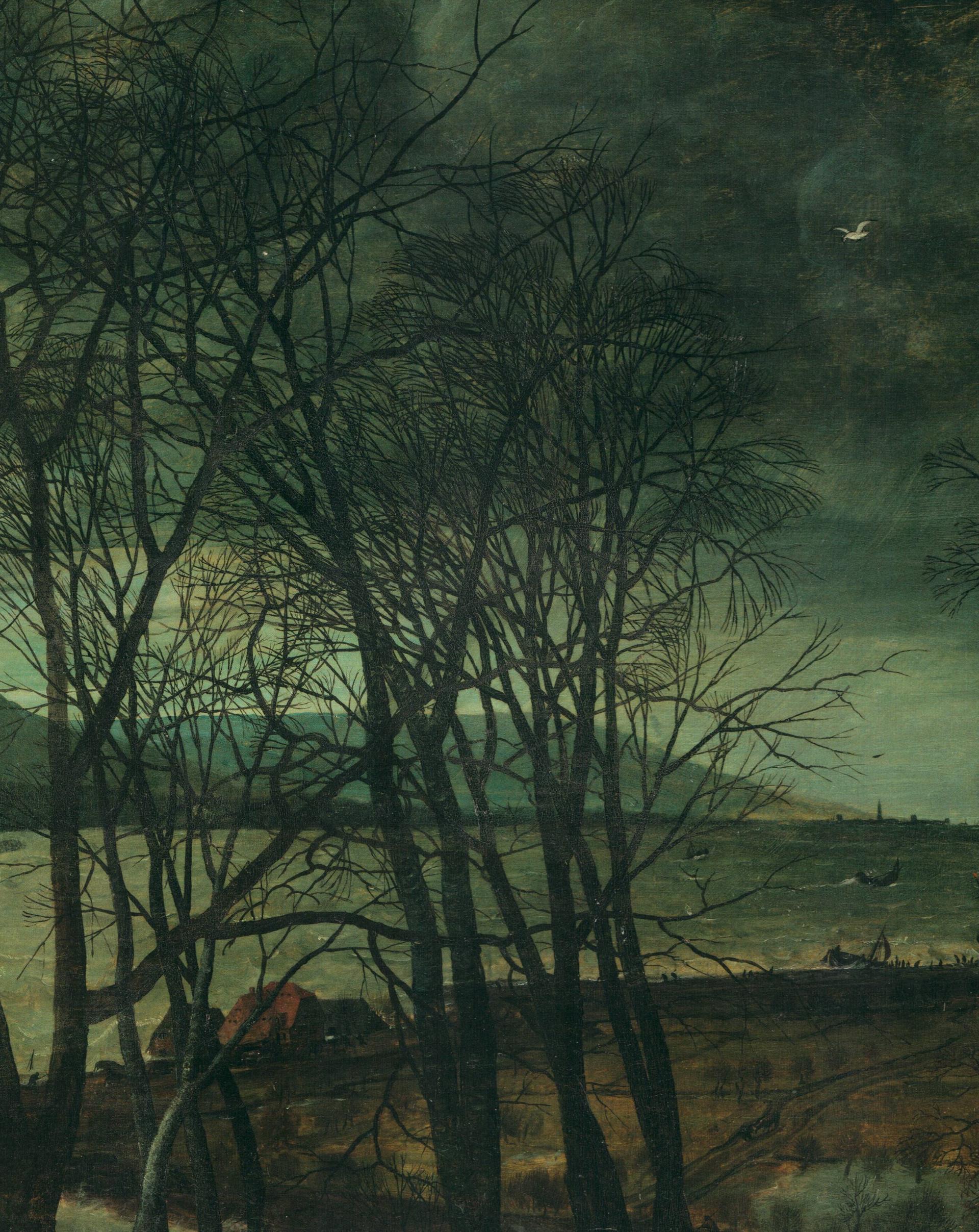 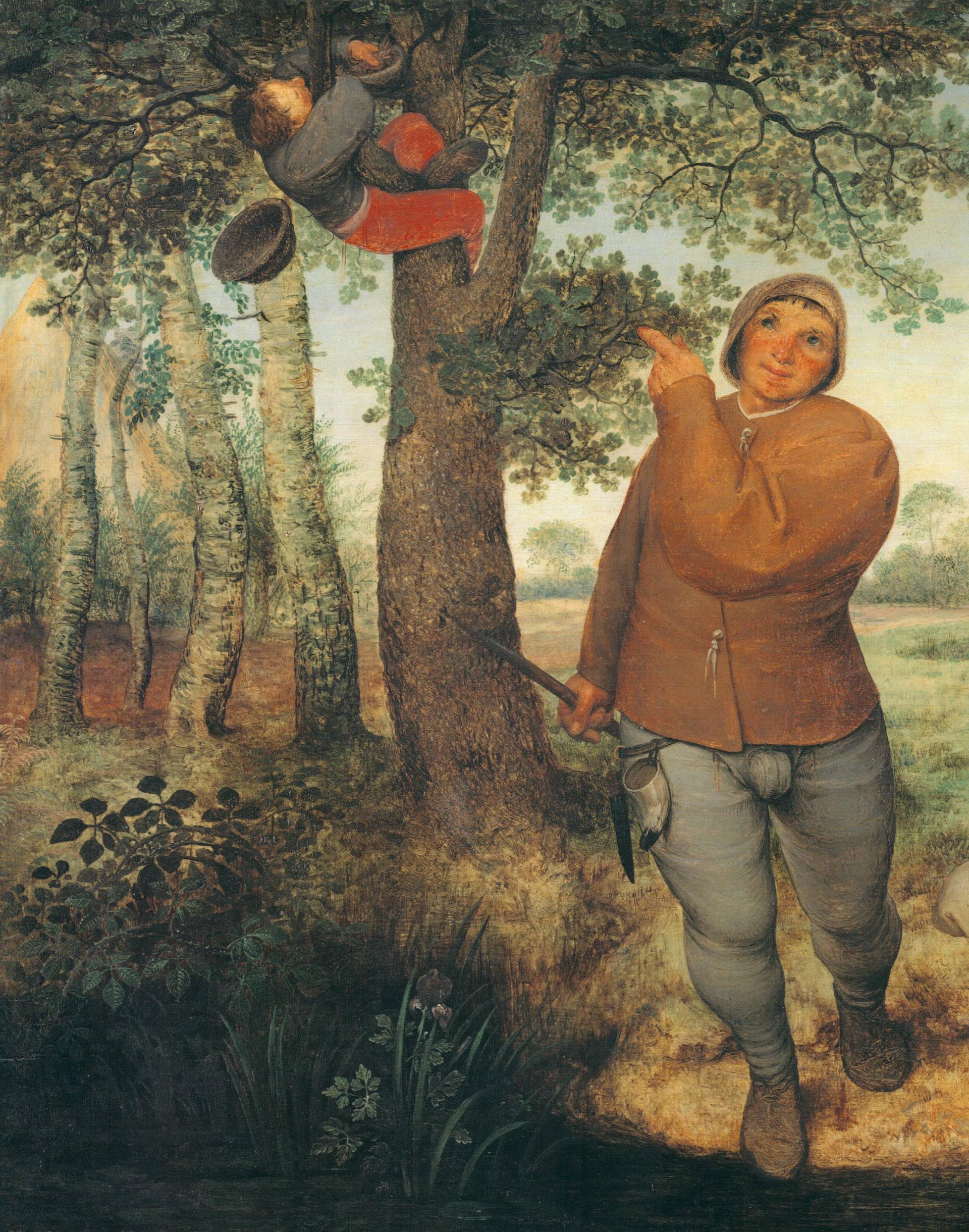 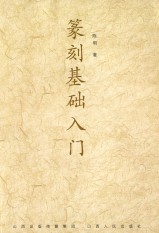 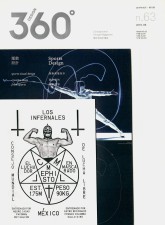 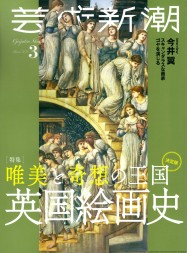